Looking to the Future of Immigration: The Last Blog Post 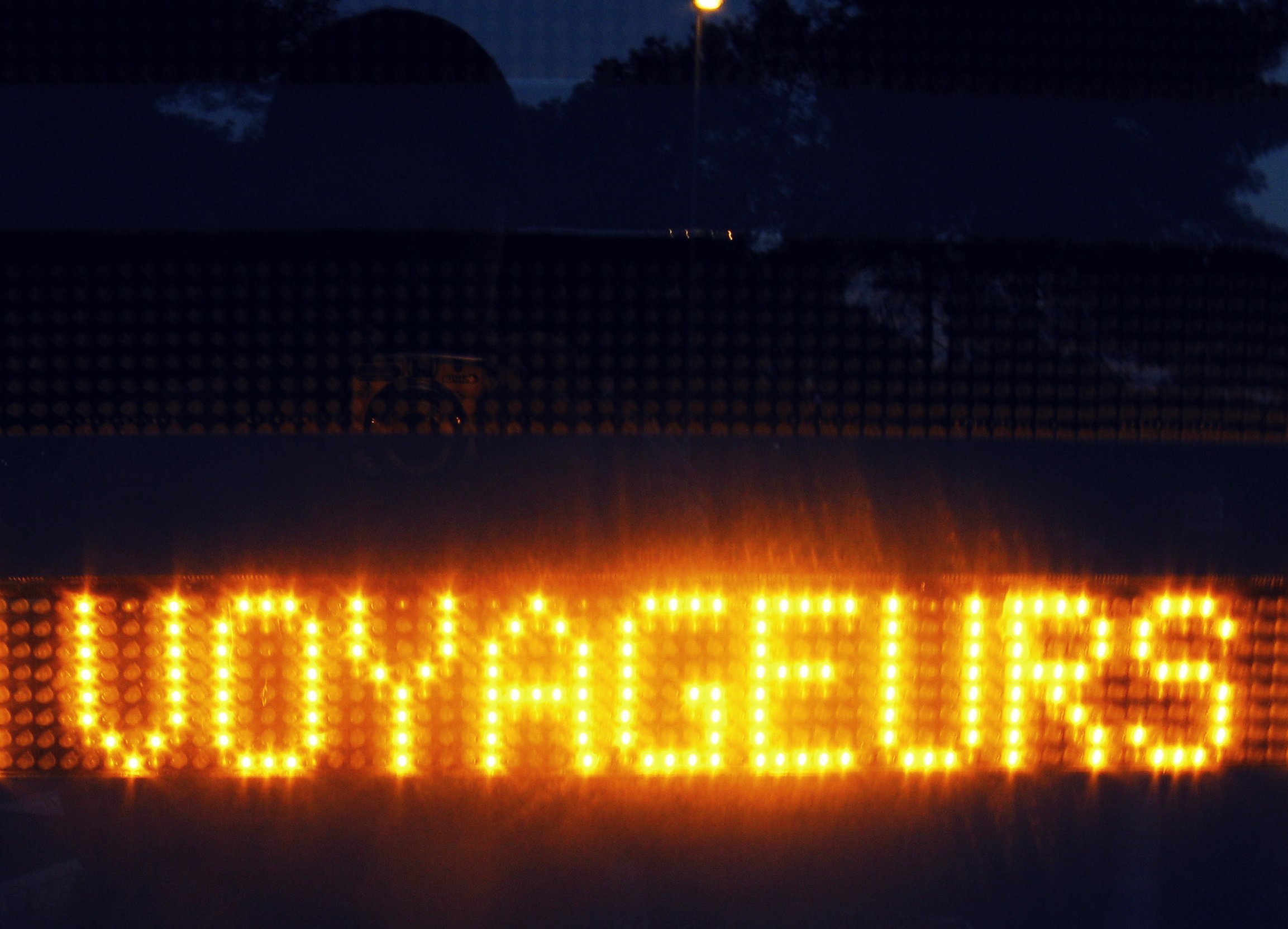 Over this year, we have explored different topics involving immigration. It has been an interesting year in regards to the matter, as many issues arose with political elections, crises, and institutional changes. Despite some negative outcomes, one can still be hopeful for the future.

Trump’s election and his campaign had major effects on immigration. While there was a focus on his unfiltered opinions, we explored the implications of his policies and his new position as an opinion leader. The wall, travel bans, and his fiscal focus on national defence and border security are only some of the subjects we looked at. Brexit also had a major impact on immigration in Europe. EU citizens and their status in Britain are still an ongoing issue today. The Syrian Refugee Crisis shed new light on how we deal with immigration. They are not the only refugees in the world, but the crisis revealed the flaws in the system and how the processing can be improved. The moral implications of being so globally interconnected were made known to the world.

On a more personal note, we also explored what it meant to be an immigrant. As an immigrant myself, I shared my experiences on how difficult it is to go through the bureaucratic process as well as overcome language barriers and growing fears about stricter immigration policies. The perspectives given in most of the blog posts were leaning towards the more liberal side, as that is where my opinions on immigration lie. While more conservative views were explored and understood, due to my personal circumstances, most of the posts were a call for efficiency and openness to immigration.

Looking to the future, it is easy to be pessimistic about immigration. Growing Islamophobia and the threat of job loss have been the major causes for an increasingly conservative view on the issue. Recent policies implemented by developed countries show a disinterest in expanding immigration policies. Refugees still find it difficult to find asylum. Immigrants still find it difficult to feel welcome in their new country. Examining the trend, it seems like we are not making progress in becoming more open.

Still, I remain hopeful for the future. Countries like Canada are global opinion leaders for more open immigration. Globalization has revealed how important immigration policies are, as the world becomes even more interconnected. It will always remain a relevant issue in both domestic and international politics because there will always be a divide in opinion. To me, we need to work toward higher efficiency of immigration policies to allow for better and faster processing. I believe that immigrants are a vital part of any country, as they bring their skills and knowledge to their new home. For both the immigrants and the new country, their voyages truly bring change to the world.