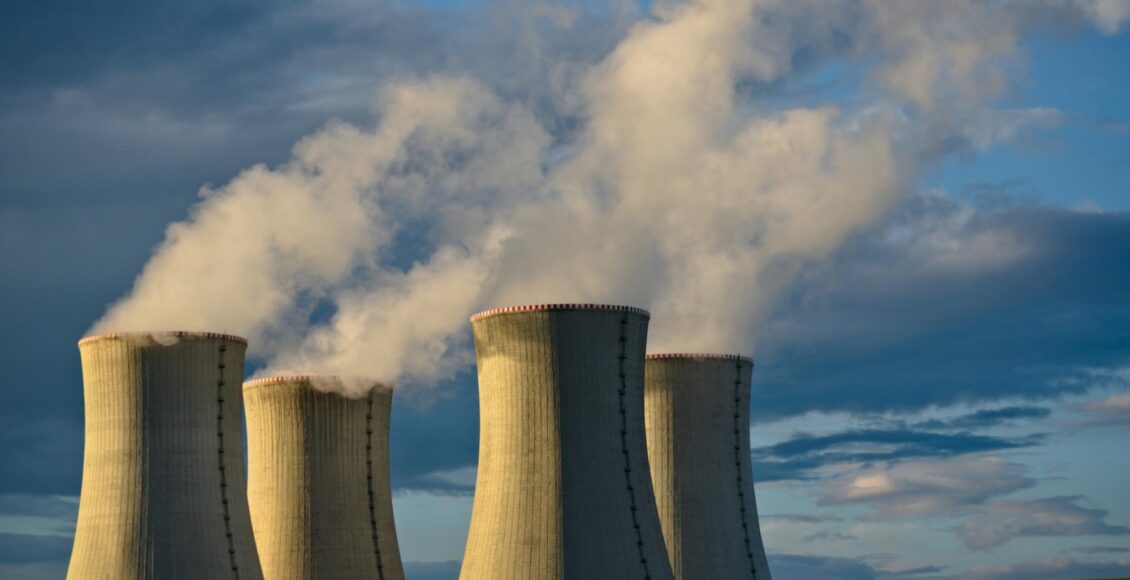 In recent weeks, gas prices worldwide have skyrocketed to multi-month highs due to a worldwide shortage in oil. As more countries reopen from COVID-19 restrictions, the unexpectedly high demand for oil has outweighed supply, causing prices to increase. In the long term, this does not bode well for the climate crisis, for which the worst is yet to come. Europe has been hit particularly hard: their domestic energy offerings have failed to meet demand over the past year, resulting in more natural gas imports.

The future of clean and renewable energy sources in Europe seems bleak as nations set their goals for net-zero emissions by 2050 or earlier but do not discuss their need to burn vast amounts of fossil fuels in order to reach their goals. A United Nations-backed report showed that “[the] world’s governments plan to produce more than twice the amount of fossil fuels in 2030 than would be consistent with limiting warming to 1.5℃.”

In April, the European Union Commission classified a vast catalogue of sectors in its green finance taxonomy. This technical guidebook helps governments and investors identify which projects respect the Paris Agreement’s climate goals. Nuclear energy is noticeably absent in the taxonomy; this has been a chief cause of concern for some European member-states. In the same month, the Commission’s Joint Research Committee (JRC) reported that nuclear energy is not more harmful to the environment and human health than other electricity production technologies already included in the taxonomy. Thus, leaving nuclear technologies out will have significant implications for pro-nuclear countries that have made it the main focus of their clean energy transition plans.

Reacting to nuclear energy’s absence from the taxonomy, a group of ten countries, led by France, has applied pressure upon the Commission to recognize nuclear power as a low-carbon energy source that should be included as part of the transition towards carbon neutrality. In turn, this has sparked a response from five opposing states led by Germany to leave it out of the taxonomy, who have conversely deemed nuclear power a “high-risk technology that is more damaging to human health and the environment” than other renewable technologies. While the EU Commission mulls over a future ruling on the state of nuclear energy, the decision may play a major role in combating climate change in Europe — although it may cause a growing ideological divide among its member states.

Germany, the most outspoken of the five-state cadre against nuclear energy inclusion, asserts that the Commission’s assessment of the safety of nuclear power installations is flawed. The signatories of the letter (Austria, Denmark, Germany, Luxembourg, and Spain) are concerned that including nuclear power in the taxonomy would permanently damage its credibility.

While Germany hopes to fully transition from fossil fuel-based energy generation to a carbon-free energy sector, they plan to shut down the remainder of its operating nuclear plants by 2022, which seems contradictory to this goal. Germany’s dissent towards nuclear power stems deeper than its concerns for human and environmental safety: it is ingrained in German society and politics. In the 1970s, local rallies protested plans to begin construction on nuclear power plants. Up until the mid-1980s, whenever a nuclear accident occurred or when residents were concerned about locations for radioactive waste processing and storage, protests were ubiquitous. The slow rise in anti-nuclear sentiment was cemented in German society by the 1986 Chernobyl disaster. After 1989, no new nuclear power plants were built.

During this time, politicians tried to calm the populace and quell their fears by advertising nuclear as a transient technology rather than one to be used in perpetuity. Upon the 1998 election victory of the Social Democrats and Green Party, Germany began phasing out nuclear energy in earnest by banning new power stations through a law passed in 2002. After the catastrophe in Fukushima in 2011, Angela Merkel’s government shut down seven more reactors and vowed to phase out the rest by 2022.

France’s investments in a nuclear future

France, lacking the same cultural discouragement towards nuclear energy, has conversely led the pro-nuclear charge. They wrote to the Commission that it is a stable and crucial energy source that has and will create many jobs in the near future.

While France plans to transition to fully renewable and clean energy, they cannot presently “produce enough low-carbon electricity to meet [their] needs at a sufficient and constant level.” Currently, over 70 per cent of its electricity comes from nuclear reactors. Furthermore, French President Emmanuel Macron has recently announced a plan to shift to small modular nuclear reactors (SMRs) as part of his €30 billion five-year strategy to advance and modernize nuclear power in France. Created with the aim of making it easier to assemble plants, SMRs are one of the newest technologies available as part of the next generation of nuclear reactors. They are also built with safety precautions in mind, mitigating the chances of another Chernobyl or Fukushima.

France has much to gain economically from challenging the existing green taxonomy, including incurring financial support for private investment in nuclear energy and directing more money to sustainable businesses.

What can this mean for Europe going forward?

While the Commission has yet to decide on its stance on nuclear energy, EU member states are free to pursue whatever energy strategies they see fit. With natural gas prices in the EU currently at their highest, the continent’s reliance on foreign imports for energy supply, such as those from Russia, has been exposed. This has proven to be an optimal moment for nuclear advocates to speak out anew, reasserting the readily available nature of nuclear energy and the role it can play in reducing Europe’s reliance on non-European energy sources.

While nuclear energy remains divisive, it is important to note that the nuclear option is not without its downsides. Critics who cite environmental and human health damage caused by radioactive waste cleanup have reason to be concerned. Although nuclear energy produces minimal carbon emissions, the technology to make cleanup safe in the case of an accident is not presently available at scale.

The dispute on nuclear inclusion is likely to drag on and get tied up in the legal system if either France or Germany (or their aligned states) decide to challenge the Commission’s ruling. However, as the climate crisis worsens, there is less and less time to debate nuclear’s inclusion in the taxonomy. Action must be taken if EU member states are to reach their 2050-or-sooner emission targets.

Featured Image: “Nuclear Plant during sunset” by Lukáš Lehotský is licensed under the Unsplash License.