The Lost Decade: How the Democratic Process went on Hiatus in Australia 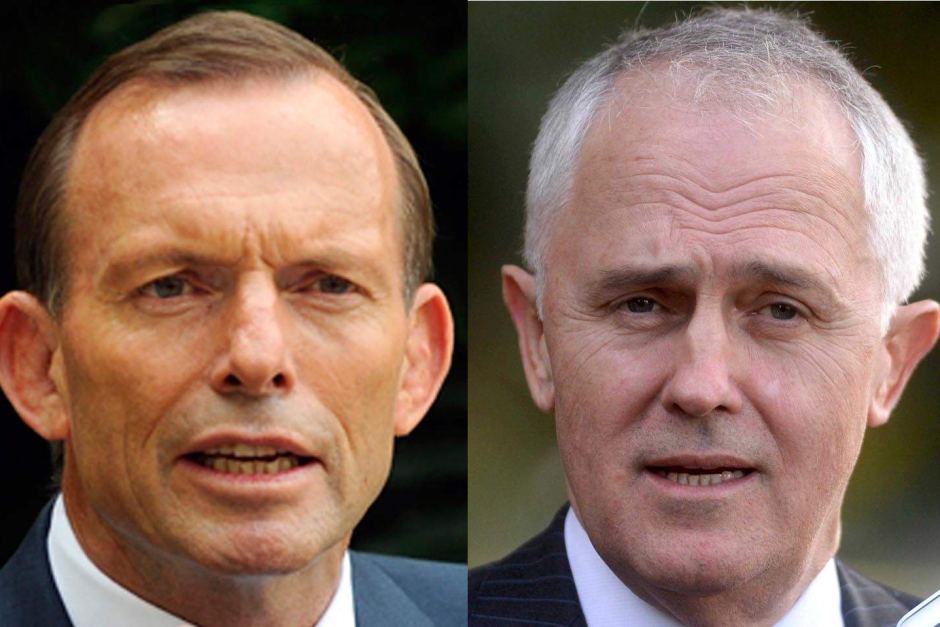 Five Prime Ministers in six years: a figure one would not expect for a well-established and stable democracy in the Western world such as Australia.

Yet in recent years, democracy in Australia has weakened. It seems as if the people’s choice in who runs their country has been taken away: it has now been ten years since a Prime Minister has served a full first term, the last to do so being John Howard in 2007 after he himself served for over ten years. This period of stability has since been replaced by political upheaval and has ushered in a popular loss of faith in Australian politics.

This ‘lost decade,’ as it is called in Australian politics, also extends itself to normal political behaviour, as a series of depositions and replacements have changed the seat of the Prime Minister five times between four individuals.

The normalization of this political ‘backstabbing’ began when Kevin Rudd under the Labour Party was elected in 2007. While he ended the previous government’s stagnation by formally apologizing to the stolen generations, children of Aboriginal and Torres Strait Islander who were removed from their families by the government; signing the Kyoto Protocol; and doling out cash payments as part of his $42 billion economic stimulus package, he did not last a full term.

In 2010, Rudd was ousted in a leadership vote less than a month before the federal election by none other than his own deputy, Julia Gillard. While Gillard arguably ‘broke through the glass ceiling’ by becoming Australia’s first female prime minister, many never fully supported her due to how she arrived there. Her brazen takeover kick-started what would become a cycle of political backstabbing, shocking a public unaccustomed to blood in political waters.

Rudd himself never forgave Gillard for what he considered a very personal betrayal, and after one failed attempt three months earlier, he exacted his revenge in June 2013. Less than three months before the 2013 federal election, Rudd returned to the office of Prime Minister.

By this point, many had grown tired of this new political game, a feeling soon-to-be Prime Minister Tony Abbott captured when he stated that “The Australian people are yearning to make a choice. . . [they] are well and truly over this low and dishonourable parliament.”  In September 2013, their choice was clear: they elected Abbott and the Liberals to lead the country.

While many had hope in Abbott’s government after six years of Labour’s back-and-forth, they would soon be disenchanted with the Liberals as well. The Liberal Party would prove to be not much different, as the politics of who held power and their popularity would trump the wishes of the people. Promises that the party and Abbott had run on were broken only nine months into his term when he unveiled his first budget. It was after this single document, which cut hospital funding, introduced new taxes, and curbed pension entitlements, and cut education funding by $80 billion, that Abbott’s decline in the polls first began. Though Abbott’s decline in the polls continued steadily afterward, the Liberal Party did not decide to give him a potentially redemptive finish to his term.

Popular dissatisfaction grew so much that the Party triggered a ‘spill motion’ to oust Abbott from the leadership in February 2015. Though this failed, it set the stage for Malcolm Turnbull, who resigned from Abbott’s cabinet in September and led a successful ‘spill’, becoming the leader of the Liberal Party and the fifth Prime Minister in under six years.

With Turnbull’s ‘appointment,’ Australian politics seemed to come full circle: Turnbull was the leader of the Liberal Party once before from 2008 to 2009, until he decided to support Kevin Rudd’s plan for emissions trading.  This support caused a split in policy within the party and led to his ousting by none other than Abbott – whose favour he would return six years later.

While Turnbull and the Liberal Party won the 2016 federal election, has the perennial backstabbing truly ceased? The incumbent Prime Minister still has a couple years left to serve the first full term in over a decade.

While the last ten years have also featured a swing from Labor to Liberal, it is clear that many Australians have grown tired of this cyclical backstabbing. In a recent survey by the Australian National University (ANU), participants rated the three major political parties on a scale from zero to ten, with zero being a high dislike and 10 being highly liked, scoring the Labor Party a 4.9, the Liberal Party a 4.8, and Nationals a 4.4. Simultaneously, Australians are increasingly turning to smaller parties over these major parties, as they consider them to be more trustworthy: recent 2017 opinion polls show that 20 percent of people would vote for the Greens or the One Nation Party. If Australian politics don’t soon stabilize, it is not outlandish to think that the vote for both Labor and Liberal may seriously weaken.

Voting may be compulsory in Australia, but political engagement such as the electorate’s interest and participation in politics is not. While Australians have typically been among “the most satisfied people in the world with their democracy,” recent political instability has not only affected how Australians feel about their political parties or leaders but about democracy as a whole. The ANU survey also showed that dissatisfaction with democracy has risen from 14% following the 2007 election, to 28% following the 2013 election, to 40% last year.

The lack of stability in the democratic process is what Australian politics are missing, something that many democracies worldwide have also been facing in recent years.

Yet unlike other parts of the world, this lack of faith has not led to a swing to right-wing populism. In fact, Australia has been steadily shifting to the left over the past couple decades. Much of this has to do with the fact that Australia is “decidedly more urbanized and more cosmopolitan than the United States, Britain or continental Europe… [which] has allowed Australia to resist the wealthy world’s lurch to the populist right.” Despite this, it can and has been argued that Australia has faced the most political upheaval of any Western democracy in the past decade, albeit for very different reasons.

While the path has been different than the rest of the Western world, the result is the same: faith in democracy has been shaken and is in question. This should be a concern which transcends ones’ political alignment or beliefs: left, right, or centre. In a time where trade deals are being overturned, protecting the environment is being abandoned, and fear has become politicised, political stability may be what Australians need the most.