Love in the time of Censorship: How One Show Slipped through the Net 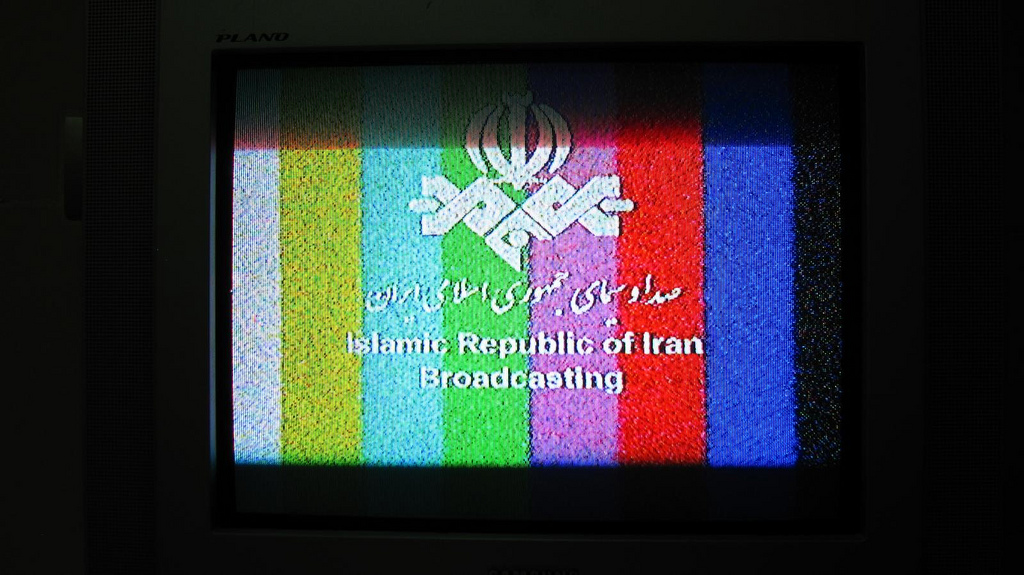 Iran is not a country known for having free and liberal censorship laws and so it is a shock to many that the new hit series, Shahrzad, has somehow slipped through the net. The most expensive production to date,[1] Shahrzad is a love story between a young female medical student and a journalist who are separated by the events surrounding the 1953 coup that overthrew the democratically elected Prime Minister, Mohammed Mosaddeq. In light of the political turmoil that takes place, the journalist is jailed for his radical views against the government and the medical student is quickly married off to a mafiosi family that is close to the corrupt Shah. As the narrative progresses, Shahrzad follows the efforts of the two lovers to reunite. However, it is not the story that has caused the ripples of dissent from the more conservative members of Iranian society.

Shahrzad for one depicts women singing, alcohol flowing, cinemas showing the latest blockbusters and casinos and cabarets bustling with business. Reminiscent of the period of Iran’s history where western influence was taking hold, these scenes are strikingly discordant with the traditional state-funded television series that are broadcasted by Iranian networks as well as contemporary Iranian cultural norms. How then did Shahrzad come to be one of the most eagerly anticipated and watched productions in Iran?  The key lies in Iran’s broadcasting networks. 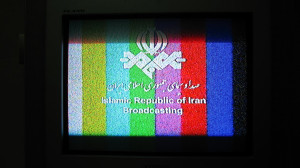 The Islamic Republic of Iran Broadcasting (IRIB) is the primary broadcasting company in Iran, holding the monopoly of domestic radio and television services. Anything that is seen on state-run channels goes through rigorous censorship of every scene, song and costume to find anything that opposes or conflicts with the cultural norms trumpeted by the Iranian government. However, Shahrzad, a privately produced series, was developed outside of the state apparatus and instead was produced a license issued by the Ministry of Culture and Islamic Guidance, which is operating under the supervision of President Hassan Rouhani.

What this means to some critics is a movement by the Ministry of Culture towards more liberal and creatively free media. To others, it is a lapse of judgement by the Ministry of Culture and a misunderstanding of the significance and impact that Shahrzad will have on Iranian media. However, one thing does stand true above all else. Iranian television is going to get better because of it.

Dr. Fereydoun Ahmadvand, an Iranian media expert, argues that one reason why state-run Iranian television isn’t successful is because of a lack of creative freedom. Ahmadvand tells the online publication, Al-Monitor, “IRIB is continuously using the same common cliches in its programs and insists on repeating them too. Despite the efforts of all the committed producers in IRIB, its closed administrative framework — which dictates specific themes to the artists — has literally choked their creativity over the years.” He added, “If there was private television in Iran, or the restrictions placed on artistic productions like cinema were removed, we would witness better quality work in a more competitive atmosphere.”[2] 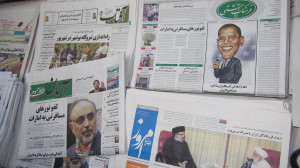 Ahmadvand is right in that Iranian television has been competing with Hollywood and most recently Netflix in creating enjoyable big budget productions and IRIB has been losing. It is a misunderstanding that Iran is culturally insulated from Western television. In spite of stringent laws and long sentences, Iranians frequently purchase illegal satellite dishes, use online websites and even purchase blackmarket Netflix accounts with Farsi dubbed over to stream the latest releases.[3] Shahrzad shows the first step in giving Iranian directors and producers the chance to compete with the big-dogs of global broadcasting and they produced something beautiful, attention-grabbing and, most shockingly, political.

Aesthetics aside, it is Shahrzad’s political undertones that surprised the public. Shahrzad’s setting in the midst of a national suppression of journalistic freedom, causing the male protagonist to be jailed, bears undeniable echoes of the recent clamp down on freedom of speech in Iran, particularly after the post-election riots in 2009. Unlike previous series, the characters are not depicted in a binary of the good islamist versus bad monarchist. Those close to the Shah are left deliberately ambiguous in character and even occasionally likeable and relatable. Although it may not sound like it to you or me, this is edgy stuff and again, it doesn’t hurt to underline that this a significant departure from what Iranian television is used to.

Shahrzad symbolises a lot of things for a lot of different people. It can be a banner for the quality that arises from creative freedom or a milestone in the reformists’ fight for a more liberal and moderate society. However, to others it symbolises western feminism being imposed on Iranian life in a kind of cultural colonialism. Shahrzad is about a love story between two intellectual minds amidst a sea of intolerance, corruption and greed. Iran now needs to fall in love with progressive Iranian media and in doing so, much like our two protagonists, rise above intolerance and IRIB’s vice-grip on freedom of speech and creative license in Iran.