Love, Victor and the Evolution of LGBTQ2+ Representation on TV for Teens 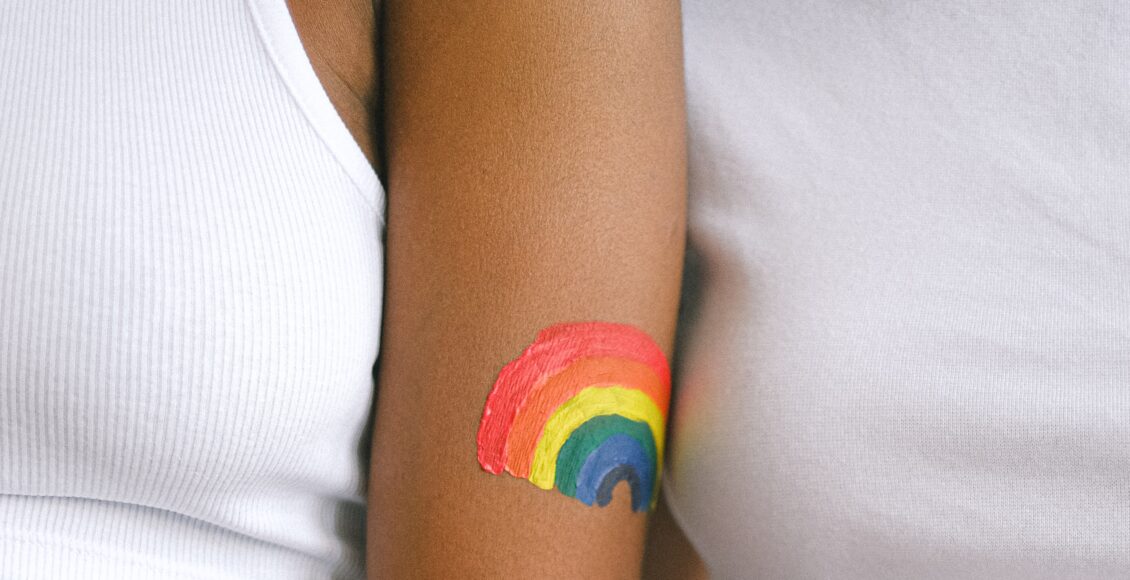 On June 11th, Hulu released season 2 of the popular dramedy series Love, Victor. The series follows a gay Latino teen as he discovers his sexuality and navigates high school and family life challenges. Love, Victor is one of many recent shows for teen audiences that centres on LGBTQ2+ characters and stories. As this year’s pride month comes to a close, it is important to consider Love, Victor in the broader context of queer representation in media for younger audiences.

Where we are on TV

LGBTQ2+ representation in television and film has come a long way in the past decade, particularly in terms of content for teen audiences. The 2019-2020 GLAAD Where We Are on TV Report indicated that a record-high 10.2% of regular characters in broadcast primetime programming identified as LGBTQ2+. This number dropped to 9.1% in the 2020-2021 season, mainly because the COVID-19 pandemic led to the production of fewer shows. Despite this setback, the racial diversity of LGBTQ2+ characters on all media platforms increased this year.

This spike in representation is linked to the fact that the LGBTQ2+ population is growing, particularly among Generation Z or those born between 1993 and 2011. According to a 2020 Gallup survey, one in six adults born between 1997 and 2002 identify as LGBTQ2+. Additionally, since 2017 the number of American adults who identify as lesbian, bisexual, gay, or transgender has gone up from 4.5% to 5.6%.

So, what does this increase in the LGBTQ2+ population mean to represent queer characters in media? While the number of films and tv shows centred on LGBTQ2+ characters has increased, mainstream queer representation remains constrained. With fewer LGBTQ2+ creators behind the camera on big-budget productions, producers feel pressured to appeal to large, mostly heterosexual audiences.

Love, Victor is a spinoff of the highly divisive 2018 film Love, Simon. Love, Simon broke barriers as the first film by a major Hollywood studio to focus on an LGBTQ2+ teen love story. Despite the film’s critical and commercial success, it received backlash for its lack of diversity in queer perspectives. The film’s main character, Simon, is a white, economically privileged, cisgender man, with progressive parents who support his coming out. Throughout the film, Simon repeats the tagline that, except for being gay, he is “just like you.”

Where Love, Simon misses the mark is in its neglect of more challenging and diverse perspectives on being an LGBTQ2+ teen. Notably, the film does little to explore the unique obstacles that non-binary and gender non-conforming teens face. It also overlooks the experiences of queer women and people of colour.

The film’s successor, Love, Victor, responded to these criticisms by making its title character a person of Latino descent. In season 2, the show goes a step further by introducing a queer Iranian-Muslim teen who has yet to come out to his family. This decision to centre the plot around people of colour allows the series to directly address how Victor’s ethnicity and religion often clash with his queer identity. The audience sees Victor’s religious mother grapple with her son’s sexuality and ultimately learns to accept it in spite of her traditional upbringing.

Love, Victor also offers a more nuanced queer representation than Love, Simon in the way it shows the challenges that Victor and his family experience after his coming out. By doing so, the series highlights how the obstacles faced by queer individuals do not necessarily disappear once they’ve come out. Specifically, the second season deals with Victor discovering his gender identity and expression after coming out. Additionally, the audience sees how Victor’s relationship with his family and friends changes once he’s out. However, instead of falling into the trope of focusing solely on queer trauma and pain, the show explores how Victor’s parents become more open-minded and grow from his coming out. Most importantly, the series puts the onus of adaptation on the people struggling to accept Victor, rather than forcing Victor to conform to the views and perceptions of those around him.

While Love, Victor is a step in the right direction for intersectional queer representation, the scope of queer identity in the show is still limited. All the queer characters in the main cast are cis-gender and heterosexual-presenting. The series does not feature queer women, transgender, bisexual+, pansexual, asexual, or non-binary characters. Should the series be renewed for a third season, it would benefit from adding characters from other marginalized groups.

Recent TV shows for Gen-Z audiences demonstrate a positive shift in queer representation, both in terms of the number of LGBTQ2+ characters and how they are presented. In particular, showrunners have been more cognizant of the “bury your gays” trope, in which writers kill off LGBTQ2+ characters when they are deemed more expendable than their heterosexual counterparts. Shows like Never Have I Ever, Atypical, and Sex Education feature queer characters in healthy romantic relationships given equal care and attention as the shows’ heterosexual couples. The LGBTQ2+ characters in these shows also belong on a small list of queer characters that experience a happy ending.

There also appears to be a greater awareness among writers of giving LGBTQ2+ characters plotlines that don’t revolve solely around their sexuality. The Emmy award-winning series Euphoria shows its main character, Rue, struggling to overcome drug addiction. Notably, the show makes an effort to distinguish that Rue’s challenges with addiction are not tied to her sexuality but rather to her father’s passing. This depiction allows the viewer to see Rue as a complex person with flaws and hardships independent of her sexuality.

While queer representation in teen TV shows has made strides in the past decade, there is still room to grow. Specifically, there is a need for greater representation of transgender, non-binary, bisexual+ and asexual characters on screen. Out of 773 regular series characters in the 2020-2021 television season, there were only eighteen bisexual+ characters, ten transgender characters, and no asexual characters. It is also important to include LGBTQ2+ writers, directors, and actors in projects centred around queer stories. With that being said, it is uplifting to see that shows like Love, Victor are acquiring mainstream success.

Erika MacKenzie is a U3 Sociology major with a double minor in International Development and Communications studies. In her writing, Erika has covered a broad range of topics including arts and culture, North American politics, the environment, and social justice issues. Erika has also been published in the McGill Tribune, Global Green News, and HuffPost Canada.