Manipulation in the Time of Crisis: The Sexual Exploitation of Refugees in Camps Across France 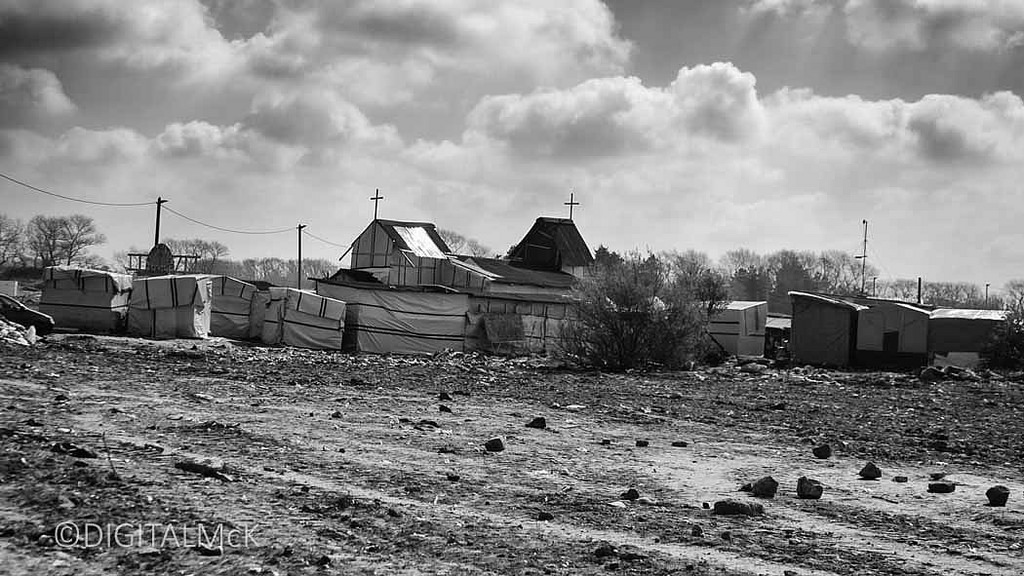 In the midst of the European refugee crisis, informal refugee camps should be shut down due to the laxness and negligence that produces unfit living situations as well as a multitude of health and safety related problems; one of the largest, and perhaps under-examined problems being sexual exploitation of the refugee by volunteers. Although at first glance, it may seem the obvious option is to be rid of these informal camps, however, it is clear that after closer examination that this may not necessarily be the safest option for the refugees, particularly for women and children. This dilemma is glaringly obvious in the case of the ‘Jungle’ camp in Calais.

The UNHCR states that sexual relationships between aid staff and beneficiaries are “strongly discouraged” due to “unequal power relationships”. The ‘strongly discouraged’ clause seems too lenient when referring to the crisis as refugees are in an “entirely unequal position of power” and “entirely dependent on the aid that is provided by volunteers”. It is common in informal camps for charity workers to demand “sex for aid” from refugees. A male volunteer from Exeter wrote: “I know of at least one volunteer … that has exploited women by offering them food and shelter in return for sex. I’m sure this is not a unique incident.”

As is often the case with sexual abuse, female and child refugees are at a higher risk in informal camps. Testimonies have emerged that some camps of so unsafe that children are too terrified to leave their tents at night. Women are often afraid to use the toilet alone.

One of the most notorious unofficial refugee camps, the ‘Jungle’ was shut down recently due to harsh living conditions, overcrowding, etc. Sexual exploitation of refugees by volunteers was also widespread in this camp. There was a hope that the closure of this camp would help to alleviate the problem as there was much concern about predatory behaviour by both male and female volunteers in the ‘Jungle’. The issue is exacerbated as well as difficult to control due to the complete absence of universal humanitarian standards in the camp. As the camp was not recognized as official by the French government, any independent volunteer could walk in without any kind of background check. NGOs working in the camp have no legal grounds to force predatory individual volunteers who have come on their own accord to leave. Claire Mosely, founder of Care4Calais, recalls encountering a volunteer who was known to have been sexually exploitative of refugees in camps throughout France. Although many people asked him to leave, they had no way of forcing him to. “Luckily a couple of our male volunteers went and spoke to him and persuaded him to leave. So he’s gone now. But it’s extremely difficult for us to control. A fifth of the volunteers are here independent of any organisation.” Many NGOs said such reports should be “promptly addressed”, particularly by the French government.

The French government confronted the ‘Jungle’ by shutting it down, mainly by burning it to the ground. Although demolishing makeshift camps eliminates current dangers, and therefore cutting down on sexual exploitation of refugees, the consequences of demolishing these types of camps may be equally as bad as the alternative.

The French government calls its destruction of ‘the Jungle’ a “humanitarian intervention,” insisting that it is “moving forward for the migrants’ own good”. It is true that the Jungle should be shut down – to quote Hassan Jibril, a Sudanese Refugee, “It’s a very bad situation here…we are ready to leave” –  but there needs to be a condemnation of the abrupt and disorganized manner in which it was shut down. Official French estimates put the population of the camp at 7,000 people but last month Doctors of the World said the figure was closer to 9,100. Without a well-considered and careful exit strategy, all the people in the camp are left to be more vulnerable and desperate than before. They may be preyed upon more now that the camp has been closed.

Many children were left with nowhere to go last Thursday as French riot police gathered outside the refugee camp in Calais. UNICEF said in a statement; “The UK and French governments promised to keep children safe throughout the demolition. Yet right now, the situation for some children in Calais is more dangerous than ever”. In an attempt to rectify the horrible conditions of the unofficial camp, the French government have inadvertently made the situation much harder for already vulnerable refugees.

Samuel Ismail, from Darfur, said: “The Jungle is not a healthy environment. We live worse than animals. But of course I am worried I could end up somewhere worse, sleeping on the streets. If they destroy this place, where can I go?”

Although informal and unofficial refugee camps, like the ‘Jungle’, are often in alarming disorder as well as breeding grounds for sexual exploitation of its inhabitants, the hasty, unprepared demolition leads to problems of equal or greater proportion for the refugees. Perhaps the solution lies in formalizing and legalizing these camps, as well as for governments to be less lenient about the informality of refugee shelter.  What is really significant, however, is that the decision whether to leave open or close the informal camps is often just political posturing by the British and French governments, which only exacerbates the trauma of people who have travelled to these camps to escape.