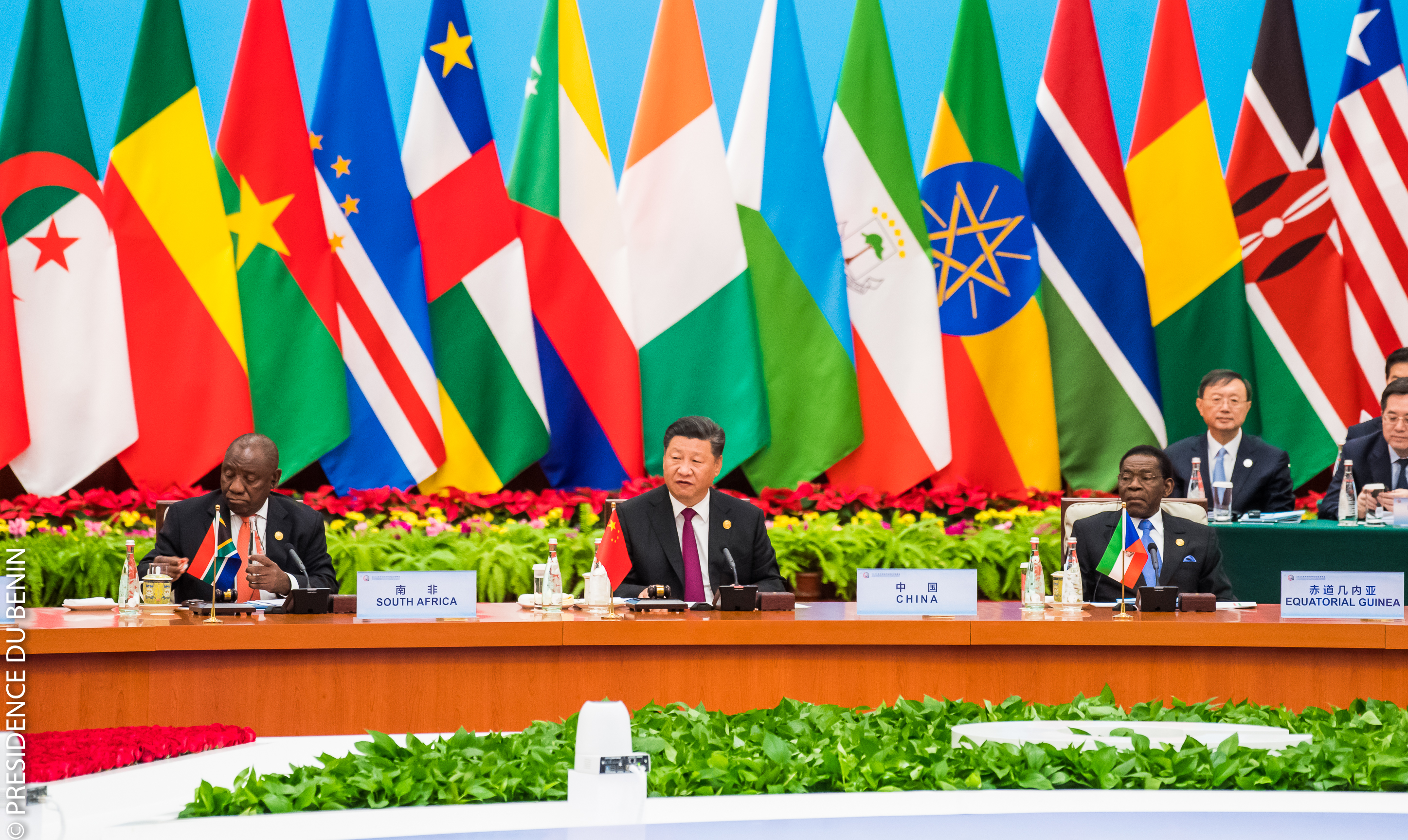 In early September 2018, Chinese leaders met with leaders from nearly every African nation at the Forum on China-Africa Cooperation, a program which has invested hundreds of billions of dollars in Africa over the last twenty years, and demonstrated the enormous value China places on soft-power.

In October 2000, the Forum on China-Africa Cooperation (FOCAC) was created at a conference held in Beijing that included leaders from China, Africa and various international and regional organizations. The Forum is a part of China’s Belt and Road initiative, aimed at increasing Chinese influence around the world, modeled after the old Silk Road. Since then, three summits have been held: the first in 2006, another in 2015, and the most recent in 2018. In the 2000 declaration that established FOCAC, Chinese and African officials described their mutual goals as “peace and development”. Since then, cooperation between the two regions has spanned across economic, cultural and security issues and China has invested hundreds of billions of dollars in Africa in the form of loans, grants and private sector investment. The investments have had a specific focus on infrastructure development.

Why invest in Africa?

The scale of China’s investments in Africa were often met with doubt and disbelief. Domestic critics have suggested that the investments are a waste of money without payoff when the Chinese economy is 28 trillion dollars in debt. International observers hypothesized that China’s investments were creating a debt trap for African countries who were already in debt and unlikely to be able to pay off these enormous loans anytime soon. However, FOCAC is not so unusual a project, albeit larger than most in scale. The reasons for China’s partnership with Africa are most likely the reasons that accompany most large scale international investment of the last century: economic and cultural influence. China hopes to do three things with FOCAC: change their international image, create and extend a sphere of influence, and shift domination of international order away from being Western/ US-centric, as it has been for the last century. Of course, these three goals are intrinsically tied to the success of the projects created in Africa.

The last time there was a cross-regional investment of this scale, it was the Marshall plan of 1948. In the aftermath of World War II, the United States invested 13 billion dollars (roughly 100 billion in today’s dollars) in rebuilding Europe. This was an investment, not only in having strong allies, but in shaping the ideological make-up of the new world. The United States bought influence, and used that influence to model constitutions and systems after their own. In fact, in the years following the Marshall plan, weaponized investment was a common strategy of the Western world order. Investment from the United States and various economic institutions was often contingent on economic liberalization and structural adjustment programs. In comparison to IMF and World Bank investment programs in the developing world in the 90s, FOCAC is relatively tame because the money comes with no ideological strings attached.

Instead of directly influencing the political or economic ideologies of the African nations in question, China seeks to prove that an alternative method of international development works, just as they sought to prove that an alternative method of national economic development works and that democracy is not necessary for economic success. This is a subtler goal, and one perhaps harder to sell when it costs 60 billion dollars (Xi Jinping responded directly to allegations that FOCAC is a “vanity project” in his speech at the 2018 summit) because the main payoff is not economic, nor really political, but cultural. Thus, China wants to shift its image away from economic upstart, towards stable superpower with a thriving sphere of influence.

Despite its enormous economic growth and relative stability over the last thirty years, China is still cementing its position as a superpower in a world dominated by Western nations for centuries. This was particularly true in 2000 when FOCAC was first created. By creating FOCAC, China hoped to demonstrate that it had reached a point of stability such that it could turn its eye outward and that it could be an ally of equal value to Western countries. One goal of FOCAC is to change the way the world sees China, to create an image as both a humanitarian and a country powerful enough to sustain such enormous investment outside its own borders.

At FOCAC’s 2018 summit in Beijing, China shifted its investment in direct response to its critics, both within China and internationally. In recent years, critics within China have questioned the size of Chinese investment in Africa, particularly with ballooning debt and a trade war with the US;  this marks the first summit where Chinese investment will remain stagnant (at 60 billion USD) after years of exponential growth prior to this. Since its conception, and in particular following its unprecedentedly large 2015 investment, China has been accused of using FOCAC as a tool of neo-colonialism and a debt trap for Africa. In response, China shifted the form of its investments away from interest-bearing loans towards grants and interest-free loans, while also forgiving some debt for poorer African nations. The goals outlined in the 2018 summit showed a continued focus on industrialization and infrastructure, as well as a growing focus on skills training, agricultural development and green initiatives. President Xi also reemphasized China’s promise of non-interference, further supporting the argument that FOCAC is, for China, a demonstration of an alternative model of global development.

A mistake made when looking at FOCAC is to assume that the only self-interest China could have is in creating a debt trap for African nations. China has the goal of accumulating soft-power, that is, cultural influence, and strong allies for China. In fact, the success of Chinese projects in Africa, and the economic success of their African allies, could actually be more valuable to China than using debt-trap diplomacy to manipulate Africa. FOCAC is a strategic implement for China; its purpose is the creation of a new identity as a trustworthy world leader.