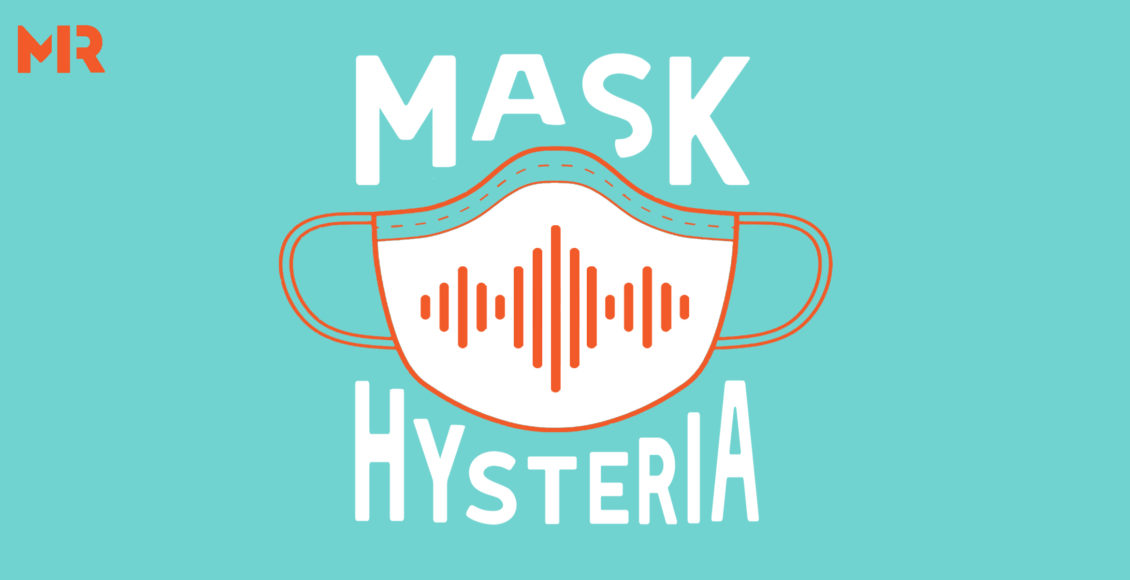 With panic and hysteria creeping in, the economic and geopolitical consequences of the coronavirus outbreak have begun to surface. The past couple of weeks have seen Chinese markets plunge, triggering what could be the start of an economic slowdown. With uncertainty surrounding when this crisis will end, the global market reaction has been equally worrying. To add even more pressure on the Chinese state, there has been a recent rise in anti-government sentiment, particularly surrounding the government’s treatment of Doctor Li Wenliang, a Wuhan based doctor who attempted to alert people to the outbreak, but was instead accused by the government of making false statements on the internet. Doctor Li eventually contracted the virus himself and passed away on February 7th. Dr Li’s case speaks to the wider theme of the growing frustration surrounding Chinese censorship in the face of the global public health crisis. In this episode, Mask Hysteria host Bilal Virji, speaks to Naomi Shi, a MIR Podcaster, and Chinese politics expert, to analyse to political and economic ramifications of this crisis.

Bilal is a U4 Urban Studies major. As a third-culture kid, his interests lie across global current affairs. He is particularly passionate about multimedia content creation, and currently manages MIR's podcasts. When he is not editing multimedia content for MIR, Bilal spends his time curating his honey collection.