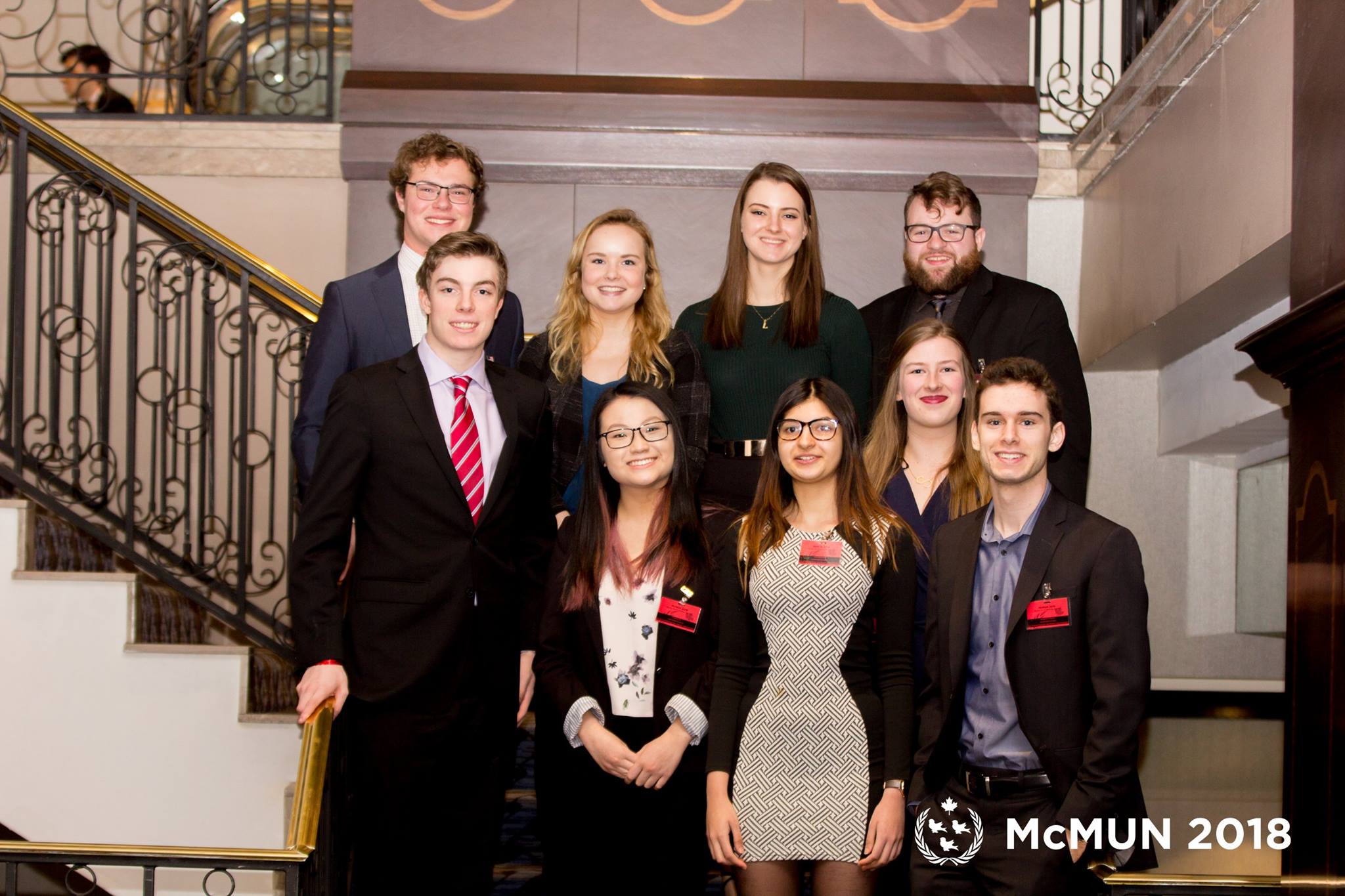 Throughout McMUN 2018, the specialized agency Era of Good Feelings: The Monroe Administration was in full debate. As an historical committee, taking place between 1818 and 1820, all delegates represented different politicians of the time, serving the Senate, Cabinet and House of Representatives of the United States of America.

With the idea of increasing the independence of the country, as well as its economic and diplomatic development, delegates worked hard to find agreements that would fit everyone’s point of view. On Saturday, January 27th, decisions were taken to improve the situation of the government, facing the economic collapse of 1819. Those included setting up a subsidization for cotton, a working plan to improve the country’s economic and physical infrastructure, and finally the annexation of Missouri.

Due to the increasing demand for cotton in Europe, the United States’ basis for international trade is a simple primary resource, putting the country in a dependent position towards the European continent and more specifically the United Kingdom. In order to expand the economy, delegates are looking towards alternatives such as manufactured products, which represent, according to many of them, “a necessary change for the transition from a colony to a great and powerful nation.” Moreover, to facilitate trade within states and decrease the dependency on Europe, canals, roads and railways are essential for growth and cohesion within America. Finally, annexing Missouri would extend the size of the country, hence increasing its capacity for resources, but the question of slavery was still an important dilemma between the North and South that brought some tensions to the room.

Even though all the new resolutions adopted found unanimity amongst delegates, the costs revealed themselves to be much higher than the country could afford. Indeed, all those new resolutions accounted for $60 million, with the government having only a $5 million budget. As a result, the committee was asked to put together a relatively balanced budget. However, because delegates were not able to cooperate and pass it in time, on Saturday, January 27th, the American Government under Monroe shut down. Committee chair and President, Stevan Tempesta, Jr., called all representatives of the government to work together to find a solution to the crisis.

This historical committee, just like the other ones that have been set up along McMUN 2018, allowed delegates to rewrite the story of the United States under the Monroe Administration. After having shut down the government, delegates managed to find a solution to the issue by increasing tax revenues. Thus, this committee has shared with participants the difficulty of debating and bearing a voice in a changing world full of unexpected events.

Apolline is a U3 student currently pursuing a degree in Political Science Major and International Development Minor. She specializes in developing areas such as Middle East and Africa, and Canadian politics. At the MIR, she writes both in English and French!