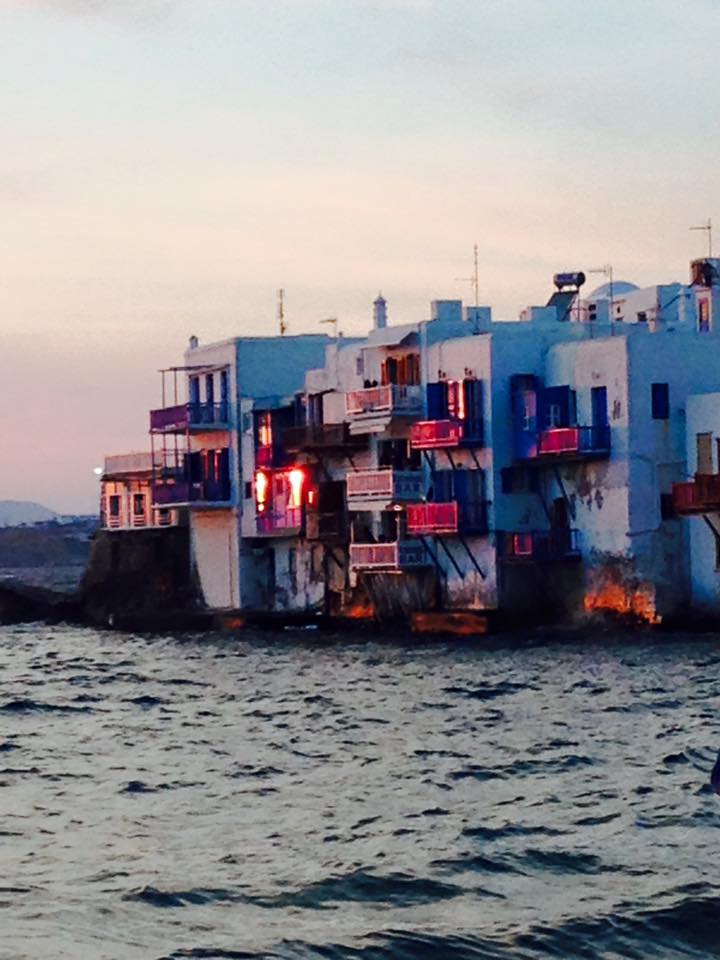 As the economic crisis broke out in 2008, Greece saw a major decline in its federal accounts as well as a decline in the standards of living of the average Greek. According to the social justice index published by the Bertelsmann, Greece now ranks 28th in the EU in terms of social welfare. Over 20% of the Greek population is below the EU poverty threshold. The Greek economy stubbornly has remained either in recession or at a zero-growth level for nearly 10 years in a row. Debt remains at a staggeringly high level. GDP has decreased by 25% since 2008 and investments have plummeted by 60%. Alarmingly 25% of the population is unemployed, with nearly 50% for the under 25 years old. All this despite a huge increase in tax, and an enormous effort to reduce its debt. 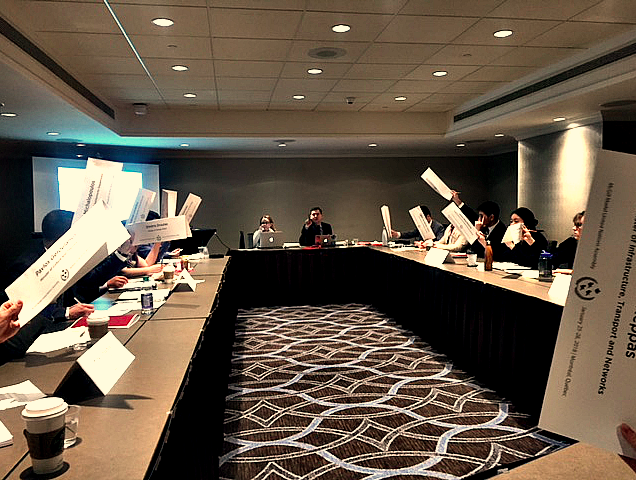 The committee is made up of nineteen strong delegate such as Pavlos Geroulanos, the minister of Culture and Tourism, Yannis Stouranaras, governor of the Bank of Greece, Marilliza Xenogiannakopulou, the minister of Health and Social Sociology. With a wide range of viewpoints, the room is fast paced and focused. As notes pass around between delegates, mischievous faces appear and webs of coalitions are formed.

The main topics touched upon in this 2009 ground reality were loaded with questions and disagreements. Transparency and ergo audits were a recurring subject matter that in most occasions left the room majorly divided. Corruption and its condemnation were also a focal point that was addressed; however, the committee was divided in whether or not to reveal all of the information found through audits to the public, as its consequence could mean major distrust from the Greek population.  This was a central issue in the negotiations, as telling the public the reality that its government faces could lead to distrust, yet the lack of transparency to the public is a major reason for distrust in itself. Furthermore,if external sources leak the information the Greek government is hiding, it makes for a complete rupture in faith from the population.

This in turn, as pointed out primarily by the bank representatives in the committee, has a negative impact on the economy and more importantly tax collection. Already not having a culture of taxation, Greece faces difficulty with tax evasion. The committee did well in presenting three facades of the issue: (1) Introducing new tax on certain goods (clothing, cigarettes…), (2) Introducing a culture of taxes through education and (3) Holding  the government responsible by building a trusting relationship with its citizens.

Many, including the International Monetary Fund (IMF), are alarmed and do not believe that Greece’s current path is sustainable, as there is no indication that the Greek economy can become competitive with the dire austerity measures that it has gone through over the past few years. As a matter of fact the IMF published an alarming report this year, in essence criticizing the EU insistence to force the Greek government search for further budget surplus (that can only be created by cutting expenditure and/or increasing tax) to reimburse its debt. As stated by delegate Hars Pamboukis in committee rebuttal, the gap between fiscal policy and monetary policy is where the EU central bank could emerge as a helping force. The sad reality is that the Euro as currently organized is unfit to the Greek economy, whose only genuinely performing sector is tourism (and that would benefit of a weaker currency).

Tourism was another central matter to the committee delegates. Greece is after all one of the most culturally and historically rich regions in Europe. From Socrates to architecture and orthodox artifacts, there are endless reasons for foreigners to visit Greece. This however raises the question of how Greece is to increase tourism. ” To make money you have to spend money”. To encourage students to study more humanities (archaeology, art history and anthropology for example), to invest in the cleaning and the maintaining of tourist attractions, all indeed cost a lot of money for a country that is already buried in debt. Greece’s economy is after all highly dependent on tourism and therefore in the long-term, could benefit from an governmental backing.

With playful skits, the unfolding of the event surrounding the assassination of the president in 2009, eventually lead to accusations coming out about the Defence Minister Evangelos Venizelos. A rather blustering debate erupted amongst the committee members where Venizelos took to his own defence, most notably with:“ I am guilty of serving my country” and “ The Greek won’t stab you in the back like the Roman, they’ll stab you in the stomach while looking at you in the eyes”. Amid this humorous historical hysteria, transparency as well as governmental self-review was inevitably passed by an overwhelming majority. Mr. Venizelos was not stripped of his voting rights before his inevitable arrest.

Despite a turbulent political landscape, the committee has done well in facing the issues at hand. Overall, the political disputes held have been thorough, and each delegate has proven a genuine care in the overall well-being of the population, only disagreeing in the approach to this common goal.