McMUN 2018: INTERPOL and the Most Pressing Issues on World Security Today 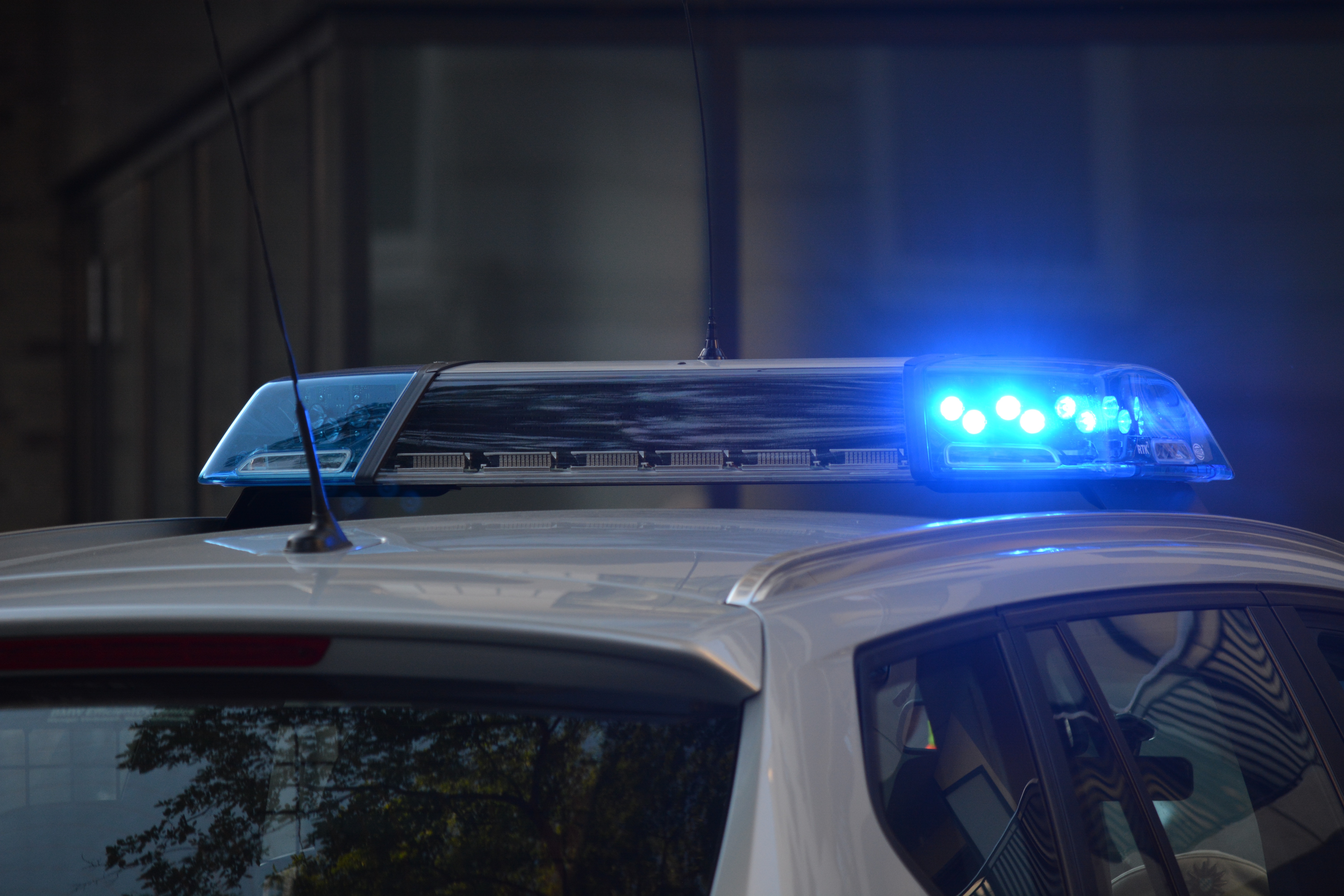 The International Criminal Police Organization, or INTERPOL, serves as the world’s largest internationally cooperative police coalition. The organization was first successfully inaugurated at the 1923 International Criminal Police Congress in Vienna as the International Criminal Police Commission and was officially recognized under its new eponym, INTERPOL, in 1956. INTERPOL facilitates the cooperation of states in policing and intelligence; where it works towards collective world security and protection against transnational criminal activity. The organization has crucial significance in today’s sociopolitical climate, and its role as an agency that organizes security measures beyond individual borders is necessary, as deemed by recent resolutions by the United Nations Security Council (UNSC Resolution 2347). McMUN’s sessions on the organization this year include discussions on the three most pressing matters regarding world security today: international terrorism, transnational organized crime, and cybercrime. 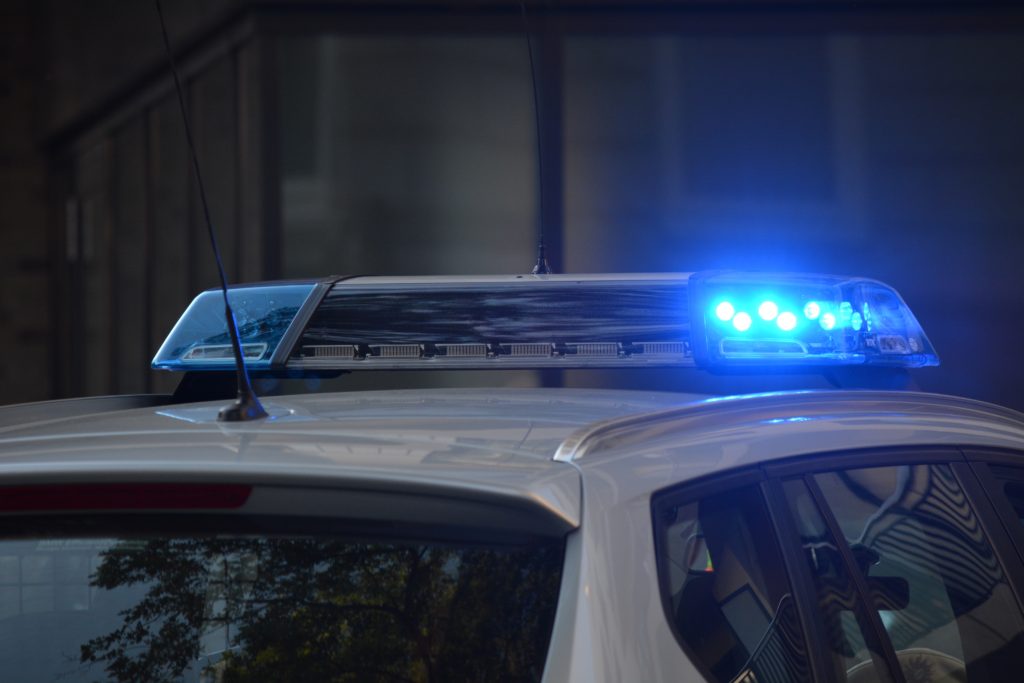 International terrorism is undoubtedly a burgeoning issue in today’s world. The INTERPOL committee at McMUN discusses how terrorist organizations are able to fund themselves and sustain the means to carry out their operations. According to statistics and intelligence gathered by INTERPOL in 2015, flourishing groups such as the Islamic State of Iraq and the Levant (ISIL), have been able to generate up to around $50 million in a single month on account of  captured oil and gas revenues spawned from the Bashar al-Assad regime in Syria. In addition to oil funds, terrorist groups often receive large monetary donations, either from private donors or from indirect state contributions. As explained by McMUN’s INTERPOL Chairs, both Saudi Arabia and Qatar have been accused of providing for, albeit indirectly, terrorist organizations and their operations. Although these accusations have been made on several accounts, “these affirmations have nonetheless been contested on the grounds that Saudi Arabia has taken multiple measures against ISIL, including a TV program to deter citizens from joining ISIL, and are thus to be handled with care.” Another source of revenue for terrorism is taxation, in which terrorist groups have the ability to accrue tax funds through territorial control, which is thought to be most groups’ predominant means of sustaining operations.

Following issues on international terrorism, the INTERPOL committee at McMUN discusses transnational organized crime (TOC) and its most notable sub-crimes: human trafficking, drug trafficking, and people-smuggling. All three forms of crimes have the ability to destabilize socioeconomic and sociopolitical conditions, in which drug trafficking has accounted for nearly 50,000 deaths solely in Mexico over the past 6 years, and amounted to about 1.5% of the global GDP in 2009. On the other hand, large human trafficking rings span across 25 different countries, and INTERPOL has regulated missions to make up to 130 arrests of human trafficking leaders, freeing hundreds of victims, including children. Migrant smuggling from Africa to Europe, and from South America to North America, is another pressing matter. INTERPOL was able to document around 55 million lost passports in 2015 alone. The crime has also assumed a great portion of the global GDP, with around $6.75 billion USD per year through these operations by criminal networks that organize illegal migration. 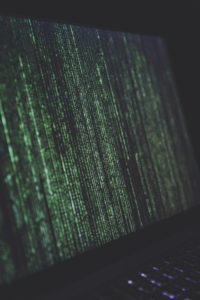 With ever-evolving technology, cybercrime is continuing to rise. Cybercrime transcends any physical international borders and can evidently occur anywhere, being “considered a transnational crime [because] its borderless nature can subject it to universal jurisdictions.” With a transnational nature and mandate itself, INTERPOL harmonizes states in developing methods to help prevent cybercrime and its consequences. The McMUN committee discussed the huge detrimental effects of cybercrime, ranging from loss of intellectual property, financial losses, the cost of security networks and counteracting cyber attacks, to identity theft. As cataloged by the United Nations Office on Drugs and Crime (UNODC), the global costs of cybercrimes such as credit card theft, identity fraud, and the hacking of bank databases, totaled about 3 billion euros in 2014. That same year, INTERPOL established the INTERPOL Global Complex of Innovation (IGCI), in partnership and collaboration with government agencies and private corporations/organizations,  to take measures against cybercrime.

Perhaps INTERPOL’s most significant role in international security is through its global intelligence networks. INTERPOL provides states with access to collected and catalogued data, and reliable intellectual resources that accelerate anti-crime processes and operations, as seen with international terrorism, TNO, and cybercrime. The organization remains an aid in global efficiency, and with increasing interdependence among states in today’s world, INTERPOL will continue to be an effective agency in assisting with cooperative security on an international basis.