#metoo: A Hashtag Versus a Giant 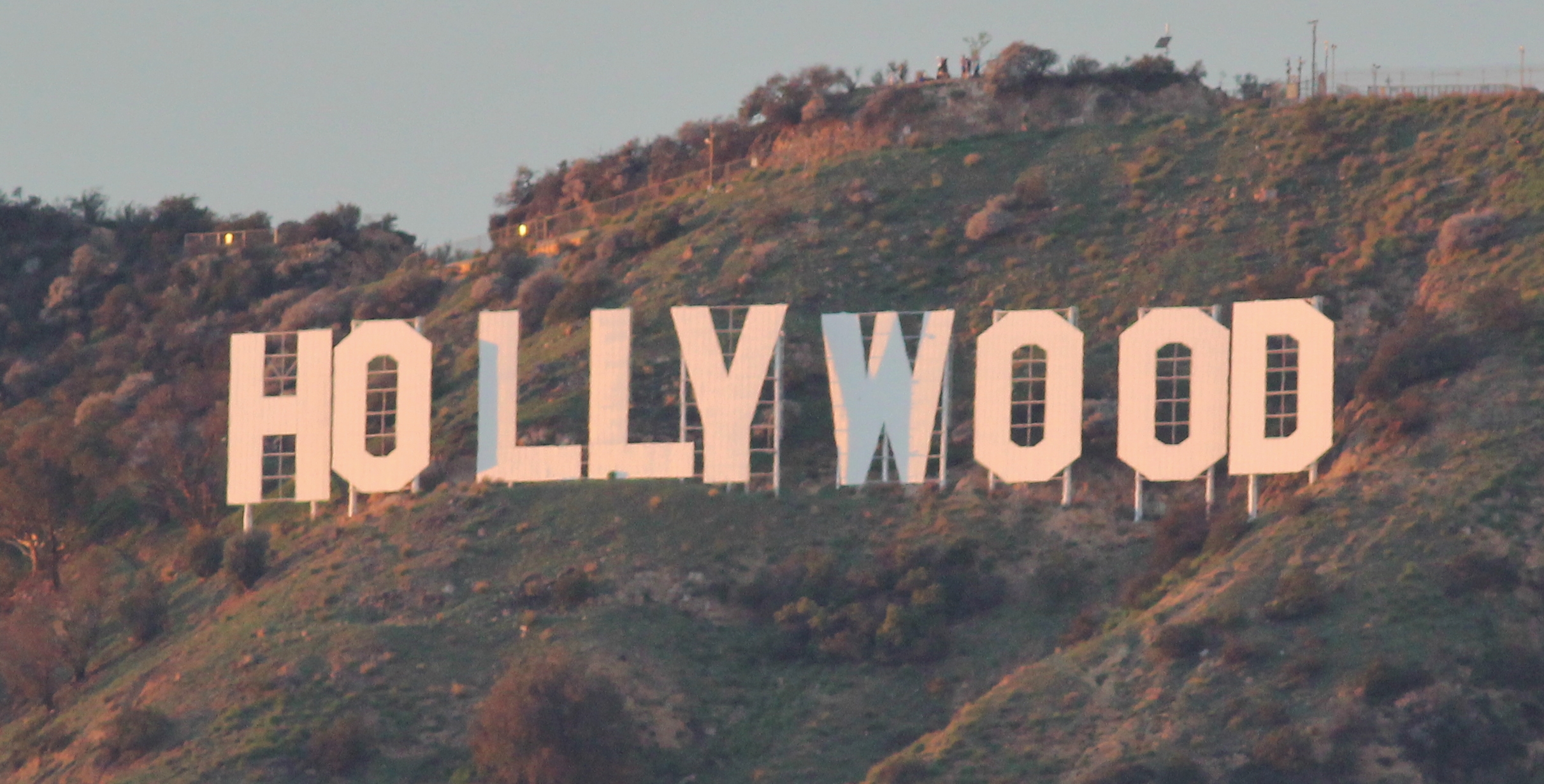 On October 5th, the New York Times published an article that placed a spotlight on the work culture in Hollywood. The story detailed sexual harassment allegations towards renowned producer Harvey Weinstein against a number of women, most notably Ashley Judd and Rose McGowan, in situations that occurred about 20 years ago. It is apparent that Weinstein used his power and influence in the industry to coerce these young, relatively fresh faces in Hollywood into doing sexual favours for him. For years, Weinstein has been using his money and status to bury these accusations. He has been taking advantage of women for decades, yet he has only been punished recently thanks to the public outrage sparked by the victims’ stories. After the story blew up, Weinstein was fired from his own company.

Ever since allegations against Weinstein were published, there has been a crackdown on sexual harassment cases in Hollywood and other entertainment industries. This phenomenon was due in part to a movement on social media by actress Alyssa Milano. She popularized using the “#metoo” tag as a means to reveal just how common sexual harassment is. Men and women were sharing their stories under the hashtag, and soon the world saw millions of stories across different social media sites; Facebook stated that about 4.7 million people participated in the conversation on their platform.

The movement highlighted just how potentially impactful social media can be. The Internet has allowed us to share stories, experiences, and information in a faster and freer way that has not been experienced before. Men like Weinstein were able to cover up accusations against them because at the time that they were happening, it was more difficult to get the story out into the world; publishing stories on print took more connections and resources, so the everyday citizen found difficulty in releasing their story. Today, people of all different backgrounds can share and read these stories, and the connections with other victims are deeper due to the viral natures these stories take on. Weinstein was finally punished because public outrage intensified; he could no longer hide the truth of his actions.

The #metoo movement also showed us how social media allows for important information cascades. Allegations against Weinstein happened long ago, yet it is only publicly spoken of now. In order to combat Weinstein, these women had to share their stories collectively and publish them together. After the New York Times article was published, other actresses and models began to share their stories about Weinstein as well. This generated a sense of safety in numbers, as Weinstein could not target one individual and attempt to invalidate her story. Especially in an industry with such an intense power dynamic, victims of sexual harassment and assault can feel powerless to stand up for themselves. Experienced directors, producers, or executives can essentially control the trajectory of their careers, so to speak out against them would put one’s dreams on the line. Advised to keep silent, victims end up having to live with their trauma as they smile beside their harassers on camera. However, as more of their colleagues share their stories, they feel safer and inspired to share their own. The more stories shared, the closer they come to receiving justice for the atrocities they faced. The social media movement let victims know that they are not alone in their struggles and that there are people who will listen, empathize with, and defend them.

Within a month after the allegations against Weinstein broke out there have been at least 20 new sexual assault allegations against prominent men in the entertainment industry. Among these people are influential photographer Terry Richardson, comedian and producer Louis C.K., and award-winning actor Kevin Spacey. While each of these cases are important, Spacey’s situation highlighted a new aspect to the issue. Anthony Rapp accused Spacey, who was 26 at the time of the incident, of making sexual advances towards him when he was only 14—showing that anyone at any age or of any gender can be victims of sexual harassment. Spacey came under fire for how he responded to this incident, as he blamed his actions on his intoxication during that time and immediately diverted the conversation towards his decision to come out as a gay man. Instead of saving his reputation, Spacey managed to find a way to make the situation worse. There are no valid excuses for assaulting anyone, especially a minor.

Furthermore, his coming out statement was made immediately after stating his horror in finding out that he committed such acts under the influence of alcohol—connecting the two statements even if it was unintentional. The LGBTQ+ community was outraged by his response to the situation because the links made by his statement reinforces untrue and dangerous stereotypes about the community; there is no actual link of paedophilia and homosexuality, but this dated idea has resurfaced in light of his actions. Spacey’s attempt to divert our attention away from his wrongdoings to his personal life has completely failed, and people were quick to shift the focus back on the issue of sexual harassment perpetuated by a power dynamic in the entertainment industry. Netflix suspended the production of the sixth season of House of Cards after Rapp’s allegations, and director Ridley Scott has decided to replace Spacey’s scenes in his new movie with actor Christopher Plumber. It seems that after the outrage concerning Weinstein, the public is no longer satisfied with lenient responses to sexual harassment allegations.

While this is a positive development and an important step towards making the industry safer, this is not the first time that it took public outrage to finally deal with longstanding sexual harassment allegations. About two years ago, Bill Cosby’s misconduct became viral, with his trial beginning this year and ending in a mistrial. This is despite the fact that allegations against Cosby have been out for years. The industry has an ingrained power dynamic, and it is hurting those who wish to succeed in the business. This culture needs to change as young, naïve, and hopeful actors continue to enter the industry of their dreams only to be left either abused or harassed. Even Hollywood veterans need safety in numbers to speak out against the executives who control the industry.

For example, director Quentin Tarantino admitted that he knew of Weinstein’s actions, but did not report him. While some may argue that those who have more influence in the industry should have spoken out sooner, it is important to also understand that this entails putting their career on the line. It is reasonable to assume that one would have to think twice before putting a career built on years of blood, sweat, and tears at risk. Furthermore, without safety in numbers, these powerful executives could easily bury one’s statements and invalidate them. If this happens, one could lose not only their career, but also their credibility and reputation. It should not have to be the norm that one needs to subject oneself to the will of a more powerful person in order to succeed in their career. Unfortunately, those in the entertainment industry have or at least know someone who has experiences with sexual harassment in some form. Advancement in their careers should be based on merit and talent, not on their willingness to perform sexual favours for the executives who rule the industry.

While the issue of sexual harassment remains a hot topic, more stories will continue to come out. With the help of social media, big companies and other executives are being closely watched for their responses to these sexual harassment allegations—increasing the accountability of one’s actions. With this new safeguard of public outrage, one hopes it will be more difficult for powerful people in the entertainment industry to get away with using their influence to harass their inferiors. While the industry has a long way to go, this could be a huge step towards changing the toxic culture of the entertainment world. As people continue to see their idols create a safer environment for themselves, one can hope that it will translate the same level of activism into people’s everyday lives. The goal of eliminating the fear of harassment is a continuous struggle, but #metoo is a huge victory in this fight.