Mind the Gap: The Role of Gender Norms in Recruitment 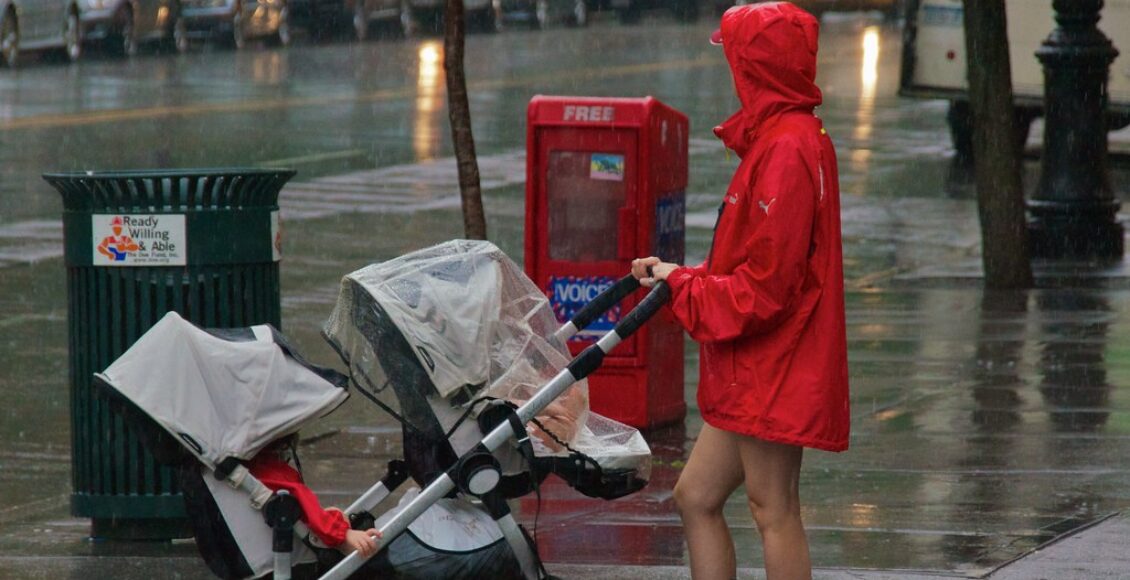 The gender pay gap is one of the most talked-about issues surrounding gender inequality in the workplace, and yet progress continues to be slow. Certainly more women hold leadership positions today than ever before, but the number grows only incrementally each year. White women still earn only $0.81 for every $1 a man makes, and for Black women, this number falls to only $0.63. While factors preventing equal pay are present both in and out of the workplace, when women are disadvantaged before they even get a foot in the door, it is no wonder they continue to face inequality throughout their careers. Women are judged by employers and society based on standards of femininity and domesticity that they internalize from a young age, a fact which inevitably hinders their chances at fair wages during the recruitment process.

Generally, women are less likely to be hired for a job than their male counterparts, and while there are external factors to account for this, these imbalances also stem from women’s lack of self-advocacy when it comes to interviews and contracts. Studies have shown that only 7 per cent of women negotiate their salary when offered a job, while 57 per cent of men do so. Considering that negotiation leads to a 7 per cent increase in salary on average, this difference clearly contributes to the pay gap. Prior to even having the option of negotiating, women harm their chances by only applying for a job when they have close to 100 per cent of the qualifications required, while men tend to apply as soon as they check 60 per cent of the boxes. Evidently, women overthink their professional merit.

As Stanford’s Margaret A. Neale explains, “women have systematically lower expectations [when negotiating].” The reason for this is quite simple: women are penalized for negotiating. Indeed, women are first taught from a young age that they must be gentle and “feminine,” and later find this stereotype reinforced in the hiring world where they are expected to be docile and to compromise, neither of which are assets when negotiating. Women are taught that their value lies in their gentle nature, and are later forced to defend their own potential to prospective employers during interviews. Does it not naturally follow that women will remain timid, amiable, and “feminine” as they enter a hiring process laced with value judgements, for fear of the consequences if they deviate from societal standards?

Women’s doubt when it comes to their self-worth stems primarily from gender roles, often pushing them into the role of caretaker, responsible for the private home life and emotional labour of society whether they have children or not. While proposed solutions to these problems are progressively emerging, initiatives like childcare and maternity leave only alleviate the weight of domestic work rather than challenge the presumptive role of women in the home. These same concerns were brought up during the 1960s and 1970s in the second-wave feminist movement as women started to confront such societal norms. Despite the decades that have passed since Betty Friedan and her contemporaries clashed with women such as Phylis Schlafly, it seems society is no closer to sharing the burden of domestic responsibilities equally.

The expectation that women belong in the domestic sphere starts early; girls are taught to be gentle and their existence is often equated to that of a caretaker and mother, all of which conditions them to remain in the domestic sphere. They regularly see their mothers taking on domestic responsibilities, often on top of a paid job. For women of colour and immigrants, who are disproportionately represented in housework and nannying jobs, this reality is heightened. Domestic pressures and societal norms go hand-in-hand. The skills encouraged in girls — empathy, agreeability, docility — often push them towards “soft” jobs that almost exclusively position them as caretakers. Social narratives dictate that girls are simply a natural fit for these positions, ignoring the fact that these traits are often carefully curated through learning.

Societal norms forcing women into the domestic sphere are clearly at work in hiring practices based on opportunity costs. Because society sees them as the primary caregiver, women who choose to have children are expected to put their careers on pause. As such, employers inevitably consider the possibility that hiring a woman might be costly in the long run — they may require financial aid through paid maternity leave, childcare needs, and reduced work hours. No matter the salary a woman makes, the cost of leaving a job in order to act as a caregiver is high because she will face significant penalties upon reentering the workforce. This often forces women to either take on the dual responsibility of work and home life, or leave the workforce for good. As many women do not have the luxury of permanently exiting the workforce, this proves a particularly distressing situation. By anticipating the potential costs stemming from women’s domestic responsibilities and penalizing them for it, employers are forcing women back into the home.

Dubbed the “work/family narrative,” the stressful line women must walk between domestic and professional life must be addressed. Gender norms paint women as naturally soft, gentle, and caring, when in reality, these skills are learned. This process reinforces harmful gender stereotypes that lack a factual foundation to begin with. Employers, influenced by these norms, often consider women to be risky hires, pushing them even further into the domestic sphere. Women must therefore battle societal narratives and the internal demons that have conditioned them to consider themselves less worthy than men. If and when they choose to step foot into the corporate world, women must surpass both these internal and external pressures. This is no easy task, and while employers can certainly alter their hiring practices, we must also take a closer look at the gender norms at play in order to move towards true equality.

Featured Image: “Well, the baby is nice and dry … but my legs are all wet and cold.” by Ed Yourdon is licensed under CC BY-NC-SA 2.0.

Hannah Judelson-Kelly is a U3 student currently pursuing a degree in Political Science and English Literature. She specializes in North American Politics and topics surrounding gender equality and feminism. You can most often find her searching for bagels around Montreal.