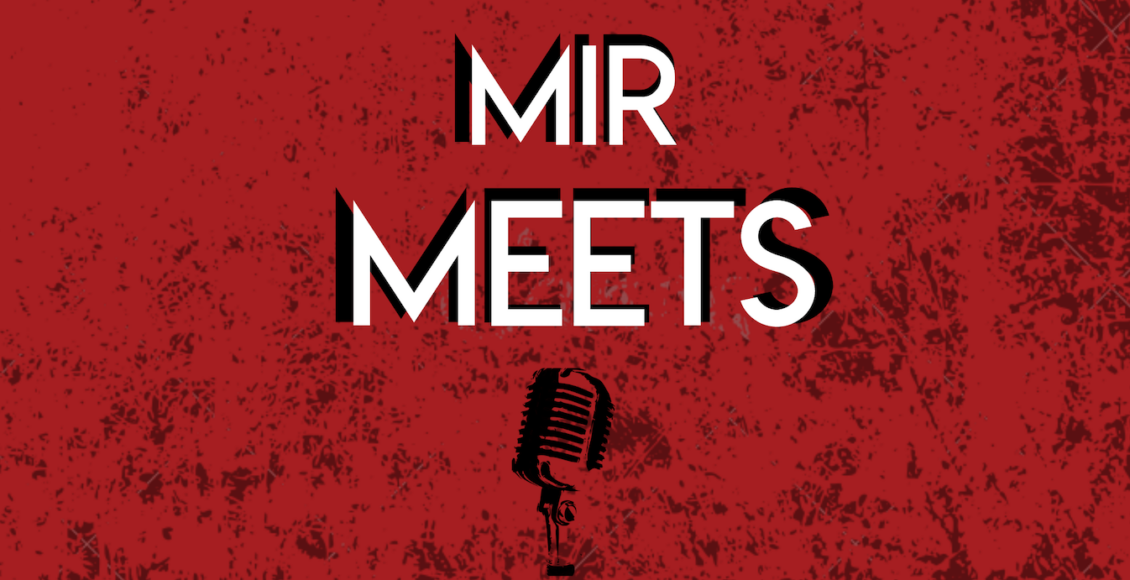 On this episode of MIR Meets, Mathieu Lavault sits down with Dr. Agnes Callamard, United Nations Special Rapporteur on Extrajudicial, Summary or Arbitrary Executions, to talk about the murder of Mr. Khashoggi of October 2, 2018, as well on the legality of armed drones that killed Iranian General Qassam Soleimani in Iraq on January 3.

Doctor Agnes Callamard is a French human rights expert and the United Nations Special Rapporteur on Extrajudicial, Summary, or Arbitrary Executions. She served as Chef de Cabinet for the Secretary-General of Amnesty International from 1998 to 2001 and is the current director of Columbia University’s Global Freedom of Expression project. As Special Rapporteur for the United Nations in 2019, she led the human rights inquiry into the assassination of Saudi journalist Jamal Khashoggi on and also concluded that the drone strike on Iranian General Soleimani was unlawful.