A Scandal of Succession: The Battle for the MPLA 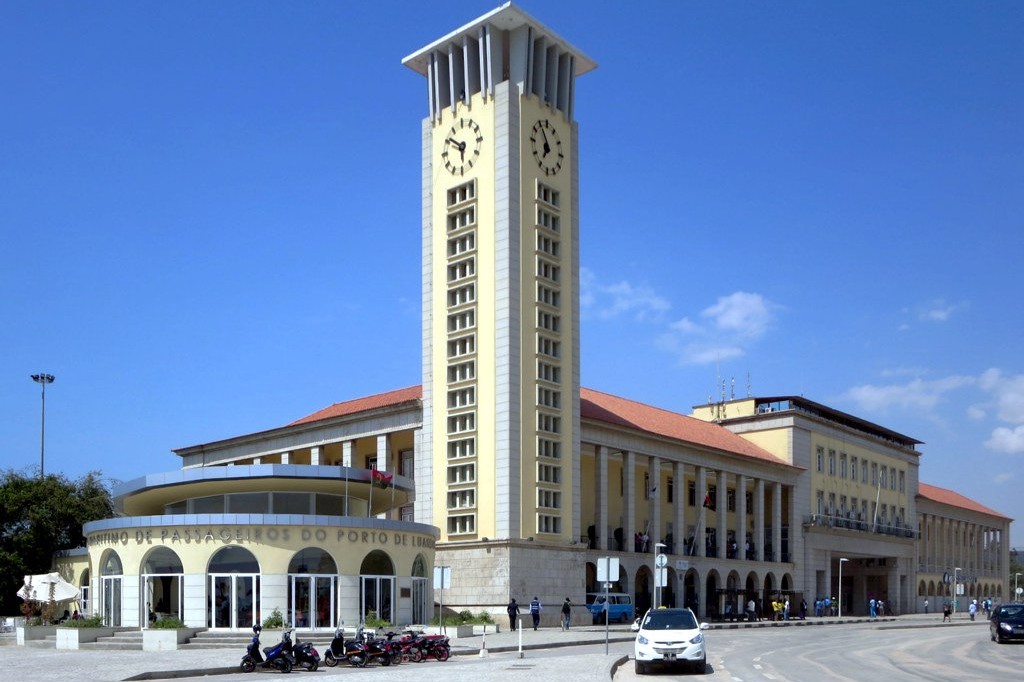 One of the promises former Angolan president Jose dos Santos made upon nominating Joao Lourenco as his successor was that he would retire from “active political life” in 2018. Although Lourenco is now head of state, dos Santos maintains his position as head of the MPLA, meaning that he still maintains some power and influence in choosing officers and policy. Furthermore, many dos Santos loyalists and relatives maintained powerful positions within the government at the beginning of Lourenco’s presidency. This led to doubts over whether or not Lourenco’s promises of anti-corruption/anti-nepotism policies would actually translate into lasting change.

However, Lourenco has taken an active role in fighting impunity and corruption within the country, mostly in an effort to diversify the economy and attract foreign investments. These new policies targeted dos Santos, his family, and his sycophants, all of whom were being enriched through embezzlement and money laundering. Most prominently, dos Santos’ children Isabel dos Santos (head of Sonangol, the state-owned oil company) and Jose Filemino dos Santos (head of Angola’s sovereign fund) were both deposed by Lourenco. This deprived the former president of much of his access to Angolan economic assets. Furthermore, the new government has begun to investigate the dos Santos kleptocracy, sending the clear message that impunity would no longer be tolerated.

Although both Lourenco and dos Santos deny the concerns of a bifurcated MPLA, the massive loss of influence that dos Santos’ family has faced means that dos Santos wants to cling to as much power as possible. In addition, dos Santos’ paranoia during his time as president meant that he feared “ambition” among his deputies, of which Lurenco was one. While Lourenco is ostensibly the head of state, dos Santos’ position as head of MPLA mean that there are two sources of power in Angola. This means that tensions between those loyal to Lourenco and those who remain steadfastly devoted to dos Santos could undermine Lourenco’s presidential power.

While he was to step down in 2018, he had not yet set a date. Instead, he claimed that it would be “prudent” of the MPLA to hold an “extraordinary congress” in December 2018 or April 2019, while he maintained his position of president. This means that Lourenco and dos Santos will maintain their silent power struggle for at least the next nine months. If dos Santos continues to be reluctant in giving up his power, the MPLA seems ready to forcibly depose him through the party’s internal checks and balances system,