For A Multi-Speed Europe 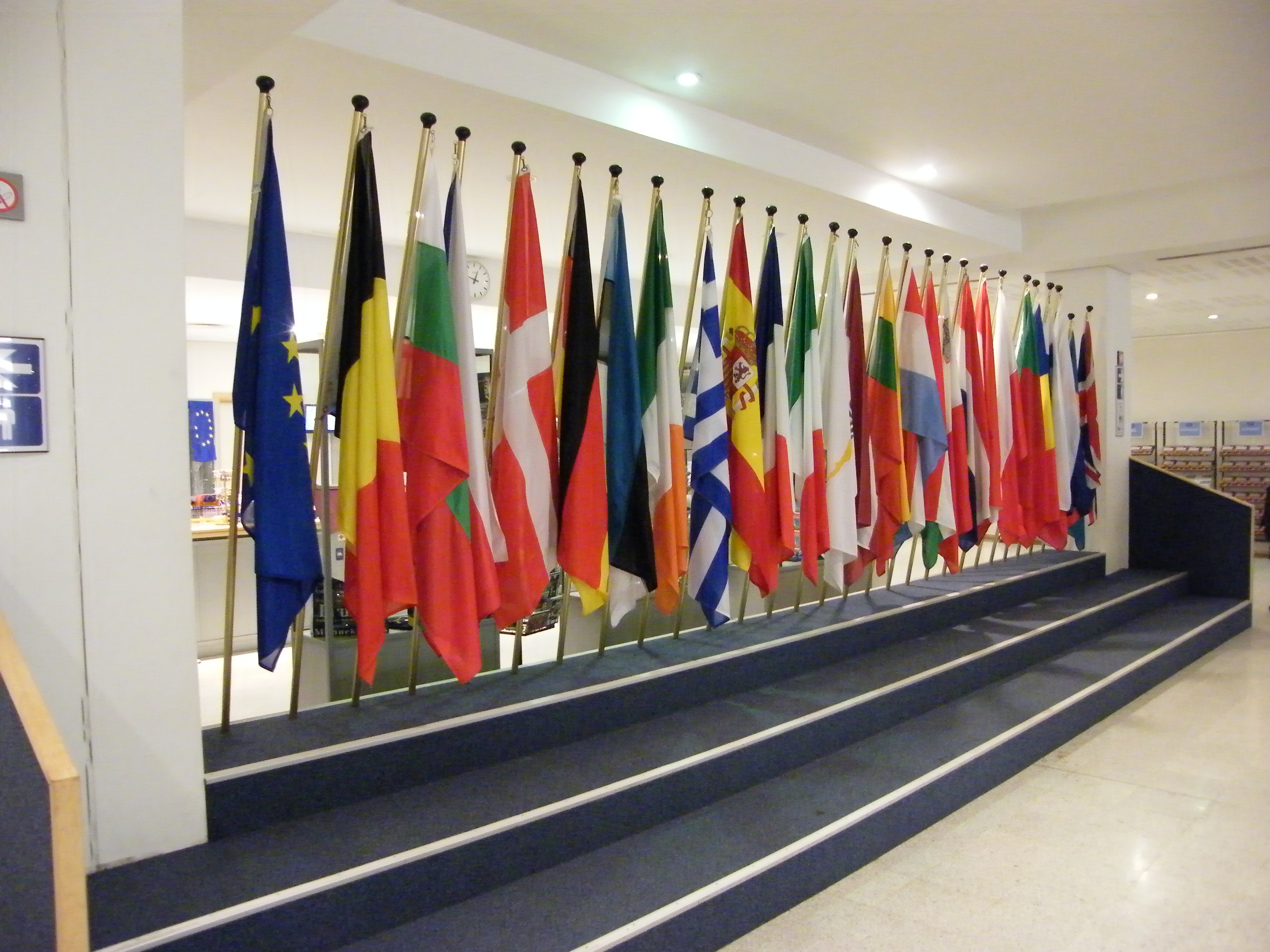 Sure, one might say that member states avoiding being hijacked by the first far-right governments since World War II shouldn’t actually count as “good” news, but it’s about as good as the EU – still beset by the migration, eurozone, and Brexit crises, and whose leaders are increasingly sniping at each other in the open – can expect at the moment.

Seeking to reclaim the narrative, the European Commission (think “Presidency” or “Cabinet”) released a White Paper earlier this month, on how the Union could reform itself to be at least somewhat less dysfunctional. Of the five possible avenues outlined, one is to carry on as currently, two entail dialing back the EU’s ambitions and focusing on performing a few key functions (the single market for goods and services or border control, perhaps), while one involves greater integration in all areas.

The fifth option is a “multi-speed Europe”, which essentially means that those countries who want to integrate further can do so without waiting for the other EU countries’ approval. The White Paper doesn’t delve very deep into the specifics, but this is not an especially new idea – the common currency and free-travel zones, for example, only involve a subset of the European Union nations, and are thus an example of some European nations opting to integrate more closely than others.

Presumably, should the Union go down the multi-speed route, member states (mostly those in the West) would integrate their economies further in order to facilitate business and harmonize standards of living, perhaps by establishing supranational taxing powers, naming a finance minister for the Eurozone, or establishing a European Monetary Fund to help struggling economies. Other divisive ideas like establishing a continent-wide set of social rights (designed to maintain living standards and prevent a “race to the bottom”, and regarded skeptically by the East) or a common defense policy (thought of pessimistically by the Nordic countries, among others) would also become possible under a multispeed framework.

This multispeed option has garnered almost all of the attention – both positive and negative. Europe’s four most powerful heads of government (those of Germany, France, Italy, and Spain) have collectively spoken in favor of it, while other European politicians criticized it harshly, even hysterically – one European Parliament member from Bulgaria compared the idea to “apartheid” and declared it would lead to segregated bathrooms in the Parliament for Western and Eastern MPs.

Indeed, reactions to this idea seem to be largely divided along a West-East axis – the four countries whose leaders declared their support have all been EU members for decades, and the Low Countries (all founding members of the EU) have also expressed their support. Meanwhile, the “Visegrád group” of central and eastern European countries have declared their opposition, with the Polish PM stating that “the only future for it [the EU] is to be a singular organization… paying attention to fundamental questions”; the Hungarian PM’s opposition to tighter integration is also well-known.

This dynamic where Western, comparatively Europhile nations are welcoming of new ideas while Eastern nations refuse and merely repeat “more national sovereignty” is exactly the dynamic that multispeed Europe is intended to address. As distasteful as Eastern Europe’s “national sovereignty” rhetoric often ends up being, as democracies, they should be allowed to determine their own role with the continent – however, they must also allow Western nations to do the same. Multispeed Europe allows both halves to get what they want.

Indeed, multispeed Europe is easily the most democratic option. Citizens in Hungary and Poland strongly like the EU as a whole, even as they give their nationalist, eurosceptic leaders strong approval ratings. Conversely, the popularity of successive Greek governments has plummeted due to their inability to renegotiate austerity with Northern states, even as opinion polls also show Greeks favorable not just to staying within the EU, but within the single-currency zone, whose design is generally blamed for the seemingly endless Greek crisis. In short, the ideas that citizens have of what the EU means to them, and what they want it to look like, is clearly nuanced and varies from country to country – so if it’s possible to adjust the reality of what the EU is according to what the population wants it to be, why not do that?

It is because this model allows each country its own democratic choice, that hysterical claims of “apartheid” are grotesquely off the mark. Multispeed Europe does not create division, as its detractors allege, but merely acknowledges that these divisions already exist and adapts to them.

However, many europhile politicians have also expressed opposition to this model. The centre-left groups of the European Parliament oppose the idea on the grounds that it would further widen the divide between the prosperous north and indebted south, and instead argued that austerity is the true problem that needs to be solved. The latter argument is a non-sequitur at best and contradictory at worst – those opposing austerity should instead relish the prospect of a tighter fiscal and political union between certain countries, for this might finally resolve the situation of monetary-but-not-fiscal-union that many blame for Greece’s troubles. But also possible under a multispeed model, according to some plans, is a “eurozone parliament” where voters have the ability to vote for anti-austerity policies and the parliament would actually have the authority to enact them. The centre-left is also likely to be favorable to the aforementioned “social rights” initiative, which is less likely to succeed in a 27-state Europe but would likely find agreement among a smaller group of countries.

As for the fear of a North-only “rich kids’ club” – recall that Italy and Spain’s governments joined France and Germany in supporting this idea, and in any case, the prospect that Italy, one of the six founding members of the EU, should be excluded from further integration against its will is unimaginable.

Maybe a multispeed Europe could cause some disunity in the short-term. But if the first countries to try out closer integration are successful in creating prosperity and security without sacrificing democracy, they will have created a model that other countries, as euroskeptic as they might be today, will want to emulate. For ultimately, euroskepticism is not defeated by giving speeches extolling diversity and liberalism, or by caving into to demands to weaken the EU – the only way to defeat euroskepticism is by demonstrating concretely, to every citizen, that Europe can work.