Mustang: A Fictional Telling of Female Struggle in Turkey 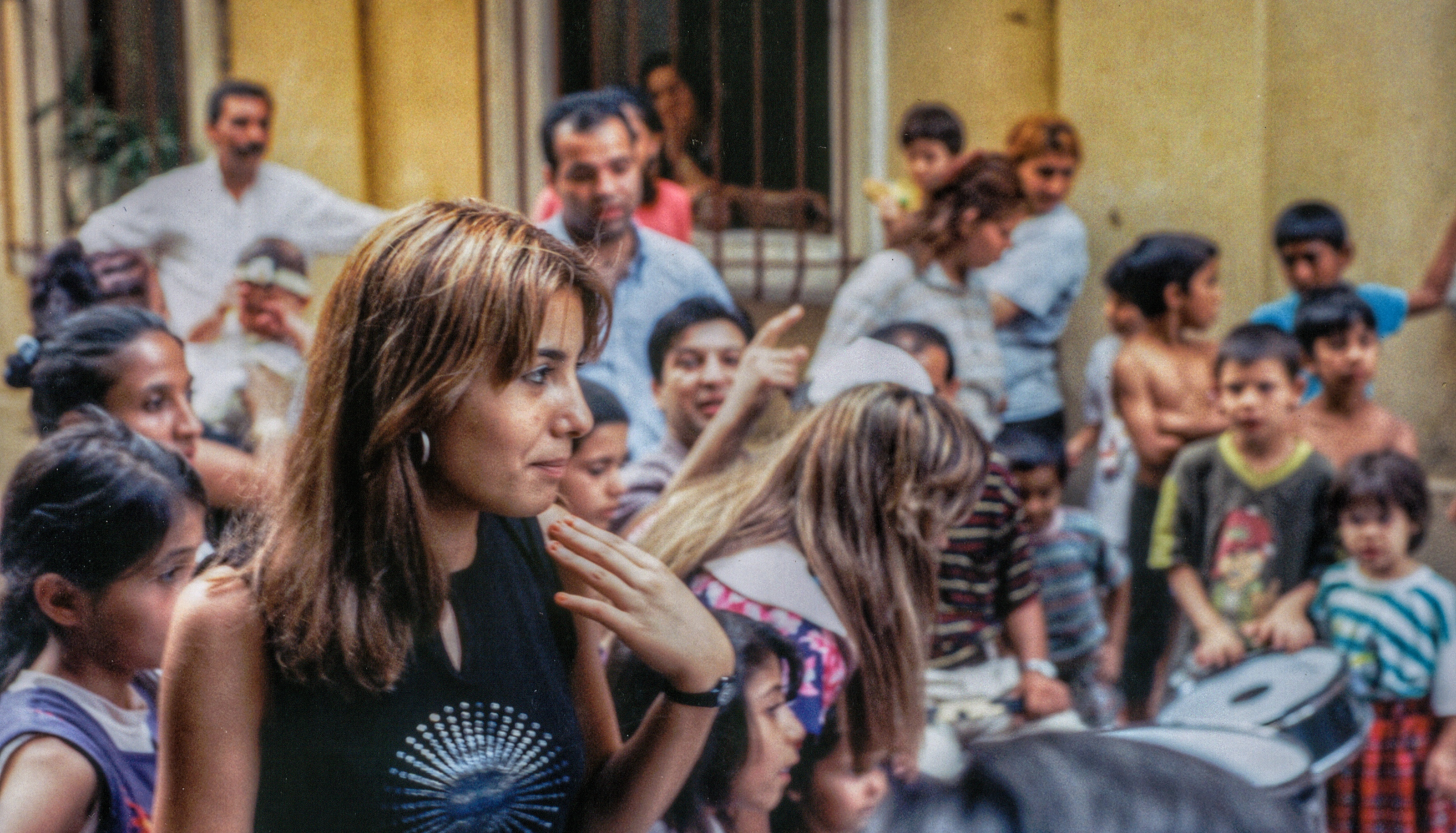 One Turkish film that has received prominent international exposure is Mustang (2015), which tells a powerful story of five orphaned sisters living with their grandmother in an Anatolian village. When their neighbours see the girls playing with a group of boys on the beach, the girls are subsequently scolded for inappropriately “pleasuring themselves” when they return home. Their uncle then steps in and tells the grandmother that she is allowing this undisciplined behaviour, and that for the sake of their respectability in the village this must change. The girls are then forced to stay at home, each of them beginning to undergo preparations for marriage and motherhood.  The movie is told through the eyes of the youngest child, Lale, as she watches her sisters get married off one by one. Mustang shows the emotional and physical trauma these girls experience as a result of incidences such as sexual abuse, incest, virginity testing, and suicide. Although there are notable neighbourhoods in Istanbul that have liberal attitudes towards women, they are not indicative of the overwhelming misogyny that women face throughout the country.

In an article from The Guardian, film director Deniz Gamze Ergüven expressed harsh criticism towards President Erdoğan and the role he plays in influencing the trajectory of feminist issues in Turkey. Erdoğan has openly claimed women as not equal to men, and motherhood as Islam’s defined position for women– something he states that cannot be explained to feminists because “they don’t accept the concept of motherhood.” The government’s opinion on this issue is reflected by the overarching subordination that Turkish women experience in all levels of society, with Turkey ranking 130 out of 145 countries in gender equality on the World Economic Forum Gender Gap Report 2016. In addition, female homicides have increased by fourteen times since 2002, and the country also saw a substantial growth in child brides and honour killings.

Given the current state of women’s rights in Turkey, perhaps it is not much of a surprise that Mustang did not receive the same domestic appraisal it garnered amongst Western audiences. While the film was nominated for an Oscar and other such accolades, only 4,000 people watched Mustang in Turkey’s theatres on its opening weekend. Ergüven said, “I detested the response [to Mustang] in Turkey”, causing her to recede from Turkey’s political scene and pursue other subjects in her filmmaking. While her reaction to the backlash is understandable, Ergüven needs to be commended for creating such an important film that enlightens foreign viewers as well as the Turkish population to the real manifestations of gender inequalities and misogyny in Turkey. Although she may step away from this issue indefinitely, her work is an inspiration to others out there who aspire to practise their activism through film.