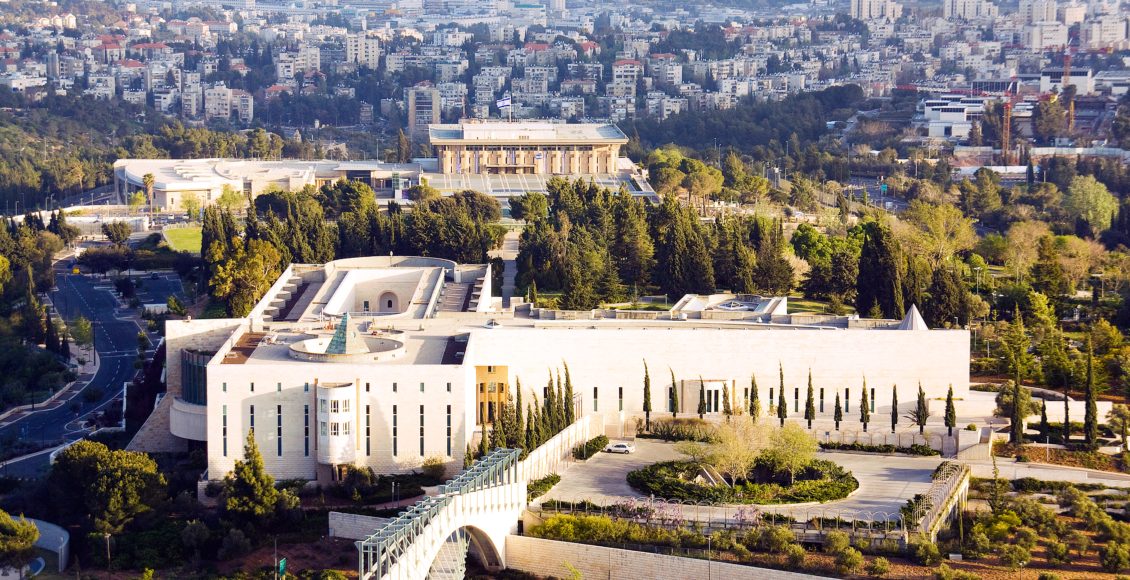 On November 24, Israel’s Attorney General, Avichai Mandelblit, indicted Prime Minister Benjamin Netanyahu on charges of bribery, fraud, and breach of trust. This development adds to an already politically uncertain environment that may see Israel head to its third general election in the past year.

Mandelblit announced last February that he was considering indicting Netanyahu in three different cases. They came to be known as Case 1000, Case 2000, and Case 4000. The first case alleges that the Prime Minister received gifts worth “hundreds of thousands of shekels” from the Hollywood businessman Arnon Milchan and others. The second case presents that Netanyahu made a deal with Anon Moses, the publisher of an Israeli newspaper, Yediot Aharonot. In exchange for favourable news coverage, Netanyahu allegedly agreed to pass a bill that would weaken Yediot Aharonot’s rival. The third case claims that the Prime Minister made regulatory decisions that helped the Bezeq telecommunications group in hopes of receiving positive coverage from its news website Walla. According to legal experts, if Netanyahu is found guilty of bribery, he could face up to 10 years in prison and an additional 3-year term for fraud and breach of trust.

Israeli law states that an indicted prime minister—as opposed to an ordinary minister—does not have to resign until there is a conviction. The Attorney General may rule, however, that Netanyahu cannot form government now that he is indicted. As Israel approaches an unprecedented third election of the year, these legal questions will become important should Netanyahu win enough seats to form government.

The past two Israeli elections have both ended in stalemates, with no party winning enough seats or enough support from other parties to form a governing coalition. As of December 11, the continued failure by Members of the Knesset to end this political deadlock has meant that Israel will head to another election next spring. Whether or not Netanyahu will stay on as the head of Likud going into the next election remains to be seen.

Netanyahu is the first sitting prime minister to be charged with a crime. In 2009, former prime minister Ehud Olmert resigned ahead of corruption indictment that would later send him to jail. Despite the precedent set by Olmert, Netanyahu has refused to step down. He claims to be the victim of a “witch hunt” and he has suggested that his investigators have conspired to oust him from office. Public pressure may play a factor in Netanyahu’s decision going forward. As of November 22, more than half of Israel’s population was in favour of Netanyahu’s resignation. If this number increases, Netanyahu may have no option but to resign.

Netanyahu’s reaction to his indictment mirrors the conspiracy-fuelled rhetoric of his American counterpart, Donald Trump. Over the course of Trump’s presidency, the two politicians have developed a strong relationship. Trump has continuously referred to his own ongoing impeachment inquiry as a “hoax” that has been executed without “any semblance of a fair process.” The similarity is apparent when comparing the rhetoric of both leaders. In a speech following the announcement of his indictment, Netanyahu channeled his Trumpian instincts by accusing the courts, the police, and Mandelblit of an attempted coup. As Trump prepares for a divisive and lengthy impeachment trial of his own, Netanyahu is no doubt watching closely. Given the semblance in their political approaches, it is quite likely that Netanyahu will employ Trumpian tactics as he attempts to maintain power.

It is also worth considering the immense effect that Netanyahu has had on the country as Israeli society contemplates the end of his leadership. Netanyahu—the longest-serving prime minister in Israeli history—has solidified the country’s security situation and expanded its outreach throughout the world. Israel now has ties across the Arab world, Latin and South America, India, and China. Despite his successes, however, Netanyahu has also governed over an increasingly divided Israel. He has injected intense partisanship and tribalism into society, undermined the rule of law, and coarsened political dialogue. Netanyahu’s hostility toward Israel’s nearly two million Arab citizens and aversion to a peace process with Palestinians have re-entrenched what seems to be a never-ending conflict.

These issues with Netanyahu’s leadership have led him to lose political support, which has hindered the Likud Party’s ability to form government. As a result, Netanyahu is not only facing calls to step aside from the public but also from members of his own party. Gideon Sa’ar, a Likud Member of the Knesset, hopes to replace Netanyahu as leader of the party before Israel heads to its next election. Sa’ar believes that a renewed Likud Party under his leadership could garner enough support to form a coalition before Israel heads to another election. Netanyahu, however, will not give up.

At this point, it appears that Netanyahu will fight tooth and nail to remain prime minister. Netanyahu understands resignation to be more than just a political matter; it is a personal one as well. In his speech following Mandelblit’s announcement, Netanyahu reminded Israelis—“I gave my life to this state, I fought for it, I was wounded for it.” For Netanyahu, the State of Israel is an essential part of himself that he will not give up unless it is taken from him. No one can predict how this will play out. Yet, if one thing is certain, Netanyahu will do all that he can to remain in power for the conceivable future.

Featured Image by IsraelTourism on Wikimedia Commons, licensed under CC by 2.0