New Horizons for Diplomacy between Iran and the U.S. 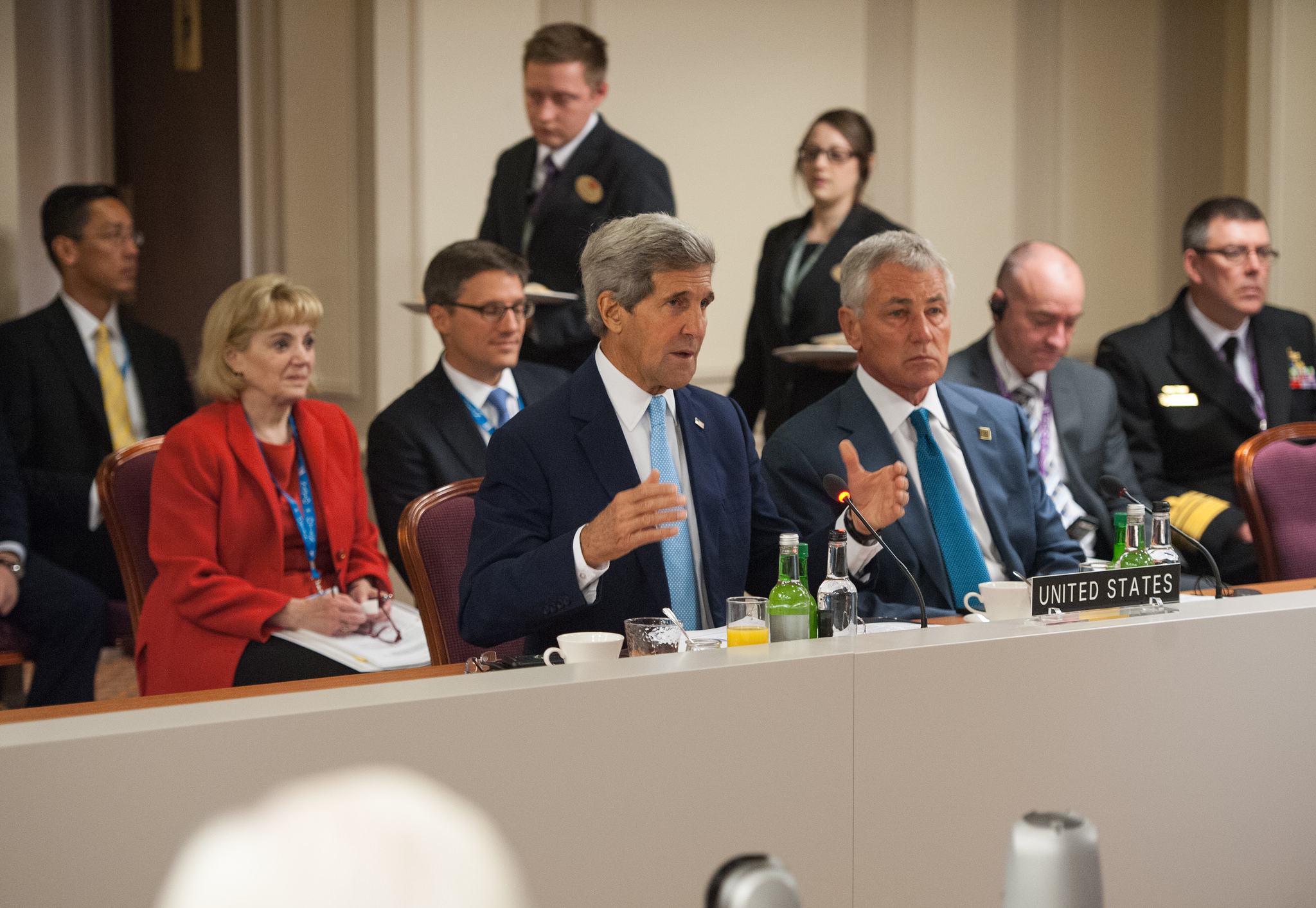 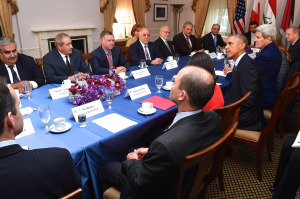 Amidst the recent clashes between ISIL, NATO and Kurdish Peshmerga forces, along with widespread global unease surrounding the Islamist group’s recent territorial gains, the UN General Assembly has reconvened in New York to discuss another contentious issue in the MENA region: Iran’s nuclear program. Negotiations concerning the Iranian uranium enrichment program, a long-standing point of contention between Iran and Western powers, have been marred by disagreement and political gridlock in the past. However the new round of talks has a newer, more pressing issue hanging over it: the ISIL.

The radical Islamist group ISIL has risen sharply to global prominence in recent months, thanks in part to their capture of Iraq’s second city, Mosul, in addition to their recent, very public, executions of American, British and French hostages. Concern surrounding ISIL’s recent gains in power is not exclusive to Western powers. Iran, a major regional power and home to the world’s largest population of Shi’a Muslims also finds itself in ISIL’s crosshairs.

The mutual concern shared between Iran and the West adds an interesting element to the historically tense, if not outright hostile, relations between Iran and the United States. The conflict between the two countries can be traced back primarily to the 1953 joint CIA/MI6 backed coup that deposed the democratically elected leader Mohammed Mossadegh. The coup was provoked by Mossadegh’s intentions to nationalize Iranian oil resources, threatening the interests of the Anglo-Iranian Oil Company.

In a previously classified report, an anonymous CIA in-house historian recounts the motivations behind the coup, saying, “The target of this policy of desperation, Mohammed Mossadeq (sic), … had become so committed to the ideals of nationalism that he did things that could not have conceivably helped his people even in the best and most altruistic of worlds. In refusing to bargain—except on his own uncompromising terms—with the Anglo-Iranian Oil Company, he was in fact defying the professional politicians of the British government.” (Byrne)

The coup, followed by the installation of the Shah as the leader of Iran, was successful in the short-term. The Shah, friendly to Western powers and even friendlier to the money they funneled into his coffers, allowed Britain free reign over Iran’s oil resources. But his regime, marked by cruelty, oppression and Western greed, planted the seeds of anti-Americanism deep into Iranian culture. The seeds of this enmity came to fruition in 1979 when, during the revolution, Iranian combatants stormed the American embassy in Tehran and took the staff hostage. In the intervening time, diplomatic tensions between the two nations of Israel, the war in Iraq and the fight against al-Qaeda have served only to ensure that the two countries’ views of one another have soured further.

It is therefore not only ironic, but also somewhat disconcerting, to now find the US and Iran with a common enemy, especially amidst the ongoing diplomatic dialogue concerning Iran’s nuclear program. But despite signs to the contrary, this is not a simple case of “the enemy of my enemy is my friend.” While both the US and Iran have formed alliances with the Peshmerga, the Kurdish military force in Iraq, there is still significant gaps to be bridged to put the countries in better mutual diplomatic standing, and the countries’ leaders seem reticent to do so, with Washington resisting calls to lift sanctions on Iran and Iran hesitating to negotiate the terms of a possible nuclear deal.

With the threat of ISIL pressuring Iran and the US into tensely amicable relations, it remains to be seen whether Tehran and Washington will now commit more fully to resolution of UN nuclear talks to open lanes of communication and coordination on the ISIL issue. Beyond the nuclear issue, many points of contention remain between the two nations. One matter of great relevance is Israel, which continues to enjoy unflagging support from the US amidst allegations of war crimes and genocidal actions against Palestinians in the Gaza Strip. Hassan Rouhani has, in opposition, been quoted as saying he was “astonished” to hear Hezbollah referred to as a terrorist organization and lauded them as a “group that resisted the invasion of their land.” (El Presidente de Irán, La Nacíon) This striking dissonance stands as another roadblock to further diplomatic integration between the two countries and will play an interesting role in the coming months as Western powers scramble to react to ISIL’s increasing presence.

For now, the talks continue in New York, with both countries purporting to desire a quick, simple solution. Whether or not they will find one remains to be seen, but the introduction of ISIL into the equation and the resultant pressure placed upon the two nations as a result will undoubtedly add a new element to the discourse, and hopefully catalyze a strong, cogent reaction.