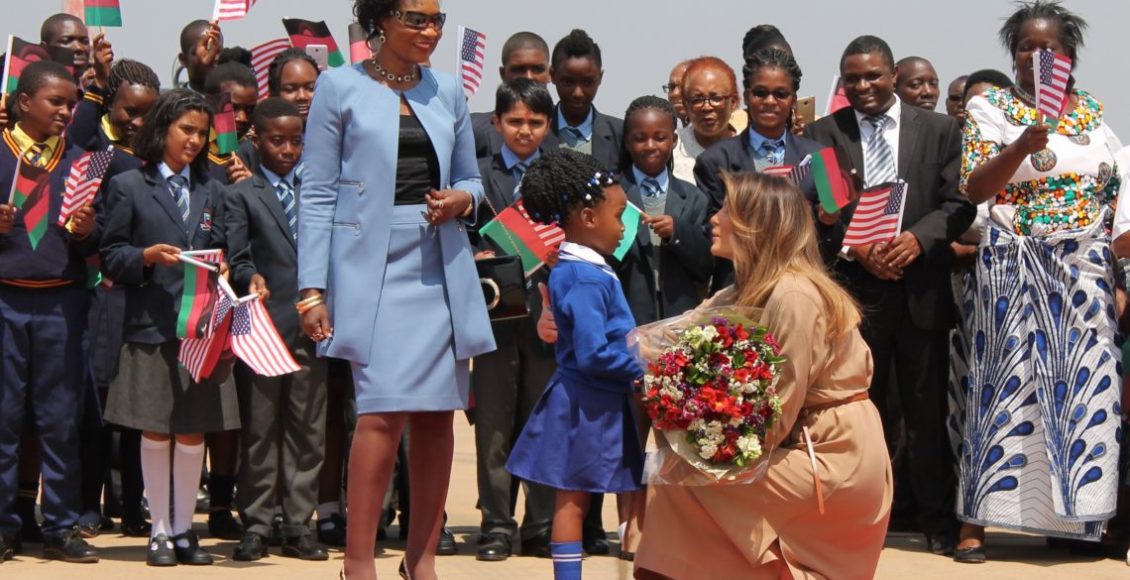 A new education policy in Malawi has raised concerns for both its lack of comprehensive planning and poor rollout. Starting January 2019, all fees relating to secondary school, except for a small development fund, have been abolished. Before this year, secondary schools were designed to be partly funded by student contributions, while primary schools are free — although this is debatable since many still collect fees. With no plan communicated yet on how secondary schools will replace the funding and continue operating, school staff interviewed by MIR anticipate disruption to even basic services, like examinations, or else the continued collection of fees despite the new policy. Further, it was only in 1994 that the decision to make primary school free famously resulted in disaster: classes of over 100 students without desks and few educational resources. The primary education system, which has yet to recover, should have served as a stark warning against well-intended but overly-simplistic solutions for the provision of public education.

There’s a troubling undercurrent of ignorance that shows its face in times like this; it’s a theme in international development to implement policies which don’t properly consult local actors, who come to be seen merely as passive, even helpless, ‘recipients.’ I lived in Malawi for most of a year as a secondary school teacher, and what I saw there was what originally drew me to study the field at McGill. Something that became apparent quickly was distrust and frustration among locals over being left out of conversations in which they felt they had a rightful stake, attributed to every major player in development, from the World Bank to World Vision. In researching this story, I unsurprisingly heard more of the same.

The policy, which first gained ground with a Memorandum of Understanding (MOU) signed this summer between key actors from the US and Malawian governments, was set out among several other major interventions. The agreement represented one of the first steps towards the larger project and partnership to improve access to and quality of secondary education in Malawi. Through USAID, $90 million was committed to funding the construction of new schools in urban areas, with additional funds and assistance for student health services, sex education programs and teacher training. Highlighted especially was the relationship between girls’ education and the HIV/AIDS epidemic, and the recognition that fees represent a significant barrier to education for many families and disproportionately impact young women. In Malawi, I saw how important it is to put these numbers in perspective: a normal school could put the price of one year at about $19 USD (MK 14 000), while the GDP per capita was just $338 USD in 2017, and an average woman has between four and five children. The message from both governments was that a free education policy would have far-reaching impacts, helping the struggling school system serve even the most underprivileged students.

Malawian media sources only reported on the stirrings to reduce fees over a month after the memorandum was signed, due to a government memo which circulated on September 4 urging, without explanation, that all head teachers at secondary schools delay collection of tuition. Tuition, unlike most other fees, is sent to the government directly, rather than kept and spent at the schools themselves. Other than a single, vague mention of a ‘phased-in reduction’ of fees under the MOU on a US embassy press-release, which wasn’t referenced in the memo, no free-education plan or goal had yet been communicated to the public.

For weeks, sources in the Malawian government and education system reported changing instructions and guidelines. Secretary for Education, Science and Technology Justin Saidi who circulated the September 4 memo told the Nyasa Times that the delay to collect tuition was only temporary, and there were no plans to make secondary school free. Strangely, no one mentioned the signed memorandum. He urged schools to continue collecting fees other than tuition. Only two weeks later, Minister for Education, Science and Technology Bright Msaka announced that in addition to tuition, the textbook revolving fund and general purpose fund were abolished. Confirming this, Secretary Saidi sent a clarifying memo on January 22 asking schools not to collect funds besides the development/ PTA fund, which is used as community bodies see fit, for example for small construction projects.

The public reaction has been largely negative with online commentary reflecting outrage at the government for making the same mistake they made in 1994: cutting fees without a plan. Another concern raised was for the lack of public consultation and suspect timing, considering that Malawi’s next general election occurs in only a few months. Especially in light of the rush that has been taken in rolling out the new policy, many are criticizing President Mutharika for trying to use education to make political moves. Others are furious that the government gave in so easily to American demands, without taking responsibility for their role in governance or acknowledging the place of the Malawian public in democracy. A local police officer even informed us of fighting among villagers in Dowa district, due to confusion over the rollout of the policy. Across the country, the president and his ministers are catching heat for undertaking such an ill-planned, overly-simplistic solution.

I contacted David Banda*, head teacher of a Community Day Secondary School in Karonga Diocese to share his thoughts on the matter. He is aware that fees are a barrier to further education for many students, telling MIR, “as a leader you need to study [the] environment and you need not rush to raising fees [that] you know pretty well parents [cannot] afford.” For years he has prided himself in keeping costs low to better serve his community, which is home to many underprivileged families. In the wake of this policy change, he is concerned that basic school activities will be disrupted due to lack of funding. As of the date of publication, there has been little word on how schools will cope, and word from several sources from my time in Malawi confirmed they expect administrators will be forced to continue collecting fees, if the only other option is shutting down. Further, he expressed a sentiment in Malawi that is shared among many: the public is being stepped on by foreign aid donors, because they inappropriately took control of a problem Malawians wanted to be handled locally.

Where to go from here?

With no comprehensive plan yet as to how schools will be funded and responsibility for it being shifted between members of the US and Malawian governments, this development flies in the face of the lessons that should have been learned after the 1994 abolition of primary school fees. The last five-year-strategy outlined between USAID and Malawi ended last year, and officials are working now on their next set of plans, but when the standard seems to be that due considerations and public consultation are irrelevant, what can one expect to achieve? Maybe the relevant details and actions are coming soon, but the foundation of the project is flawed; it’s unclear what will occur, or if the results will be positive. Key actors in Malawi will have to take a step back in critical thought if they want to find the real solutions to a complex issue like this one.

* A false name has been used to protect the identity of this person.

Alanna Dennis is a U1 student currently pursuing a degree in International Development Studies. She specializes in Latin America and Malawi and is fascinated by the Global Justice Movement.