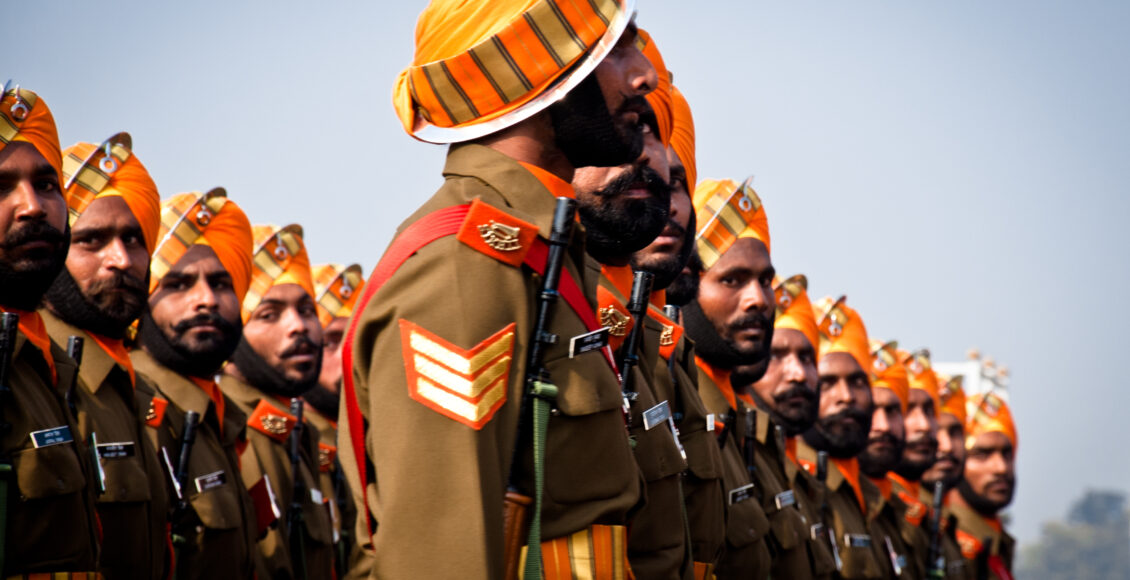 The Non-Alignment Movement (NAM) is an international forum dedicated to representing the interests of developing countries across the world. Having first emerged at the height of the Cold War, it called for the “abstention from the use of arrangements of collective defense to serve the particular interests of any of the big powers” so as to ensure that developing countries could focus on self-determination as opposed to catering to the imperial designs of either superpower and to ensure peaceful coexistence. The movement grew rapidly as colonialism was coming to an end and newly independent countries sought to focus on their domestic development rather than getting involved in a geopolitical conflict.

Despite its rapid membership growth during the 20th century, certain member states soon began to lose interest in the movement once its raison d’être, the Cold War, came to an end. The need to reassess the purpose of NAM in light of the realities of the 21st century has therefore become one of the organization’s greatest challenges. Not only does the current unipolarity of the international state system, in which the United States remains the sole superpower, means that there are no longer any blocs to which states are pressured to align with, but many NAM members have also become considerable powers in their own right. While proponents of NAM argue that the movement remains valuable in the 21st century as it continues to promote growth and development among Third World countries, critics have pointed out that the movement is “undermining the search for constructive solutions to today’s most pressing transnational problems” by fixating on an outdated bloc mentality. Moreover, critics assert that the ideals of “non-alignment” enable states to avoid taking a stance on questions that would otherwise be politically uncomfortable. For instance, the humanitarian crisis in Venezuela has seen members of the movement by and large remain neutral on the issue or arguing that international efforts to remedy the humanitarian crisis amount to “unwarranted interference in the domestic affairs of Venezuela by foreign powers”. Consequently, critics have argued that the very existence of the movement is misguided, as it “pretends that a nation can best gain safety for itself by being indifferent to the fate of others”. While it is important to note that membership in NAM does not mean automatic neutrality on all issues pertaining to international relations, it does provide convenient reasoning for countries that are unwilling to assert themselves internationally. Meanwhile, given that some members of NAM have outgrown their status as developing countries and others have acquired far more power than their Cold War-selves could have imagined, one is forced to question the extent to which NAM simply is a Cold War relic that serves as an easy out when situations become politically uncomfortable or if it remains a legitimate international forum worthy of consideration?

India’s history as a former colony, its struggle for independence, its successful developmental path, and its role as a founding member of NAM has allowed it to become one of the de facto leaders of the movement. India’s first prime minister Jawaharlal Nehru’s motivation for co-founding NAM was to focus on solving the domestic challenges left behind by colonialism. Therefore, Nehru sought to create a developmental path that was independent of the Cold War’s restrictive factions. Since the end of the Cold War, India has continued to promote non-alignment, with observers noting that the continuation of NAM has become “an issue of national identity”, effectively becoming a homage to India’s anti-colonial heritage. However, India’s default foreign policy experienced some disruption in the early days of Prime Minister Modi’s administration, as he sought to implement his very own “Modi Doctrine”. This doctrine saw Delhi pursue a “neighborhood first policy” so as to elevate India’s position as a regional power in Southeast Asia, while also strengthening defense agreements with the United States.

While the policies of the Modi Doctrine run contrary to the principles of NAM, they do align well with the political realities of India’s position in the international state system today. As the world’s fifth largest economy, India’s economic power inevitably results in political power. However, beyond simply having the capacity to wield greater influence, India now has, by virtue of its economic power, a duty to become a more responsible international actor. Japan, albeit not a member of NAM, has historically carried out a foreign policy similar in kind to that of India, as its capacity to pursue an effective foreign policy was limited following WWII. Nevertheless, with the return of Japan as an economic powerhouse, Tokyo has begun to acknowledge the responsibility that accompanies economic strength. India, on the other hand, is yet to acknowledge its international responsibilities, having used its membership in NAM to remain neutral during the Persian Gulf War and the Libyan Civil War. While neutrality on these issues is in line with the NAM ideology, there were also political gains to be made, as it enabled India to avoid offending Muslim-majority countries while also maintaining good relations with the US. By contrast, following the Russian annexation of Crimea, an action so wholly against the leading principles of NAM pertaining to territorial integrity and peaceful coexistence, India chose to acknowledge “legitimate Russian […] interests” rather than coming out in support for the principle of the movement, or more characteristically, remaining neutral on the issue. This apparent support for Russia’s expansionist policies is due to the fact that Russia is India’s largest source of military equipment and a key diplomatic partner. As such, Delhi has demonstrated a pragmatic approach to its membership in NAM, wielding its non-alignment when prudent and showing support for actions that are contrary to the movement’s principles when beneficial. Meanwhile, the emergence of a more assertive China, as reflected in the ongoing Sino-Indian border skirmish, as well as the escalating rhetoric from both India and Pakistan on the issue of Kashmir also contrasts with NAM’s principle of peaceful coexistence. Having effectively outgrown its role within NAM and given the many challenges facing India, it’s unlikely that the country can continue to pursue a middle-of-the road policy so wholly out of touch with the realities of its position within the international state system.

While India is in many ways an exception to any discussion concerning NAM, given the size of its economy and its status as a rising power, it does shed light on the many limitations of the movement. For instance, in much the same way that India seems to have outgrown its position in the movement, Chile and Singapore, two of the most dynamic economies in the world, also appear to have developed beyond the scope of NAM. As such, many of the countries that proclaim themselves to be non-aligned today can do so by virtue of having joined the movement during the Cold War.

Nevertheless, NAM has sought to remain a legitimate forum for developing countries to voice their neutrality. The movement does appear to have been successful in maintaining its legitimacy, as the number of members has continued to grow since its inception, with Azerbaijan and Fiji joining in 2011. The growth of NAM can be attributed to the desire of many developing countries to develop their own positions on global issues, such as climate change and trade, independently of the Western-led consensus. However, for the movement to remain relevant in the 21st century, adopting attitudes that are opposed to the West and thus contrary to being “non-aligned” is not enough. Rather, NAM member states will collectively have to take a long hard look at the movement itself to determine which states are there for the opportunity to focus on domestic development, and which ones are there to circumvent their political responsibilities.