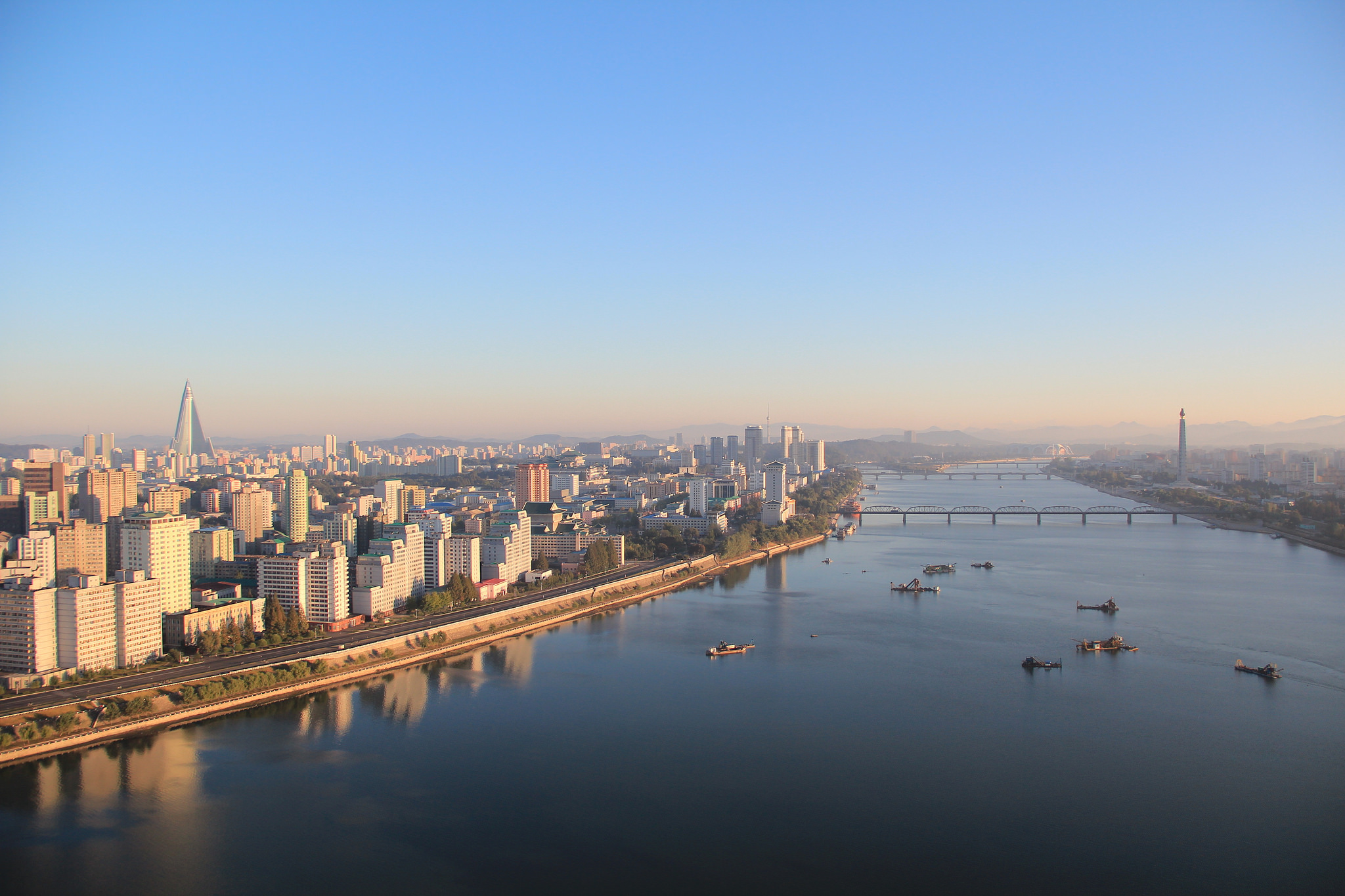 North Korea’s economy is projected to grow by 7% this year, one of the highest rates around the world [1]. For the most part, this is because it will be having an excellent harvest year. However, there are signs that North Korea is experimenting with economic reforms. For one, newly introduced family-level farming allows farmers to keep a greater share of produce and sell on the market. Special economic zones are sprouting up in various parts of North Korea, largely intended for Chinese investments. Also, factory managers now have greater discretion in regards to hiring and wages [2]. Nonetheless, North Korea remains one of the most isolated countries in the world, and without making more drastic changes, it will languish for years to come. The following actions are what a sensible leader in Pyongyang ought to take to open the country’s doors.

First, North Korea absolutely needs access to global markets and international financing, if it is to achieve consistent economic growth. To do this, North Korea must give up its nuclear ambitions and lift the corresponding globally-imposed sanctions. By lifting the sanctions, the nation can more freely export its resources and products, while importing products that it cannot produce. Export is critical if the country is to develop economically. Similar to South Korea and China, North Korea should aim for export-led industrialization to earn foreign currency and develop its economy. Imports are equally as important as exports because importing allows North Korea to buy food, equipment, materials, and other resources or products that are it does not produce. For all other reforms to be effective, lifting of sanctions by relinquishment of nuclear weapons is crucial for economic growth.

Secondly, during nuclear disarmament negotiations, North Korea should secure as much aid (in both cash and products, such as medicines and food supplies) from the U.S. and South Korea as possible. In addition, it is critical that North be allowed to access inexpensive credit from global institutions such as the World Bank or the International Monetary Fund. During the negotiations, North Korea can secure its accessibility to such loans to be used for its economic development. Fortunately, North Korea will most likely have a greater chance of accessing capital from development agencies due to increased competition amongst the World Bank, Asian Development Bank, and the new China-led Asian Infrastructure Investment Bank.

Acquiring access to global markets and financing is promising. Before that, though, North Korea must give its potential investors confidence that their capital will not be misappropriated. To do this, North Korea must establish rule of law and fight corruption. Rule of law, specifically enforcement of contracts and protection of private property, are essential to induce investments. Without proper enforcement of contracts, foreign investors will be wary of working with the North Korean government or any of its state companies. In addition, private property rights (at least for foreigners) must be respected or foreign companies or international institutions will not invest in the nation.

Fighting corruption is requisite to demonstrate that the government is capable of sound governance and to ensure that companies are not unfairly disadvantaged (or benefited) from bribery. This, of course, is very difficult to achieve, especially considering that North Korea’s government officials, along with those of Somalia, are considered the most corrupt in the world [3]. A necessary step in combatting government corruption will be pursuing some of the top officials in the country and lawfully sentencing them to jail, as is being done in China [4].

Along with these changes, North Korea needs to implement several other reforms. First, it must familiarize its people with principles of market economy. To do so, North Korea should first open its economy to its Special Economic Zones, dozens of which already exist, and gradually open up the rest of the country. Meanwhile, North Korea should also improve the quality of education to train its population for more advanced employment in manufacturing and engineering. Also, it must use development funds and loans to improve its infrastructure and increase its energy supply, both of which are absolutely critical to make North Korea an ideal manufacturing hub. Lastly, it must vastly improve its human rights record, by gradually freeing political prisoners and terminating barbaric practices such as public shootings.

The above reforms are daunting tasks to accomplish, and many of them will take several decades to fully implement. Some of the tasks, however, can be done relatively quickly, such as relinquishing nuclear weapons and securing international aid and loans. Others, such as crackdowns on corruption and opening up the country to a market economy will take many years to achieve. Regardless of how long it takes, such reforms must be made. Otherwise, North Korea will likely experience an attempt of regime overthrow, by either discontented people, or by ambitious military leaders. Rule of law, not rule of man, will prevent such chaotic and potentially disastrous conflict. Personally, I think North Korea should transition to a system similar to China, where the Party controls the government, rather than a specific person or dynasty. Although far from desirable democracy, this system at least ensures competition within the party to select leaders of the Party (and thus, of the country) who are rational and moderate enough to be accepted by most of the party members. By implementing such reforms, North Korea will hopefully become more democratic and prosperous over time.