Not a Drop to Drink: Canada’s Embarrassing Water Crises 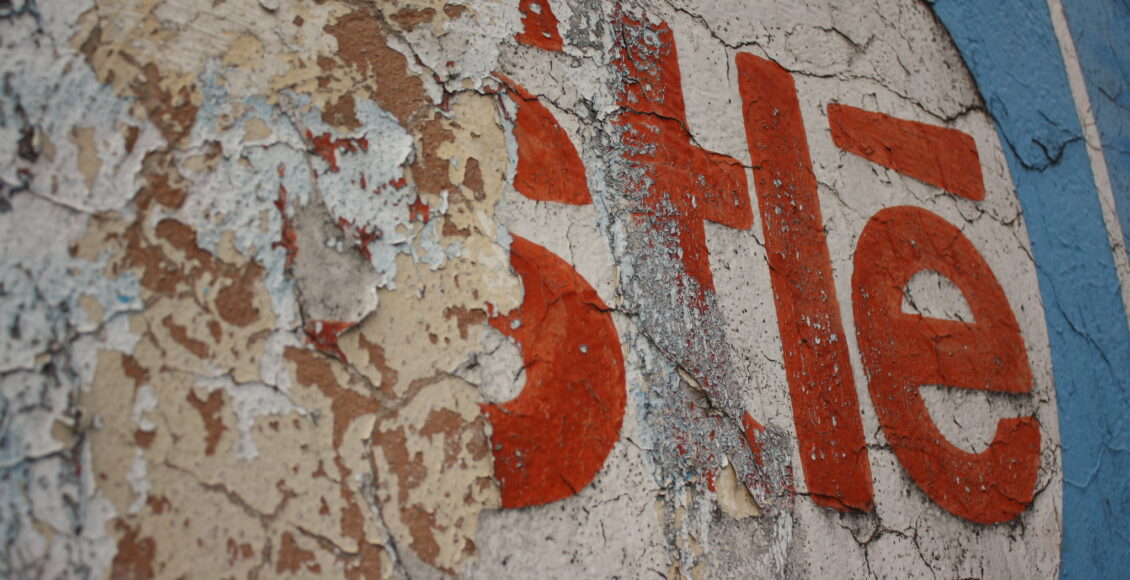 Canada prides itself on an abundance of natural resources, like water, timber and fish, that has allowed it to become a modern economic powerhouse. Indeed, Canada is one of the largest suppliers of freshwater in the world, controlling about 20 per cent of the world’s total freshwater supply. Despite this generous endowment, federal and provincial governments have grossly mismanaged the world’s most precious resource, failing to place it safely within the hands of local communities, especially Indigenous ones.

The issue of poor water quality is more widespread than many initially anticipate. Multiple Canadian cities, including Montreal, Regina and Prince Rupert, have water lead levels equal to or higher than those recorded in Flint, Michigan, at the peak of its 2015 crisis. This is largely due to antiquated pipes and underfunded infrastructure. Across the country, there are approximately 500,000 lead service lines that need replacing. High levels of lead exposure have multiple detrimental effects, from stunting children’s mental and physical development to weakening adults’ kidneys and hearts.

While this problem exists in urban areas, the issue of poisonous water, along with government negligence, is magnified a hundredfold in Indigenous communities, where living conditions are similar to that in developing countries. The water on Indigenous territory is either poisonous, inaccessible, or at risk of contamination due to poor infrastructure and maintenance. E. Coli, uranium, and mercury are commonplace contaminants with imminent health impacts, such as the increased risk of cancer, pervasive gastrointestinal diseases and death. While the most severe illnesses have been avoided through boil water advisories, this substantially undercuts Indigenous Peoples’ ability to meet their daily needs. As a result, many individuals still use this tainted water for hygiene, leading to various skin illnesses. There remain approximately 50 communities with decades-long advisories, affecting approximately 63,000 people.

These pervasive issues inevitably lead to this question: If we have such a large water supply, why is it not reaching those within our own borders? Where is the clean water going? Furthermore, why does this issue, one of securing basic human rights, persist? The answer is twofold: corporate greed and governmental indifference.

When examining corporate greed, there is one obvious culprit. Nestlé, a Swiss bottled water company, has until very recently been given free rein to operate, extract and commodify Canada’s freshwater supply. Unlike its competitors, Nestlé extracts directly from natural springs or aquifers, instead of purifying tap water. Initially, Nestlé was allowed to extract this freshwater from Canadian communities for only $3.71 per million litres. Only after extensive public pressure did the Ontario government raise the price to $500 per million litres extracted. Furthermore, the company was allowed to continue extracting millions of litres for years with expired contracts, without any legal action or fines imposed by the Canadian government.

Too often, Nestlé’s corporate interests run counter to that of Indigenous Peoples and, more generally, Canadians across the country. For example, the township of Centre Wellington recently lost a bidding war with Nestlé, who purchased the nearest water well, which the town desperately needed for water access. In some cases, the people do not even get a chance to compete. On the Six Nations reserve, 91 per cent of residents are not connected to the water treatment plant; many households do not have any running water at all. Meanwhile, maneuvering between grey areas in Canadian law, Nestlé extracted 36 million litres of fresh water daily off Six Nations treaty land. Because of this, many within the Six Nations community rely on bottled water for survival, sometimes purchased kilometres away from their homes. Although Nestlé pays the Ontario government for extracting water, the Six Nations, who have legal ownership of their resources, do not receive any of the profits. Essentially, Nestlé steals the Six Nations’ water, packages it, and sells it back to them for profit. While Nestlé has recently exited the Canadian market, the business models persist, just under a different conglomerate. The only difference: the new company is Canadian.

While the actions of Nestlé expose the exploitation of Canadian freshwater, the Canadian government also needs to take responsibility. The federal government has essentially not updated the Canadian Water Act since 1970, despite multiple changes in our understanding of water usage and climate change. Canada is also one of the few countries without an enforceable nationwide drinking standard. While, in theory, this decentralization should not be an issue, provincial governments strong-arm homeowners into replacing their own pipes rather than resolving problems themselves. Because the cost of pipe replacements can range from $3000 to $15,000, the result is a stratified water quality system, with poorer communities unable to receive safe water.

While many of these issues rest at the provincial level, the federal government is far from simply being an ineffective regulation body. Regarding Indigenous water rights, it is an active purveyor of inequity, as it has consistently underfunded and failed to consult on clean water initiatives for Indigenous Peoples, building upon generations of racism, attempted assimilation and economic warfare. Often, the lack of funding for proper water infrastructure is trotted out as a defence for federal malfeasance. When examining this argument, it proves absurd. Primarily, it would cost approximately $1.2 billion to overhaul collapsing infrastructure on Indigenous land, paired with an additional $2 billion for maintenance, all to secure a basic human right for individuals under the jurisdiction of the federal government. While this seems expensive, consider the Trudeau government’s willingness to spend $4.5 billion on the Trans Mountain Pipeline, which it acknowledged threatens the aquifer — and therefore, the water supply of — the C’eletkwmx People. Kinder Morgan, Trans Mountain’s parent company, also has a terrible track record for spillage and inadequate pipelines. To add insult to injury, despite this knowledge, they continued with funding and construction of the pipeline.

The federal government appears unwilling to ensure clean water for all. To take a micro-level example, the Neskantaga First Nation, in 2019, had a water pump failure, leaving multiple homes with dangerous or no running water. The remote community declared a state of emergency and attempted to evacuate vulnerable individuals due to illnesses. Indigenous Services Canada, a branch of the federal government, refused to provide evacuation assistance, stating that there was no precedent for such an initiative, despite being responsible for the faulty infrastructure and knowing that the boil water advisory was 25 years old. While the Trudeau government has made some strides on the issue, it will not be fixed until directly tackled. Ultimately, the Canadian government is knowingly failing to secure basic human rights for those living within its borders.

It is time for Canada to take responsibility for its actions. Instead of being beholden to corporate interests, it is time for the country to invest in its citizens. It is time for mass infrastructure investment, for federal water standards to hold provincial governments accountable, and for pairing proper funding with legitimate consultation of Indigenous communities. The people, both Indigenous and settlers alike, should not have to continue to foot the bill for governmental negligence, corporatism and ignorance towards securing one of our most fundamental human rights.