On the Right to Self-Determination and a State-Centric World 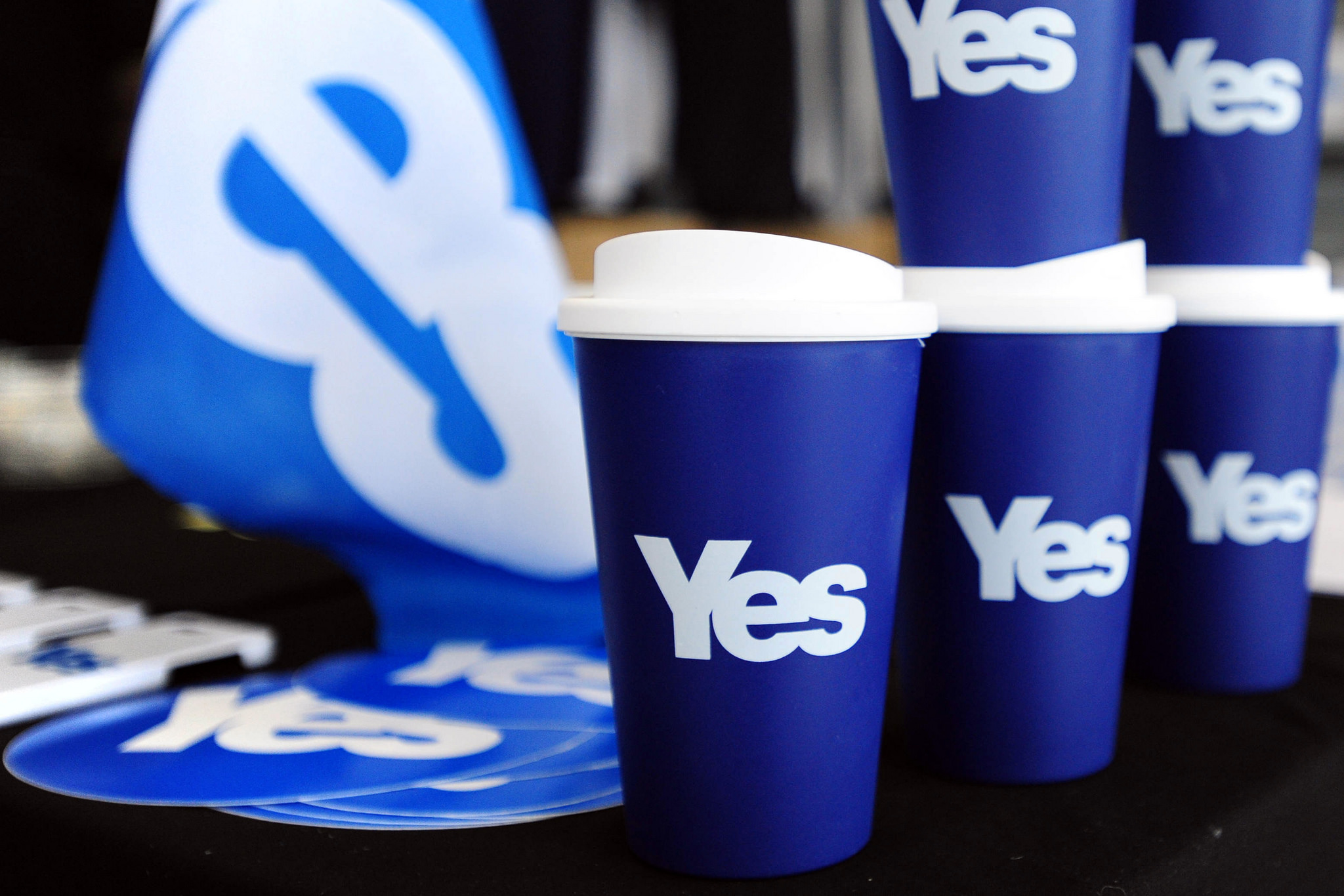 The Scottish Independence Referendum, on September 18, was perhaps the most anticipated political event of 2014; however, it clearly was not without precedent. Nationalistic movements, culminating in a demand for the recognition of the people’s right to self-determination, have been one of the defining characteristics of recent decades. Kurds and Palestinians in the Middle East; Scots, Catalans, and Flemish in Europe; the Quebecois in Canada; and the people of Hong Kong in China are but a few examples of peoples who are struggling with an already established state, to have their right to self-determination recognised. There is a slight problem with the framing of self-determination, however. It is wholly state-centric, i.e. it puts the state before the people.

Stephane Dion would argue that the Western examples in the aforementioned list stand more or less apart from the others, given their more democratic nature, for which the criteria is having ten consecutive years of universal suffrage (Dion 269). He says that “secessionists [have] never managed to split a well-established democracy through a referendum or an electoral victory. We must conclude that it is very hard for them to achieve and maintain the magic number of 50 per cent support” (270). Indeed, the most recent example of Scotland, where the “Yes” votes were at 44.70 per cent, serves to prove Dion’s point. However, I would like to argue that it does not really matter whether or not Scotland becomes an independent state. There is no point in discussing a hypothetical scenario. What matters is the fact that the Scottish people were able to answer a question, framed in a very state-centric manner, in a way they saw fit. 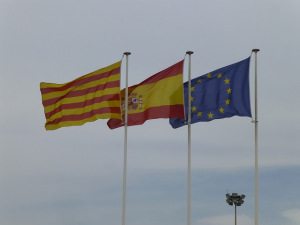 The question is: Why? What is it that gives the Scots, as a people, the right to self-determination? Robert McCorquodale argues that the source of this right is the Common Article 1 of the two International Human Rights Covenants, which states clearly that “all peoples have the right of self-determination. By virtue of that right, they freely determine their political status and freely pursue their economic, social, and cultural development” (858). Now the question becomes: What is a ‘people’?

A ‘people’ is any group of persons that can claim an interconnected, common fate, and are further united mainly through linguistic and other ethnic attributes. The difference between ‘people’ and ‘nation’ – which needs to be made clear – is the fact that modern nations, which are the foundations of modern nation-states, are constructed. For instance, “Catalonia is not considered a separate demos [or people] within Spain; it is not entitled to decide upon its political future” (Guibernau 107) because Section 2 of the Spanish Constitution states that the document is based on the “indissoluble unity of the Spanish nation, the common and indivisible country of all Spaniards.” Given that the Catalan people are able to see themselves as distinguished from the Spanish nation, the distinction becomes obvious.

This article of the Spanish Constitution is symptomatic of the state-centrism that dominates politics. Most theories that deal with accommodating multiple ethnicities within a single country assume the supremacy of the desires of elites and the pre-existing state itself, whose separation is wholly undesirable, both by the state in question, and the international community of states. Even the most inclusive theories, such as those of Arendt Lijphart’s[1] work to keep the state intact, even if the unity of the state might not be the best outcome for the minorities. Negotiations are made between the various peoples, but these usually take place between the elites who represent the public. The eventual assimilation and amalgamation of the minorities is the assumed outcome of the negotiations that eventually create Lijphart’s consociational democracy.

What if the assimilation and the amalgamation fail, though? Guibernaut says that “if the state fails to assimilate its national minorities, and they perceive the state as ‘alien,’ the ‘estrangement’ from the state may imply a profound sense of emotional detachment” (106). This leads to something which Guibernaut calls emancipatory nationalism, which “emerges from nations or parts of nations included within larger states which, throughout history, have ignored, neglected, punished or forbidden internal diversity” (108).

There is a high chance that the source of this emotional detachment is not the public, but the elites who conducted the negotiations in the public’s stead. In the case of Czechoslovakia, for instance, the Velvet Divorce of 1993 was mostly an elite driven act of separation, while the public sphere, of both the Slovaks and the Czechs, was more favourable to keeping the country united (Dion 270). Could we not argue that the outcome of the Scottish referendum reflects a similar situation?

From the argument above, one can move to the argument that we are living in a wholly state-centric world. The right to self-determination of a people, in this context, transforms into the right of an “as-of-now non-existent” state’s right to existence. We could argue, that the elites of the peoples are trying to create their own states. If there is correspondence between the desires of the public and that of the elites, then this is a desirable outcome. Otherwise, no matter what happens, the result is undemocratic, and unsatisfactory, which is a common result to be expected in a state-centric world.

The Scottish Independence Referendum is an important step forward for the concept of self-determination, but more importantly in changing the focus of politics from the state back to the people which constitute it. It could have been that the British Prime Minister David Cameron and Scotland’s First Minister Alex Salmond came to an agreement amongst themselves and Scotland and UK became independent countries á la Czechoslovakia. Yet the decision to hold a referendum is an indicator, that in democratic countries, elite negotiated outcomes may soon cease to be the norm. It is too early to draw conclusions as of yet, but the outcome of the Catalan movement for independence may serve to further support this point.

[1] Lijphart is a scholar of comparative politics who has worked, among other things, on a form of government known as consociationalism. Consociationalism is a means of power-sharing, whereby ethnically diverse countries are able to achieve stability through elite bargaining.

Cem Ertekin is a U3 Honours Political Science student who is focusing on political theory and international relations. He is a firm believer of cosmopolitanism, and thus is focused on dedicating his life to finding the possible (albeit long and convoluted) path to a world without states. In addition, Cem is a fan of alternative and grassroots forms of journalism and academia, and believes that student-run initiatives such as MIR are very crucial in creating a more critical understanding of politics in general.