One City to Rule Them All

There is nothing inherently wrong with a city becoming a centre of power in a country. The issues arise, however, when a single metropolis becomes so large that it leads to the political, social, and economic alienation of those living in the periphery. Modern Paris has become that kind of city. 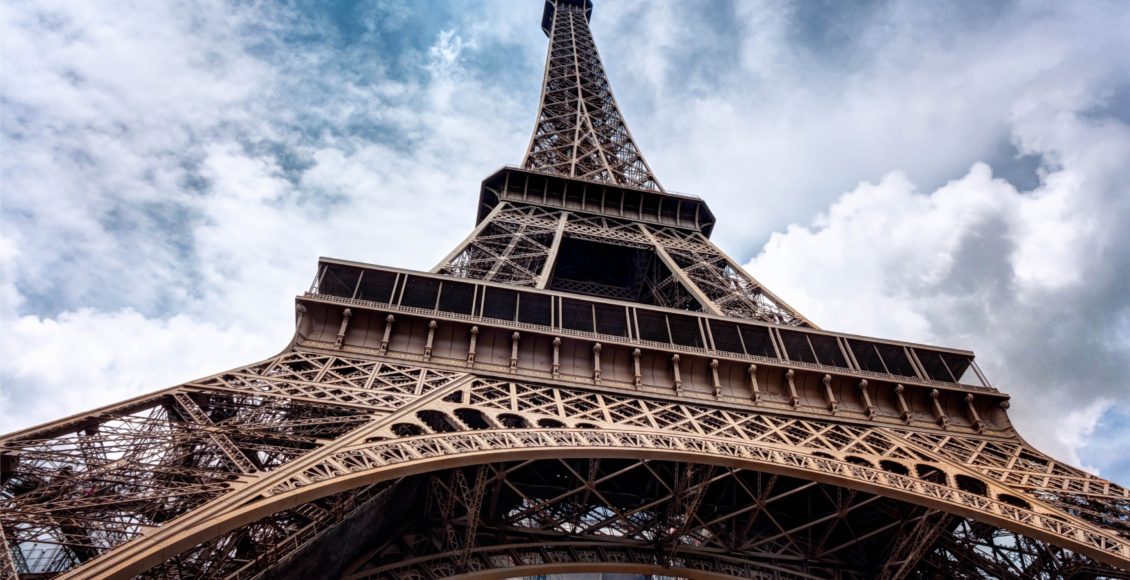 The 21st century is the century of the city. As of 2018, 55% of all people on earth inhabit an urban area. By the middle of the century, this number will climb to two-thirds. Cities, as hubs of commerce, culture, and policy-making will dominate the international system. Some, such as the famed global cities, are already on the path to becoming modern city-states.

Other metropoles outperform the rest of their state combined in terms of sheer economic output. Brussels, Abu Dhabi and Copenhagen singlehandedly account for over half of the gross-domestic product in their respective countries, for example. Cities such as these are known as primate cities: an urban area which, according to geographer Mark Jefferson, is “at least twice as large as the next largest city and more than twice as significant.”

However, the existence of a primate city in a country is not without consequences – rather, its existence can lead to wide economic, cultural, and social divisions between inhabitants of the metropolis and the periphery.

Although Jefferson was making reference to no city in particular, it appears as if he had Paris in mind. Having lived in Reims (a small city in the eastern region of France) for the last several months, I have become keenly aware of how cleavages between a disproportionally powerful urban centre and its periphery can manifest in a country.

In France, there is Paris, and la province: everyone else. The cultural domination of Paris can almost go without saying; throughout the world, the city is renown as the centre of art, cuisine, and haute couture. France’s tourist numbers reflect the veracity of this perception: whereas France received 89 million tourists in 2017, the city of Paris alone accounted for 40 million of these visitors. The fact that nearly half of all tourists to France saw no reason to visit the rest of the culturally diverse country is telling. Likewise, Paris’ importance as an urban centre is highlighted by some simple population figures. Although it is the largest French-speaking city in the world, the next seven are found outside of France, scattered across North America and Africa. Meanwhile, Lyon, the next most populous metropolitan area in France, is dwarfed by Paris, being a sixth the size.

Given its enormous size, Paris is the economic engine of the country. The city is responsible for one-third of France’s economy, largely in the commercial and service sectors. Likewise, a quarter of all employment in the country is found in the capital. This only increases Paris’ drawing power, attracting French citizens from around the country. In a cyclical process, this only grows the economy of Paris and emboldens the status of the city in the republic. However, the growth of Paris has often come at the cost of other regions in France: amongst OECD countries, France has one of the widest disparities between its largest city and the rest of the country, in terms of GDP per capita. This translates to real and tangible differences on the ground: inhabitants of the metropolitan area of Paris have greater access to healthcare and government services, for example.

The economic consequences go both ways, however. It can be said that Paris is collapsing under its own weight: as the city continues to be the centre of French life, demand for housing in the city will increase. For example, the cost of purchasing a home outright in the capital has reached a record high: toping out at 9000 euros per square metre,nearly 8% increase since last year. This has made owning property in the city accessible to only elites in management and liberal professions.  Meanwhile, for working-class Parisians, rent prices have  skyrocketed, only worsened by the scrapping of rent-control measures in late 2017 by the French judicial system.

In addition, as the centre of academia, Paris draws even more French citizens into its orbit. SciencesPo and HEC Paris, for example, are institutional training grounds for the political and business elites of France. However, as opposed to providing greater access to a wide subsection of French society, these institutions only further entrench pre-existing divisions in the country. The “grandes écoles,” as they are known, receive three times the amount of government funding compared to universities traditionally attended by underprivileged students– further contributing to inequalities between the wealthy and the poor, Paris and la province.

It is no surprise then that many in France have come to see the grandes écoles as elitists institutions. In France’s 40 largest companies, for example, 84% of the top executives are graduates from a grande école. Similarly, the grandes écoles are notorious for graduating the majority of  France’s ruling class for the last several decades. SciencesPo is particularly noteworthy in this regard: 5 of the 8 presidents of the French Fifth Republic have been alumni of SciencesPo. Likewise, many other top positions in French government have been held by graduates of the institution.

SciencesPo is as much a stand-in for social stratification in France as it is a symbol for the strength of Paris. As an exchange student at SciencesPo, for example, I soon realized how locals felt about the institution: eye rolls were common, and I was on more than one occasion called “bourgeois” by locals. As soon as I realized the reputation of my school, I opted not to mention I was a student there.

In fairness to the institution, SciencesPo is working to undo this reputation, recently instituting measures to increase the admission of less-privileged students through recruitment programs and generous financial aid. Likewise, the school has established regional campuses across France, in an effort to distance the institution from elites in Paris. However, in the case of SciencesPo’s Reims campus, the majority of teaching staff do not live in the city. Rather, professors are subsidized to commute to the town from Paris daily. Thus, instead of serving as campuses adapted to the local political contexts of their cities, SciencesPo’s regional campuses instead function as vehicle for Paris to project its power.

Finally, Paris at times claims to have sovereignty over the entirety of French culture. Although it is not my place to comment on the many intricacies of French culture, there is one issue on which I can empathize with those living in the French periphery – the use of the French language. Having grown up in Québec, I speak French with the typical accent of the province. However, to my Parisian instructor, this was unacceptable. Rather than embracing my accent as part of the broad linguistic continuum that makes up the French language, the teacher derided all non-standard verities of French as “poor man’s languages”.

This is an experience not uncommon in regional France. With the Parisian dialect defined as standard, regional varieties of French are looked upon with scorn. French citizens may often feel the need to leave their accents behind when they move to the metropolis, losing a major part of their local identities in the process. This prejudice has reached such a zenith in the country that French academics have coined a new term: glottophobie, the systemic discrimination of individuals based on their manner of speaking and pronunciation. Some members of l’Assemblée nationale have even gone on to propose legislation outlawing glottophobie — speaking to the extent to which the domination of Parisian modes of conversing  affect average French citizens. Nonetheless, regional accents can be seen as a handicap in France, markers of class in a country that has so prided itself on its history of revolution against aristocratic tendencies.

There is nothing inherently wrong with a city becoming a centre of power in a country. The issues arise, however, when a single metropolis becomes so large that it leads to the political, social, and economic alienation of those living in the periphery. France is an extreme example of this phenomenon. From the perspective of an outsider looking in, Paris can at times dominate what it means to be French. This is not a sustainable political arrangement; as Paris continues expand, so will the cleavages between the city and la province.  Countries with cities growing to Paris’s prominence – Dubai in the United Arab Emirates, Toronto in Canada, and Manila in the Philippines, for example – would do well to look to Paris and ask themselves, “what can we do differently?”