One law for the Rich and Another for the Poor? 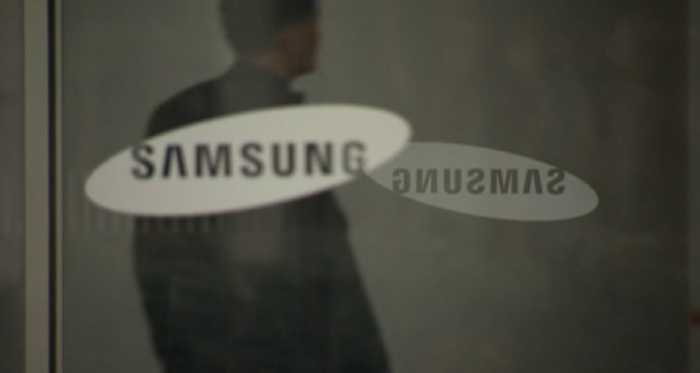 A common rhetoric that says that “If Steve Jobs was born in Korea, Apple would not have been existed,” demonstrates one facet of many structural problems in Korea-one of which is cartel regulation. The present situation in Korea looks like the following scenario:  two or more competing firms form cartels to control prices or to hamper entry of a new competitor in a market. They are a fundamental threat to the liberal economic order that is protected under the Article 119 of the Korean Constitution.[1] South Korea’s first female president Park pledged to uphold economic democratization through regulating and dismantling the chaebol groups, Korean economic conglomerates[2]. However, no vivid reforms have been established.

Cartels are ubiquitous. The report from the Korean Fair Trade Commission (KFTC) in 2011 suggests that although cartels comprise only 8% of total unlawful economic activities, the administrative fines charged from them constitute more than 60%.[3] They can exist even in a free market system like the U.S. However, what is striking in Korea is that the punishment on cartels imposed by KFTC is a slap on the wrist, and the beneficiaries from such soft punishments are the chaebol groups, which account for 80% of the national GDP.

As a result, the KFTC introduced the leniency program in 1997. Implemented initially in the U.S and in Europe, the leniency program is known for its effectiveness in the detection of hard-core cartels. Providing a full exemption from administrative fines or corrective measures, the leniency program is like an indulgence to the first corporate which confesses and proves its illicit economic offense. From an empirical analysis, “the instances of cartel detection and the fines levied on cartels have dramatically increased,”[4] and “the transparency of the system has been improved, and its uncertainty has been reduced.”[5] Despite its landmark success, the problem with the leniency is that “some firms abuse it by repeatedly joining cartels and subsequently applying for and receiving leniency, in effect profiting from cartel membership without suffering punishment.”[6] Not only this, compared to the U.S, collected administrative fines are too scanty (actual fines collected are approximately 1~2% while the regulation imposes 10% from the profit)[7] and the Korean civil law does not lend itself to punitive damages such as treble damages and a class action.[8]

The culture of “All might is the dollar”, and a collusion is widespread due to a lack of fairness in the application of cartel laws and a lack of criminal legal enforcement by the KFTC. Many business people were thrown into jail for abominable economic activities, but the president, for economic and political reasons, usually gave them a special amnesty. Although the chaebol group had not always done much for the market and illegal economic activities continue to prevail, no businessperson from the group was imprisoned for more than 10 years.[9] This is an antithetic to the case in the U.S, characterized by a firm and strong legal enforcement to correct unlawful economic violations. For instance, ex-CEO of Enro, Jeff Skilling was sentenced for 24 years in prison, although later his prison sentence was reduced by 10 years.[10] When one ponders that the chairman of SK Group in Korea committed another economic felony around the time when he was pardoned, it appears that giving abundant opportunities to the chaebol group are a poisoned chalice.

The government and the KFTC’s role in its regulation has been a “declaratory” one. This has been the case not only because of the chaebol groups’ dominant influence in the market, but also because of the absence of a class suit in criminal cartel sanctions. It is true that the Korean civil law is not amenable to the concept of the U.S style common law such as punitive damages, but there is no compelling reason why a class suit cannot be introduced.[11] Lawyers, politicians and even the president cannot put a knife to the chaebol groups. Citizens are the vulnerable and damaged ones when there is a price fixing or a monopoly. They are the ones who buy the products, and excluding them from the legal boundary is nothing but a partial law.

Income and wealth disparities are perilous and prevalent issues in Korea. According to a comparative analysis from Morgan Stanley, it characterizes Korea’s economy as a patrimonial economy in which one becomes billionaires by earning fortune off the inheritance of wealth. Around 84% of billionaires are not ‘self-made’.[12] Both social and economic mobility within a society is important not only to encourage a ‘healthy’ competition in the economy but also to establish an equitable law in a society. The chaebol groups should remember that their lacking law-abiding spirit can deteriorate their brand power as well.

One commonly denounces Korea as ‘the Republic of Samsung’.  It is hard to see a ‘self-made billionaire’ like Steve Jobs or hear a story like ‘American Dream’. Mere stripping the chaebol group will also create a problem, and therefore overhauling the cartel regulation is a must. Korea is a country of strong academic elitism but lacks an environment that promotes entrepreneurial thinking. The trickle-down economics, the main pillar of Korea’s economic policy, assumes that the benefits of economic policies that aid the wealthy would trickle down to everyone else. This assumption may be erroneous when the wealthy kept its status-quo through a unjust competition. The chaebol groups are the country’s past, and the venture companies are its future, and one hopes to see in the near future a society that a person like Steve Job with no college degree can move up the social ladder.

JunYoung is a U3 student at McGill University, majoring in Economics, and minoring in Law and Math. His writing interests include Korean politics (or East Asian politics) as well as economic law & policy such as the cartel leniency policy.