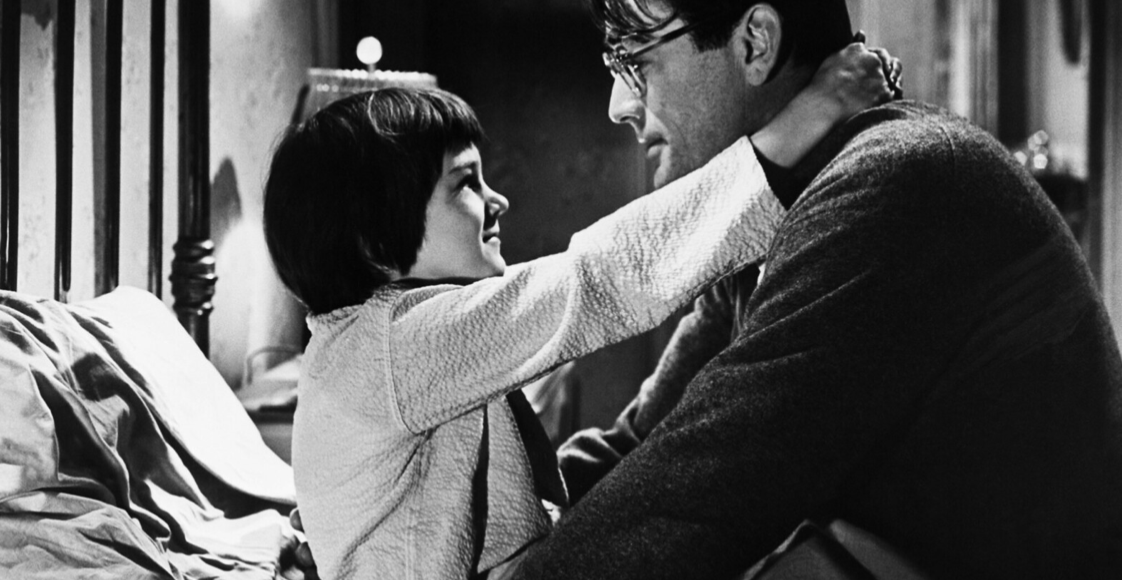 In 1966, when Harper Lee found out that her defining novel had been banned in Virginia, she commented that, “It is plain to the simplest intelligence that To Kill a Mockingbird spells out in words of seldom more than two syllables a code of honor [sic] and conduct.” The American Library Association has named To Kill a Mockingbird one of the most commonly banned books. In the years following the novel’s initial release in 1960, it was heavily criticized for its use of racial slurs and explicit discussions of sexual assault. A Virginia parent went so far as to declare that using sexual assault as a driving plot force was immoral. While much of these criticisms hold in the present, the novel’s faults have been more recently re-contextualized in North America’s shifting cultural landscape.

With the Black Lives Matter movement at the forefront of a new civil rights campaign in America, a necessary space has opened up in our political dialogue — one that enables us to reconsider race relations and the ways in which conversations about race take place. Specifically, within more academic settings, this new dialogue has drawn awareness about the way we analyze race in literature. The Peel District School Board in Ontario, for example, wrote a memo which said that Black parents “detest” the idea of having their children read To Kill a Mockingbird in the classroom, as it gives an account of racism exclusively told from a white perspective.

In his poem, “The White Man’s Burden,” Rudyard Kipling originally expressed the notion of a “white saviour complex,” which he identified as the white person’s patronizing or self-serving approach to helping a person of colour. Although Kipling’s poem was written in the context of African colonization, To Kill a Mockingbird has now been criticized for promoting a similar version of a white saviour. Today, the character of Atticus Finch has an antiquated approach to combating the racism of his hometown — one which echoes Kipling’s description and does not read, as Harper Lee once attested, as any “code of honor.”

Surely, most adolescents in North America are familiar with the plot of Lee’s novel. Set in 1930s Alabama, Tom Robinson, an innocent Black man, is falsely accused of raping a white woman. Atticus Finch, a prominent white lawyer, bucks the racist norms of the era and defends Robinson in court, effectively setting an example for Scout, his daughter and the novel’s protagonist. The praise that readers of earlier times bestowed upon Atticus Finch’s character is what initially helped to promote the white saviour trope. Of more importance, however, is the fact that To Kill a Mockingbird never actually provides its audience with the perspective of Robinson himself, nor does it explore the grief his family endures when he is killed by prison guards after trying to escape his guilty verdict.

Simply put, critics argue that the novel is written by a white woman, told through the perspective of a white narrator, and is meant for a white audience. For many, this white lens does not obscure from what is an honourable lesson to be taken from the novel. Lee herself has noted that the book supports a “Christian ethic.” However, this ignores the fact that To Kill a Mockingbird does not uplift the perspectives of Black characters, and only comments on them through a white angle. American sociologist and historian W.E.B. Du Bois wrote in 1897 on what he called a “double consciousness” felt by many Black Americans. He described this phenomenon as a “sense of always looking at one’s self through the eyes of others.” To Du Bois, this “double consciousness” meant that Black Americans were forced to believe an inaccurate version of themselves, as dictated by the majority white American culture they were a part of. Black Americans did not exist solely as Americans, but as Black Americans. In alignment with Du Bois, the critique of Lee’s book is not in the fact that the author is white, but in the fact that its whiteness obscures the truth of the Black experience.

Properly construed, perhaps the ways in which To Kill a Mockingbird is outdated actually contribute to its modern-day value in the classroom. Rather than considering the novel as a white-made guide to tackling racial injustice, that is, it might serve as a primary source from a time when ideas about basic equality were heavily debated and even banned. A prominent historian of the 1963 Birmingham campaign, Diane McWhorter commented on Lee’s work to this effect: “For a white person from the South to write a book like this in the late 1950s is really unusual, she wrote, “by its very existence an act of protest.”

What further adds to the bold nature of Lee’s book is the story that prompted her to write it. Lee herself grew up in the South, where her father came to the defence of two Black men accused of killing a shopkeeper. These men were eventually found guilty and hanged. The real-life events that inspired To Kill a Mockingbird brings one to question the intent behind the creation of the book. Lee did not write the novel because she necessarily felt it was her duty to comment on racism as a white person, but because she set out to retell her own past.

Considering the novel and all its limitations, there is a way to incorporate To Kill a Mockingbird in classrooms while also acknowledging that its message should not be put up on a pedestal. Better yet, it would serve as an excellent showing of difference of perspective if the novel was taught alongside Black-written books. Works like Between the World and Me by Ta-Nehisi Coates, Americanah by Chimamanda Ngozi Adichie, and Go Tell it on the Mountain by James Baldwin, among many others, provide a variety of Black experiences whose lessons can also be incorporated in the classroom. To Kill a Mockingbird should not be ignored simply because it is antiquated, but repurposed for a contemporary audience.

Scrapping the novel from school curricula would be to the detriment of many students, not because To Kill a Mockingbird was influential in its time, but because of its potential to be evaluated all over again. Specifically, a recontextualization of the novel would highlight the non-binary way in which we now see racism, and point to a greyer area of racism in which seemingly noble people might still act in ways which uphold their underlying biases. The ability of Atticus Finch to gain the sympathy of white Americans allows many to feel comfortable in embracing his message, while simultaneously doing nothing about persistent injustice — or not even considering that such injustice still exists due to sheltered lifestyle from Black Americans. Although many may not see Atticus Finch as a “white saviour” type of figure, his “white liberal ethics” have for too long been used as a crutch in many white spaces for students to look up to.

For longtime lovers of To Kill a Mockingbird, it is easy to dismiss the recent backlash as evidence of a toxic “cancel culture” that invades the many conventions of our lives and seeks to crush them. This exact sentiment can be seen in the scolders who disavowed the re-branding of Aunt Jemima, or those who argue that political correctness is to blame for the Washington Redskins dropping their name and logo. The fact of the matter is that much of the questioning we are currently observing is mandatory. In a time where People of Colour are rightfully acquiring more prominent platforms, various systems of injustice must continue to be exposed and disassembled. It is only when we demand society to raise its bar that true change can occur.

To Kill a Mockingbird is a transformative read for most because of its broader social message, but also because it features a compelling coming-of-age tale to which many can relate. Still, like other pieces of American culture, the renewed concern about the lens through which such a moral lesson is told is legitimate. Ultimately, while the novel served a purpose in its time, its broader goals will prove more meaningful when they come directly from a personally lived experience of racism. This does not mean we should discard To Kill a Mockingbird, but we should not use it as a model against racism, either.

The featured image shows Mary Badham (playing Scout Finch, left) and Gregory Peck (playing Atticus Finch, right) in the 1962 film adaptation of  To Kill a Mockingbird. This untitled image, by Tullio Saba, is in the public domain.