Our Official Languages Act is a bit of a bender, but this update would give it some yucky sty. 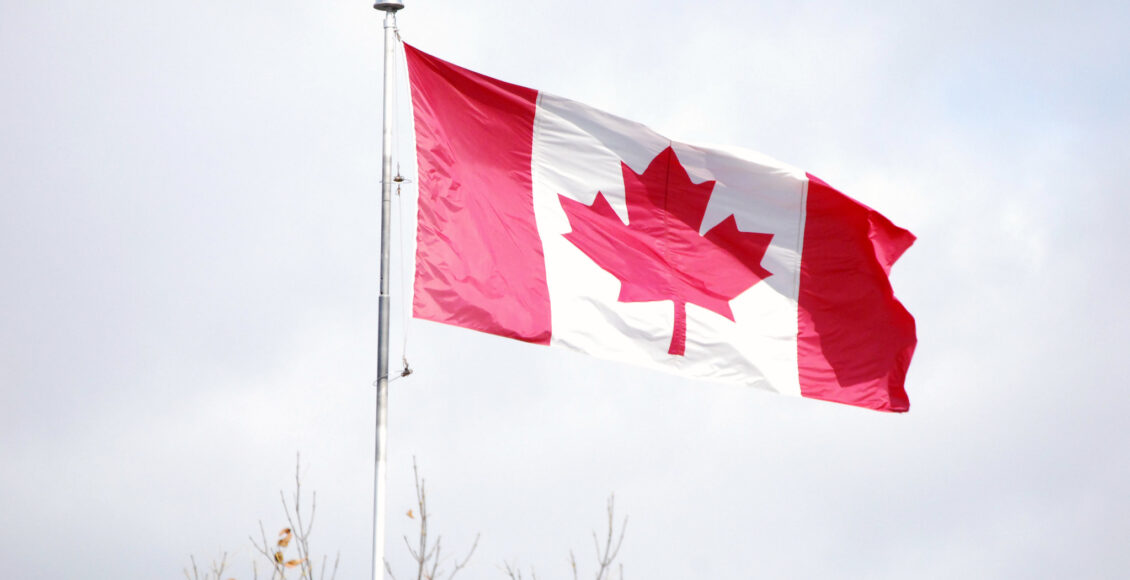 Every Canuck knows that the Official Languages Act of 1969 gave Canada its two official languages, English and French. Much has changed in our great country over the last five decades, though, and we need a change – ferda boys. In response to developments in Canadian culture and the cultural influence of classic Canadian media such as Corner Gas, Letterkenny, and Trailer Park Boys, I propose that the Canadian government introduce a third official language: Hoserian.

Shared national language is a fundamental part of building national pride, something which Canada sorely lacks at the moment. Between increasing political polarization and the way that provincial and federal governments have somewhat biffed their vaccine rollout plans, Canadians need something to feel good about. By entering many Canadians’ unofficial language into official legislation, our government can bring joy back to Canadian discourse. The urban-rural divide is a massive issue in modern Canadian politics, and the nationwide adoption of a new language with its roots in rural Canada could be a powerful unifying force. Truly, nothing would inspire more Canadian pride than watching a Bay Street suit and a rig rat from Fort Mac talking about McJesus’ last gino while hacking a dart and crushing a two-four.

This language would only need to be taught in schools in certain regions of Canada where it is not currently prominent; downtown Toronto or rural Newfoundland, for example, both of which already possess their own regional dialects. For the good of national unity, Prime Minister Trudeau, be a beauty and get ‘er done.

A key aspect of this new language policy would also be the prohibition of certain American terms which only erode the purity of the Hoserian language. While we in Montreal are only a few clicks north of our American neighbours, our languages could not be more different. Words like “beanie,” “police officer,” and “sled” must be forbidden in lieu of “toque,” “mountie,” and “toboggan.” Similarly, the new policy would render it illegal to pronounce the second “t” in “Toronto”. If someone wants to use the American terms, they should make like a snowbird and fly south.

Here lies my impassioned plea, at the feet of Crosby-lovers and toonie-users from sea to sea to shining sea. For the good of Canadian unity, pride, and linguistic inclusivity, Hoserian must be enshrined as our country’s third official language. It would be absolutely ferda, and there would be no better way to bring all Canadians, from the Big Smoke and Cowtown to the 6ix and Haligonia, together as one proud nation. Just send ‘er, eh?

Featured image: Our absolute dimepiece of a flag. Photo by Shawn Nystrand is licensed under CC BY-SA 2.0.