Opinion | From Trudeau to Trudeau: the Beginning of the End of Canada? 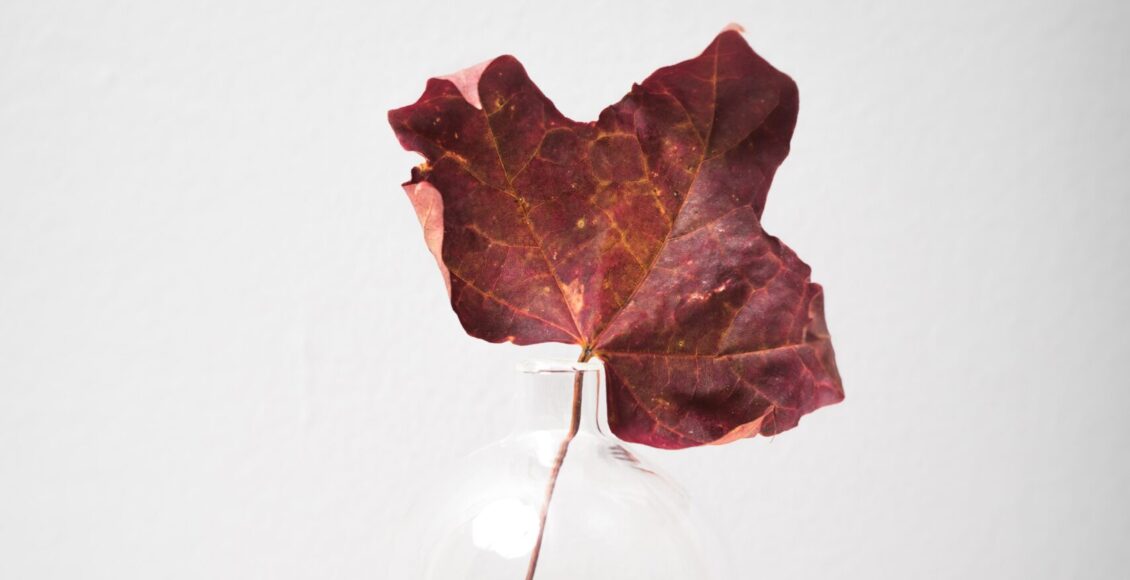 Potentially Canada’s most consequential Prime Minister of the twentieth century, Pierre Trudeau was the leader that shaped modern Canada. Today, that Trudeauist vision for Canada appears to be dying — even while his son, Justin Trudeau, is in charge of the country. Under Pierre, Quebec was seen as the sole troublemaker, questioning Ottawa’s power and legitimacy. Today, Alberta, Saskatchewan and, most surprising of all, Ontario are doing the same. This raises the question: is a federation made up of provinces that challenge its very foundation still a united country? In just forty years, how did Canada go from a “reborn” country under Pierre to a mismanaged federation slowly edging towards collapse under Justin?

It is not surprising that Quebec has historically been the province the most at odds with Ottawa. Quebec remains the sole province to have not signed the constitution, and current Premier François Legault’s renewed nationalism — though without separatism — puts a different, arguably more strenuous, effect on this relationship. The Quebec Premier’s “strong Quebec within Canada” vision appears to mean that Quebec wants to strip Ottawa of as many of its powers as it can — a slippery slope that could lead to the province staying in the federation in name only while keeping federalist Quebecers in Legault’s party. As part of this mission and his efforts to reshape Quebec society, Legault has not shied away from using the notwithstanding clause and even attempted to unilaterally — and possibly illegally — amend Canada’s constitution.

However, although Legault follows the letter of the law, his actions do not follow the spirit of Pierre Trudeau and the drafters of the Constitution Act. While the clause has seen increased use under Justin, Pierre severely disliked the notwithstanding clause. In its original form, the clause was intended to be a mechanism stopping courts from overwriting the legislature, a temporary fix to allow Charter-breaking policies time for revision. Today, however, the clause is mostly used in more “permanent ways to override protections provided by the Charter of Rights and Freedoms,” as noted by Professor Daniel Béland, Director of the McGill Institute for the Study of Canada. So far, Justin Trudeau’s government has shown little interest in defending the Charter — and with the cautious tone he has been using to not upset his heavily Quebecois base, it is unlikely he will be the kind of strongman his father was regarding the defence of the Confederation and its principles. Though the Prime Minister has been somewhat more willing to speak up about non-Quebecer “culprits,” according to Professor Béland, it has not had a substantial impact on the use of the notwithstanding clause.

Professor Béland theorizes that this constitutional conflict is happening now because there is an ideological misalignment between federal and provincial leaders. When Justin Trudeau came to power, three out of the four largest provinces had ideologically aligned Premiers who were strong allies of the PM. Kathleen Wynne was the Liberal Premier of Ontario, Alberta had its first non-Conservative government in more than forty years under the NDP’s Rachel Notley, and Quebec had its most Federalist government in decades with Phillipe Couillard. Since then, the Premiers have completely changed: PC Premier Doug Ford in Ontario, UCP Conservative Danielle Smith in Alberta, and CAQ Premier François Legault in Quebec all oppose the current Trudeau government. As Justin is losing popularity, he is, according to Béland, an “easy scapegoat for the problems conservative governments face.” The increasingly lame-duck-looking Prime Minister is unable to be the kind of charismatic leader who can keep a strong grip and keep provincial governments in line. At the same time, as Ottawa-skeptic rhetoric has spread beyond Quebec and even Alberta, a kind of “anti-federal synergy” is pushing the bounds of the federation. Therefore, until there is a change in leadership or the orientation of that synergy changes, it is hard to see Canada as united as it was under Pierre Trudeau.

Professor Béland’s argument, combined with the other factors that influence federal politics, provides a pretty dire picture of Justin’s ability to keep Canada together. In 2021, Trudeau’s Liberals were again unable to form a majority government and once again came second in the popular vote. In Quebec, the Bloc Québécois has regained its pre-2010s strength and, just this fall, Legault’s CAQ was elected to a supermajority government. Doug Ford’s Ottawa-blaming rhetoric earned him a second term, and both Alberta and Saskatchewan are passing or considering laws questioning the federal government’s authority in their provinces.

Justin Trudeau brought the Liberal party back from the dead in 2015, following the Liberal’s catastrophic loss relegating them to third party in the 2011 election under Michael Ignatieff’s leadership. Justin Trudeau is undoubtedly one of the best, if not the best, campaigners the Liberal party has had at its helm since his father. However — in terms of national unity — his governing may not have been as effective as his campaigning. As the son of the one of the most consequential Prime Ministers of the twentieth century, he rebuilt the party that created the vision of modern Canada. However, it now seems as if he may be one of the reasons for why that vision of Canada is struggling. In moments like these, the federation needs a strong, unifying leader willing to take a strong stance on matters regarding the federation, and Justin Trudeau is failing to live up to that task.