Opinion: How Does the Film Industry Actually Change? 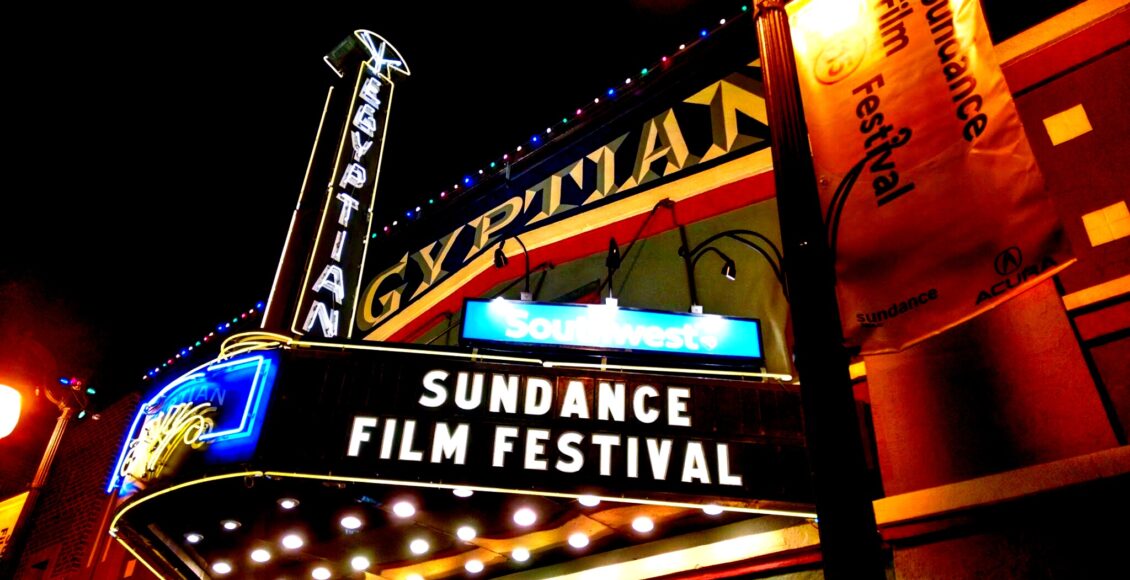 Getting started in the film industry feels like you’re Sisyphus in the ninth circle of Hell. Like many other industries and career paths, it’s incredibly difficult to find a meaningful, paid internship in film — especially if you aren’t in L.A. and even more so if you’re not male. Here are your options:

On the one hand, you could become disheartened by your prospects and change your mind. On the other, you could decide to suffer through it, hoping you eventually get a big break. So, when I found a paid internship with a small-scale Canadian film distribution house that had notable titles in their catalogue, it seemed too good to be true. From the moment I started, the position allowed me to work with two incredible women and mentors at an exciting, growing company dedicated to supporting the voices of women, minorities, and Indigenous peoples.

At the end of the summer, both women quit.

Obviously, that wasn’t a great sign. In my conversations with them before their departures, we talked about everything under the sun — what they were doing next, movies they had seen recently, funny company stories and gossip, and of course, why they were leaving. I knew in my gut what they were going to say — slews of instances of toxicity, disrespect, and underappreciation. Their voices were not being heard, let alone taken seriously.

Statistics about women in film are well documented — from the total number of women working in the industry (which increased from seventeen per cent to a measly twenty per cent over twenty years) to the number of female versus male film critics. The Center for the Study of Women in Television and Film, which has one of the most comprehensive sets of research and statistics about various issues, has pushed the industry to talk about these topics publicly for over 20 years. Not only are women underrepresented in the industry, but when they do secure jobs, they face inescapable sexual harassment and assault. Despite the increasingly popular #MeToo movement and the landmark case and conviction of former film producer Harvey Weinstein, the industry itself has been slow to see real change. When “ninety-one per cent of studio heads [and senior management] are white and eighty-two per cent are male,” the gargantuan, pervasive nature of the issue becomes clear. While on-screen stories are becoming more and more diverse, they are largely not being told by those they represent.

Most people are well-versed in the familiar areas of film production — roles like director, writer, editor, and actor are all well defined in the public sphere. But what happens after a film is finished? Most are sold to a distributor, potentially with the help of intermediaries like film festivals, sales agents, or film markets. Film distribution is arguably the most important sector of the industry. Distribution is also the most corporate and finance-focused, with the obvious goal of profit from each title. Everything the public interacts with is due to distribution, from the promotion to the carefully selected release date to the long-term availability of the film (i.e. when it eventually ends up on the streaming platform who bids the most). At the company I work for, I book screenings and theatrical runs with independent Canadian theatres. My coworkers pitch to streaming and Video-On-Demand companies, like iTunes and Netflix, and organize the creation of marketing materials, like trailers and posters. My bosses handle the acquisition of new titles and manage corporate partnerships and other industry relationships.

Distribution dictates what is available to the public, what conversations are had, and who gets recognized for their work. However, most of the conversations about gender and racial equality focus on production; while important, production is just the first step. It would be wonderful to have a plethora of female-led and diverse films coming out of the production space, but if distribution continues to be dominated by white men, which ones will get picked up and actually released? Women-led films already receive sixty-three per cent less distribution than their male-led counterparts, pointing to a pervasive “trust gap.” In order for things to change, we must simultaneously promote the stories and voices of women and minorities and allow them to be seen around the world. The more diverse films end up in distribution spaces like festivals and markets and the more diverse companies and executives become, the more balanced and equal the film industry will become.

My two female coworkers reached their tolerance limits after less than a decade in the industry. When we spoke, I could tell they sensed my anxiety — I was worried that my passions were leading me blindly into a trap — but they encouraged me to stay on after the end of the summer and make the most out of the opportunity. We even toyed around the idea of me dropping out of school and going full-time (which, honestly, still doesn’t sound so bad).

In my current role, I’ve worked with many women, including executives at other indie companies. But the company I work for — though committed to supporting minority voices — is run by five middle-aged white men. This isn’t uncommon in the industry. Though conversations about gender and racial equality are more common now than ever before, distribution is often left by the wayside. Just like in any other field, the impacts of this inequality are wide-reaching and, at times, severe. The industry needs to start dramatically and systematically considering who decides what films are made available to the public; these decisions can impact everything in the media sphere. One person cannot solve all of these problems. Transforming the industry requires a wholehearted commitment from everyone involved — from the audience who decides what to see, the theatre programmers who choose what to screen, to the executives who decide how much money they will give a film for its release.

In distribution, beyond the standard gender equality practices being implemented in companies in all different fields, change will accelerate as a new generation of women, LGBT+ people, and BIPOC enter the industry. By joining, we take the risk of having our passions beaten out of us. Even in my six months at the company, I’ve already witnessed some of the worst parts of the industry and had my aspirations and dreams thrown into doubt. In the end, the best thing we can do is to encourage others to continue to engage with film — which was exactly what my coworkers did for me. Though I am scared of getting worn down and my passions fading away, I always remember what they told me: “Don’t take anyone’s shit.”