Opinion | The US Pandemic Response Failed Workers; All Americans Will Pay the Price 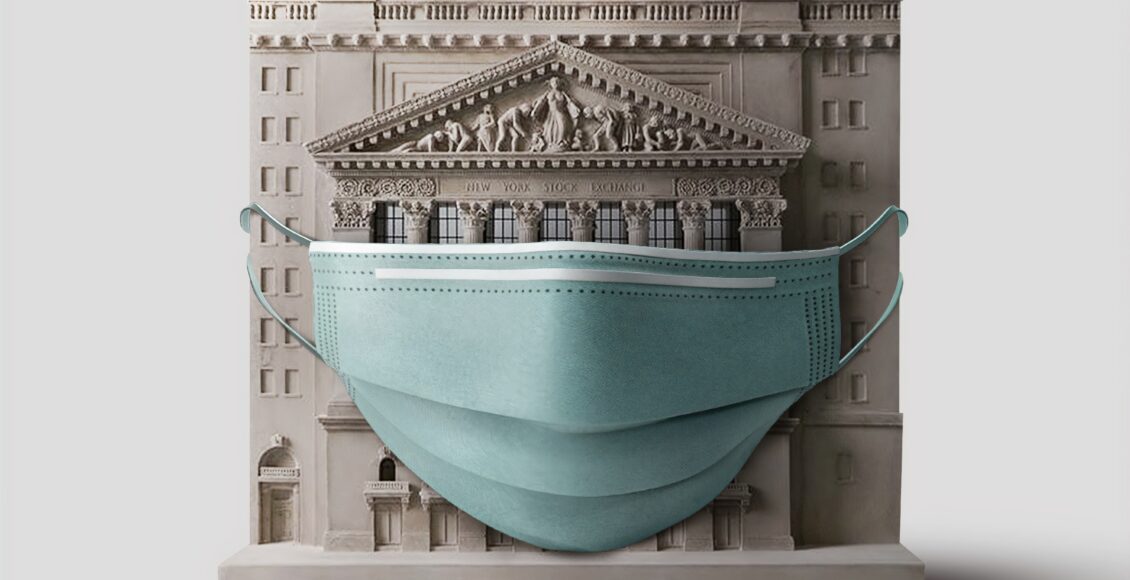 This summer, I chose to return to my high school job as a Starbucks barista. The choice to take a summer job was entirely my own and based on positive past experiences with the company. I was aware of the pandemic when I applied, and I evaluated my individual risk based on my personal health, family, and regional situation. Thankfully, I am privileged enough that the decision to work a summer job that required me to expose myself to many people every day was my own choice, and not one made out of immediate economic necessity.

Compared to two years ago, the differences in the job go beyond donning a mask in addition to the green apron; because of the United States’ government’s severe mismanagement of the pandemic response, company policy, as opposed to national regulation, now determines public health and safety standards. This said, I do generally feel safe at work: following Starbucks policy and Massachusetts state guidelines, my coworkers and I wear masks, wash our hands, and disinfect surfaces regularly, and customers largely respect mask and distancing guidelines. Moreover, it is worth noting that I live in a state that has imposed relatively strict health guidelines since March, but in many parts of the United States, this Starbucks policy will actually supersede prior regional instructions, even as COVID-19 cases continue to spike dramatically.

As they are not necessarily legally required to, not every company is taking even such basic precautions. With a highly transmissible virus such as COVID-19, it need not be explained why unprotected food service or postal workers being exposed to mask-less and non-distanced customers spells a severe and lingering public health crisis.

McGill U2 Arts student Larry’s* description of his job at FedEx painted a different, concerning story. Although Larry lives in New Jersey, a state that requires businesses to provide masks and gloves to employees at no cost, he expressed that FedEx is not observing even the state-mandated minimum protections.

Larry explained that one of the reasons he initially decided to take the job was that he was informed that the employees practiced social distancing, yet when he began working “it became apparent that the reality of the situation was quite different. Virtually no one except me wears masks, and the company does not actively provide them.” Despite noting that gloves were available for sale, he added, “I have never seen a surface disinfected, and hand sanitizer is only available near the door, which is nowhere near the area of the warehouse where employees work.”

Although many companies have reiterated their commitment to safety throughout the pandemic, they may not be forthcoming about the reality of working conditions. Larry described that signs posted at FedEx make “erroneous claims about constantly disinfecting common surfaces and providing hand sanitizer.” He went on to mention that FedEx CEO Fred Smith, also a prominent Republican lobbyist, has publicly vouched for these unenforced standards.

In response to FedEx’s failure to follow state guidelines, Larry has reported the company to the state of New Jersey, and stated that if any of his colleagues contracted the virus, he would consider filing a class-action lawsuit. Throughout the pandemic, there have been many instances of worker-led strikes over unsafe working conditions or low pay in sectors such as delivery, food processing, bussing, retail, and service. Larry also pointed out that filing a class-action lawsuit “would be difficult due to the fact that we are not unionized.” Indeed, the current number of protests is unusual, a fact that has led some columnists to speculate about rising class antagonism or a potential push to unionize in the food and hospitality industries.

As white-collar workers retired into the safety of their homes while these workers continued their typical shifts, the pandemic laid bare how the value of working class labor far outweighs the wages they receive. Despite their being lauded as “essential” by the media, it is these workers, millions of whom lack basic health insurance, whose rights and welfare largely fell to the wayside in public policy.

Clearly, rising unemployment is inevitable amidst necessary business closures. In April, US unemployment rates topped those of the 2008 Great Recession at around 15 per cent. This trend occurred globally as well, with the second wave of coronavirus infections threatening to leave 80 million people unemployed between the 37 member countries of the Organization for Economic Cooperation (OECD). Yet the effect on the US has been particularly drastic, especially for the retail, leisure, and hospitality industries.

In late spring, some US economists predicted that the economy would undergo a “V-shaped recovery”— a decline in economic output followed by an upward spike and return to normalcy as businesses reopened and citizens returned to work. In reality, this V-shaped recovery looks increasingly unlikely, as business reopenings have led to a second surge in infections. As chief US economist at S&P Global Beth Ann Bovino, told the New York Times, “People are scared that this recovery bounce might be one and done.”

According to health experts, states such as Arizona, Florida, Texas, and South Carolina that began opening retail and service industries as early as April or May are largely the ones now hit the hardest by new cases and deaths. Furthermore, many Americans refuse to wear facial coverings for ideological reasons, even in establishments that require them. Recently, Starbucks barista Lenin Gutierrez made $100 000 USD from a crowdfunding campaign after a woman who refused to wear a mask shamed him online — an incident that prompted Starbucks to make masks required in stores. This incident is far from an anomaly: in fact, one Los Angeles county inspection found that 49 per cent of bars and 33 per cent of restaurants were not adhering to physical distancing protocols indoors, while an even greater proportion failed to enforce mask requirements.

The lack of preemptive health precautions to protect workers will eventually harm all Americans,  even those who have the luxury of remaining socially distanced or remaining employed, both through the physical threat of infection and the economic harm of prolonged recession. As American states continue to draw back their reopening measures and close businesses again, it is clear that half-measures are not enough to stop the spread of COVID-19.

Despite the slight economic uptick as of July, many economists predict that the second surge in COVID deaths in many US states could hamper true, long-standing recovery. As financial reporters Sapna Maheshwari, Michael Corkery, and Nelson D. Schwartz noted in the New York Times, despite the consumer surge in June, “the rebound may fizzle as stimulus money, unemployment benefits, and tax refunds fade away and the virus continues to spread.”

With federal unemployment benefits set to expire on July 26, American citizens may remain afraid to go out and spend money, while many others who are unemployed or underemployed due to decreased hours may not have money to spend. The long-term economic effect of this will be particularly brutal, with some economists even predicting a second Great Depression. In other words, by largely prioritizing business reopening over public health early on, the Trump administration and many state governments have ironically doomed the prospect of long-term economic recovery.

*Names have been changed to protect identity

Featured image: Untitled. The image, by Morning Brew, is under the Unsplash license.