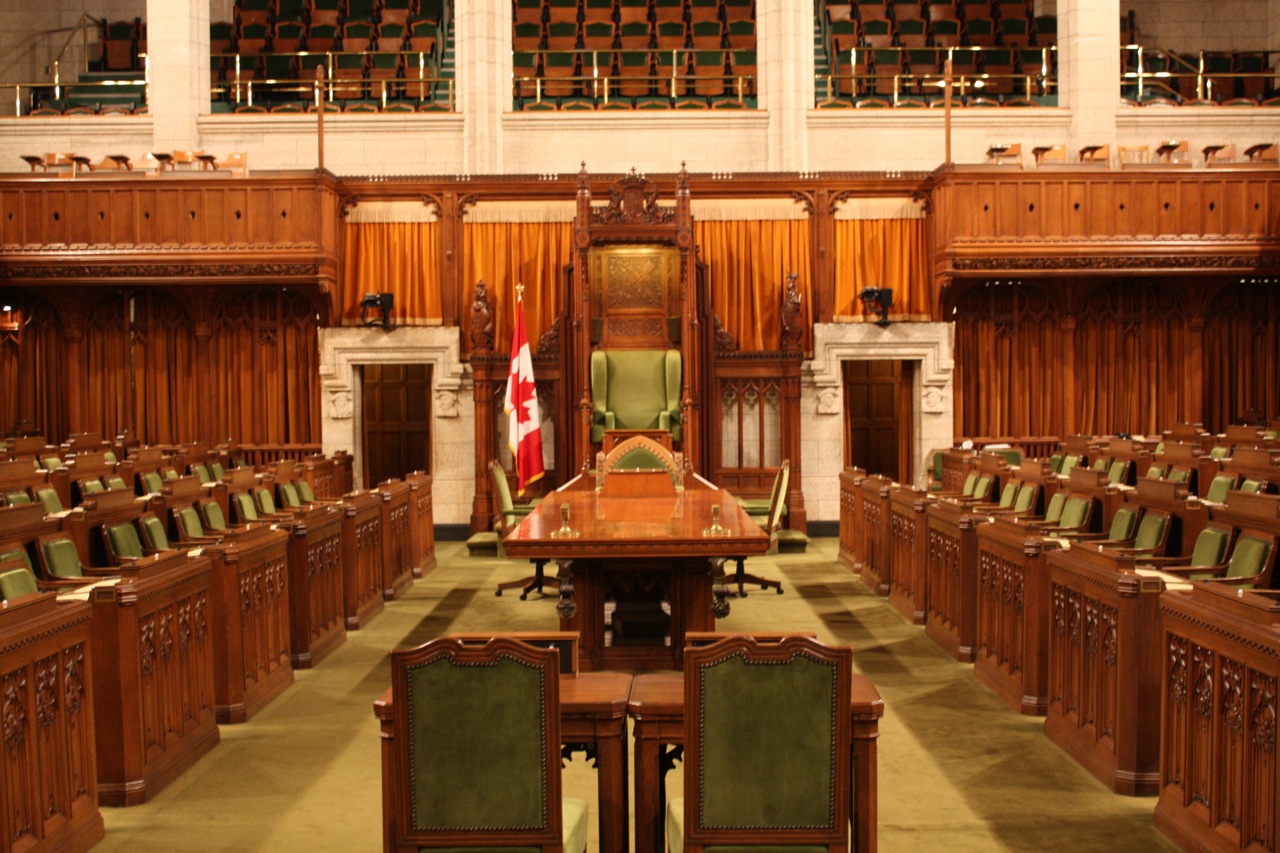 This is an example of a broader trend of the global and national press shifting toward personification of Canadian politics. Newscasters have sensationalized policy reporting since the age of Pierre Trudeau, and this effect has only magnified as media cycles shorten. Notably, Justin Trudeau’s 2015 election served as a source of media fascination and distracted from the nuance of his policy platform. This obsession with celebrity comes at the expense of critical political reporting and degrades citizens’ access to factual and straightforward policy coverage.

This blog will work to provide a source of legislative news untainted by personification or sensationalization. Canada is too often represented as either the liberal haven or as a reactionary and mild legislative body. I want to present a new and complex picture of Canadian policy, in order to escape the rhetorical tendencies of news sources. I will explore pieces of legislation presented in the House of Commons and Senate by analyzing historical context, introducing relevant actors, providing critical policy analysis, and discussing legislative processes.

This spring, the House of Commons will debate political fundraising amendments to the Canadian Elections Act (Bill C-50), sweeping reforms to national security in the National Security Act 2017 (Bill C-59), and legislation addressing harassment in federal workplaces nationwide. Meanwhile, the Senate agenda includes debate on the government’s proposal to legalize and regulate marijuana sales and usage, and the highly anticipated gender neutrality amendment to the national anthem.

With this blog, I want to stimulate open and analytical discussions about the intricacies of Canadian legislation and present a compelling case for the importance of civic engagement with public policy.