People vs The People: The Rise of Populism and Nationalism 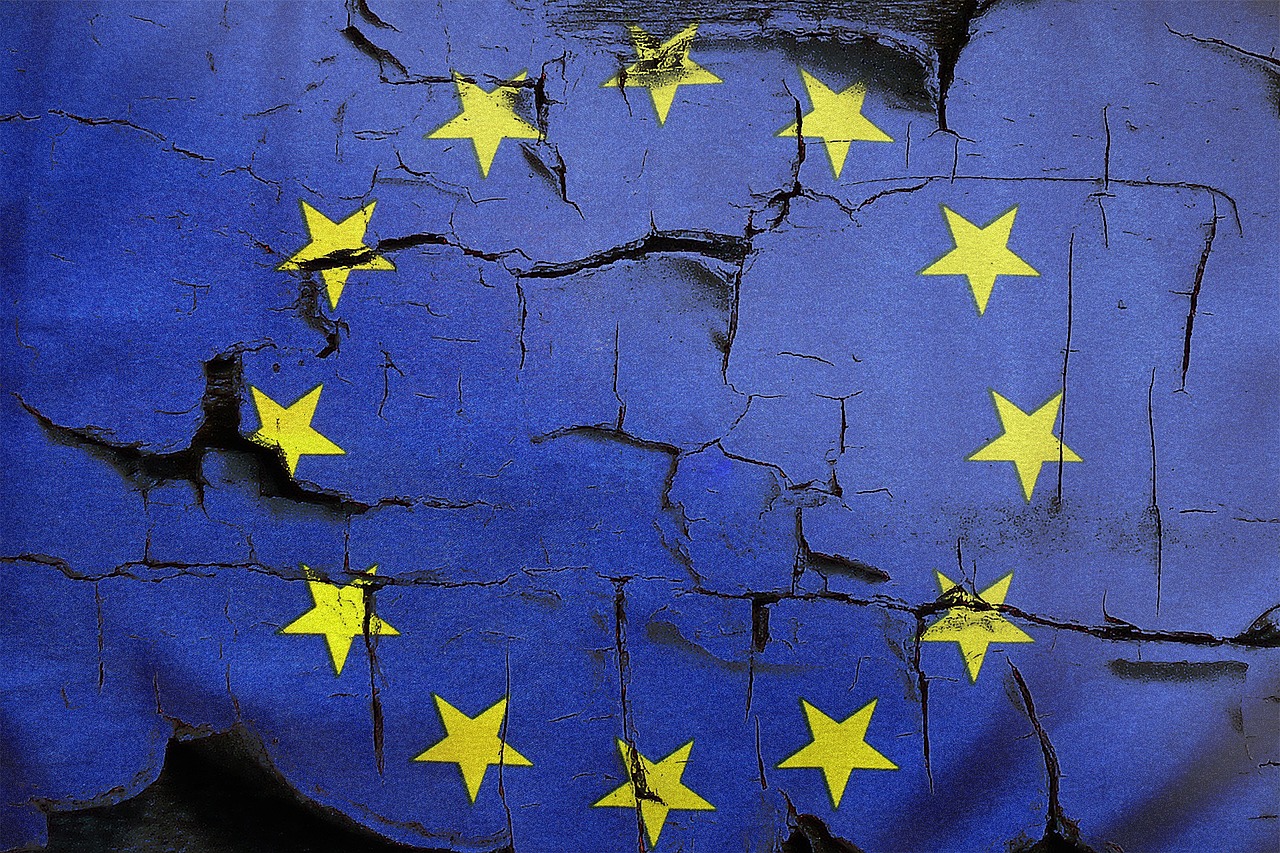 Eurosceptic populists are intend on breaking up the European Union https://pixabay.com/en/eu-flag-brexit-europe-british-uk-2108026/
Share

On May 7th, Emmanuel Macron beat radical right-wing candidate Marine Le Pen in France’s presidential election. The election was the latest attempt at a populist victory in Europe. While Le Pen was unable to knock Europe down, populist candidates all over the continent have struck blows to the establishment of their countries and the greater European Union. The success of Brexit last year highlighted the strength of nationalist agendas put forth by populist candidates.

I grew up in the Netherlands, a country that is often hailed as the liberal centre of Europe. In March this year, a radical right-wing populist, Geert Wilders, placed second in the national elections, consolidating his position as leader of the opposition. As a Dutch and European citizen, I have become increasingly concerned by the surge of populism across the continent. The idiom that history repeats itself almost feels tired. Nevertheless, today’s trends of xenophobia and nationalism are troubling. In a short period, fringe parties from the radical right have appeared in the mainstream. In turn, its followers have been pulled toward extreme ideological frontiers.

In this blog I will look at how populist ideologies unfold in political spheres throughout Europe, the US, and beyond. Populist parties on both the left and right of the political spectrum have emerged as prominent political actors in Europe. Victories by Eurosceptic parties from the far left – namely the Syriza party in Greece – and by the radical right in Hungary and Poland highlight the success of populism. This has caused gridlock in the European Union. Presently, the exclusionary view of the radical right poses a greater challenge for the liberal foundations of the EU. Will such nationalist sentiments put an end to European integration and threaten decades of peace and collaboration in Europe? Upcoming elections in Britain, Germany, and possibly Italy will tell us part of the story. Liberalism appears to be at a critical juncture in the West, and I aim to interpret and understand the implications of populism and nationalism.