Pick Your Poison: How the Electoral College Left Voters With Donald Trump and Joe Biden 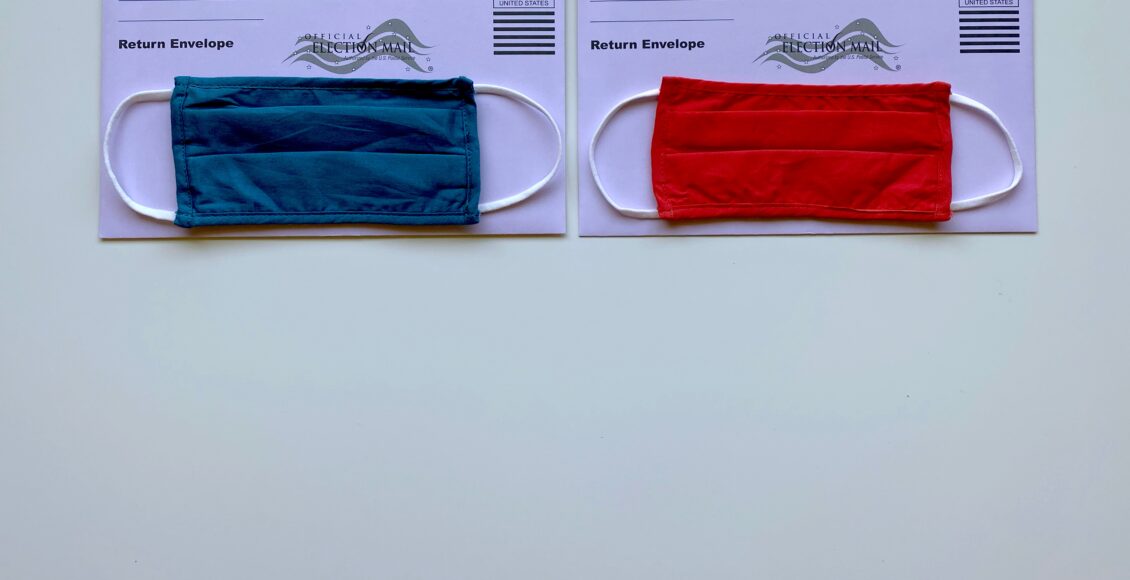 The first American Presidential debate immediately sparked the question of “who lost.” Yet, this time the answer was different from previous years. It wasn’t Joe Biden or Donald Trump — it was the American people that lost. According to many observers, the 2020 debate was one of the most chaotic and embarrassing in American history. At the end of the debate, there was one single question on my mind, ‘’How is it that American voters must choose between Joe Biden and Donald Trump?” The answer lies in two glaring institutional shortcomings in contemporary American politics. First, American elections are determined by the Electoral College and its winner takes all system, which is widely considered unrepresentative and unfair. Second, the prevalence of negative partisanship, wherein voters’ political opinions primarily reflect their resentment of the other side, ultimately yields subpar candidates like Trump and Biden.

The Electoral College is a contentious and controversial feature of American Presidential elections, even though it has existed for generations. This institution is an outdated relic in desperate need of reform, given that it highlights the inherently undemocratic character of elections in the United States.

Not only is the current system unfair, it also coexists with myriad voter suppression methods like gerrymandering, felon disenfranchisement, and shutting down polling stations. Increased use of such tactics exacerbates the Electoral College’s preexisting issues while making it even harder for Americans to vote.

Part of the reason why the Electoral College is so problematic stems from its winner-take-all electoral system, resulting in bleak options like Biden and Trump. The winner-take-all system means that all of a states’ electoral votes are awarded to the presidential candidate who wins a plurality — though not necessarily a majority — of the popular vote within that state. George W. Bush and Donald Trump are two of five American presidents who won via Electoral College victories despite losing the popular vote.

Although the system was designed to protect them, small states still risk being overlooked despite having a disproportionate electoral weight. For example, two-thirds of all 2016 campaigning efforts occurred in just six states. So, it is not necessarily the small states that are overlooked by presidential hopefuls. Rather, candidates typically pay less attention to states with predictable voting patterns that are not expected to yield narrow electoral outcomes. As such, in 2020, California’s 99 per cent probability of voting Democrat and Alabama’s 99 per cent probability of voting Republican categorized both states as “safe.” These implicit categories allow candidates to focus on swing states like Florida and Pennsylvania, at the expense of some of the country’s most populated states. Case in point, Trump and Biden have made few visits to their respective strongholds of Texas and California during the 2020 campaign trail.

Many of the fundamental flaws in the winner-take-all system could be rectified through the implementation of ranked-choice voting. Under this system, voters rank their choices; then, individual votes are evenly distributed among the candidates until one earns a majority. Accordingly, ranked-choice voting would force candidates to broaden their appeal beyond key swing states. Likewise, it would permit the emergence of third parties, reducing negative partisanship and polarization within the country. In contrast, all plurality voting systems, and particularly the American one, discourage voting for third party candidates. For instance, if a left-leaning party enters the race, they will normally cause a vote split between themselves and the major party most closely aligned with their views, allowing the major right-leaning party to win the plurality of the vote in many states and 100 per cent of their electoral votes along with it.

This phenomenon also reinforces the two-party system, as politicians with differing ideological views tend to group together within “catch-all” political parties. This practice leads to ideological rifts that can hinder political parties, like the Democratic Party’s moderate and the progressive wings. Ultimately, the implementation of ranked-choice voting would allow voters to vote without fear of throwing their vote away or potentially splitting the vote between two parties.

These issues are not limited to the electoral system’s organizational framework. Rather, they play a significant role in shaping voter behaviour. Straight ticket voting and party alignment have become increasingly pervasive, as voters become increasingly polarized around divisive issues like the COVID-19 response, police brutality against African Americans, and the Supreme Court vacancy. Candidates often leverage these contentious issues to demonize the other side and obtain more voters. Donald Trump made extensive use of this tactic in his rhetoric of “law and order,” by continuously blaming the violence that took place amid recent Black Lives Matter protests on “Antifa led anarchists,’’ allowing him to demonize his opponents and paint them as violent looters and rioters to attract more supporters who share similar views of the movement. Moreover, negative partisanship underpins Trump’s strategy of appealing to his base through unflattering characterizations of the Left.

Fearing of the other side engenders divisive behaviour in the Democratic party as well, affecting the way candidates organize their campaigns. Namely, Joe Biden’s platform is a far cry from innovative policies like The Green New Deal or Medicare for All, and can more accurately be summarized by his intention to “beat Trump like a drum” in the upcoming election. Instead, Biden won the Democratic primaries as an establishment candidate who purportedly has the best chance of defeating Trump thanks to his moderate appeal. Some may consider Biden to be the most electable candidate against Trump, though millions of Americans signalled that he is not their first choice through platforms such as Settle for Biden, which represents the former supporters of Elizabeth Warren and Bernie Sanders, highlighting how frustration with the US’s broken political system has gained traction on their side of the political spectrum.

Ultimately, negative partisanship and the Electoral College’s winner take all system benefited both Donald Trump and Joe Biden, allowing them to become the two candidates competing in the 2020 Presidential Election. The electoral system fosters a political climate that rewards candidates’ use of negative partisanship, thereby increasing rates of political polarization and reducing parties’ ability to pass meaningful legislation. It is time to adjust the Electoral College to something fair and representative of the population. The current system must be changed because, at this moment, American elections are neither free nor fair.

Featured image: ”Election mail envelopes with face masks” by Tiffany Tertipes is licensed under CC BY 2.0.