Plague & Prayer: In the Midst of Pandemic Life, Religion is a Mixed Blessing 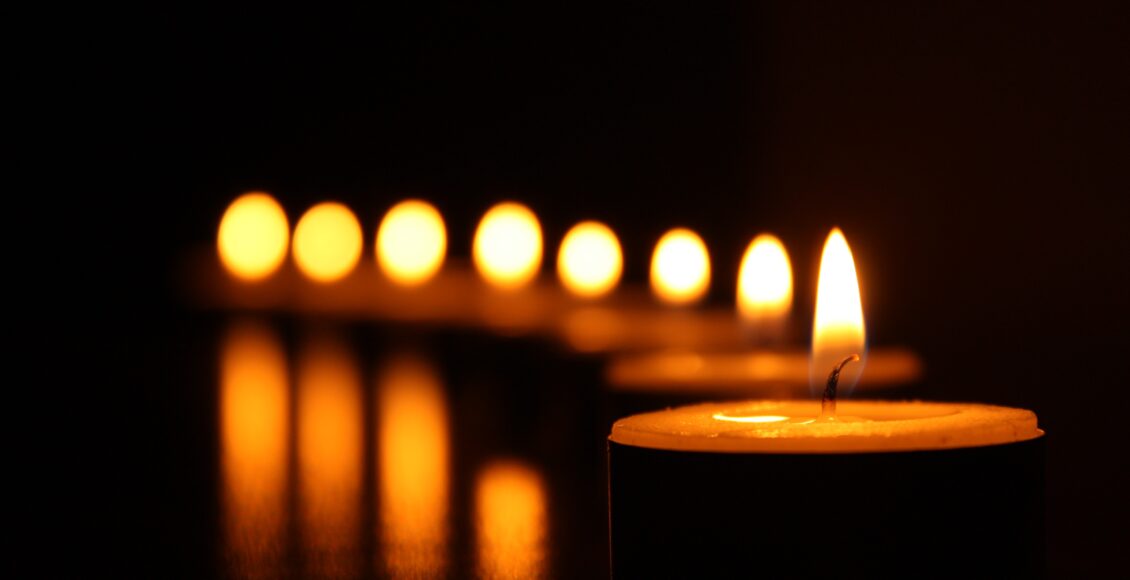 The coronavirus pandemic has now ravaged the globe for more than a year. It has brought with it myriad difficulties; despite the fact that many have been spared from the virus itself, no one has been immune to its economic and social consequences. This dimension of the pandemic’s impact has unmistakably revealed the disproportionate distribution of privilege and hardship in societies around the world, drawing much-needed attention to the ways in which COVID-19 has been experienced very differently by racialized and ethnic minorities, the socioeconomically disadvantaged, and women.

But despite the factual relevance of race, gender, and socioeconomic status, these not the only factors with the potential to complicate pandemic life for people. In the Western world, where religion no longer plays a central role in public life, not much attention is paid to the experience of religious communities. Yet, faith has proven to have a powerful role in shaping pandemic life for believers worldwide, and while it has been a comfort to many, it is arguably a mixed blessing.

Given the communal aspect of most faiths, many believers have found themselves facing a difficult choice between honouring their sense of religious duty and following public health guidelines to protect their health and safety. Obviously, the degree to which this has become a reality for religious believers varies based on different religious customs regarding congregation, but, having to choose between one’s faith and, potentially, one’s life is no easy decision.

In some cases, religious communities have found ways to adapt to restrictions by holding faith services online. Religious researchers have noted that roughly two-thirds of practicing Christians in the United States are attending virtual church services during the pandemic. However, they also recorded a decline in religious participation among the same group: approximately one in three practicing Christians have stopped attending church during COVID-19. Some of those who continue to worship practices struggle with the inadequacy of online services, but nonetheless express a drive to “keep going.”

However, practitioners of certain other faiths — particularly Islam and Judaism — have, in many cases, struggled with an incompatibility between their religious practices and social distancing requirements. Measures implemented in response to the coronavirus have deeply disrupted Muslim rituals surrounding death and burial rites. Likewise, social distancing regulations conflict with many practices central to (ultra-)Orthodox Jewish life. In Orthodox communities in New York and Israel, devout Jews have defied gathering restrictions in order to attend the enormous wedding and funeral ceremonies that represent a foundational part of their culture and heritage. Attendance at such gatherings is, for many, both “a religious and personal duty.”

A UK study showed that coronavirus death rates were highest among Muslims, followed by those who identified as Jewish, Hindu, or Sikh. Christians had a significantly lower risk, while non-religious individuals had the lowest death rate of all surveyed groups. The researchers noted that these risk disparities could be largely attributed to differences in geographical location, socioeconomic status, and demographic and ethnic factors already linked to higher risk of COVID-19 mortality, and that these considerations could not provide a complete explanatory picture. It seems possible that differences in faith practices could perhaps play at least a minor role. Religious communities whose traditions tend to require mass gatherings could conceivably be more vulnerable to contagion and death.

Furthermore, there’s yet another risk — that of prejudice and division. The perception among the rest of society that members of religious communities are selfishly endangering others by defying restrictions in order to perform rites and duties of faith can breed resentment and deepen social divides. In New York, the government’s handling of the pandemic has largely failed to show sensitivity to the particular needs of the insular Orthodox Jewish communities there, deepening their distrust in civic administration. Efforts by these groups to uphold religious obligations and community life in spite of the pandemic has led to clashes with local government and resentment from fellow citizens. Meanwhile, in India, an outbreak of the virus at an Islamic religious conference in 2020 was followed by an outbreak of Islamophobia. Muslims became the increasingly ostracized targets of fake news claiming they were actively attempting to spread COVID-19.

Yet, although religion has demonstrated the potential to complicate the pandemic life of its adherents in these various ways, it also brings courage and comfort to many in facing the hardships that the coronavirus has brought. For example, many religious Buddhist communities in Southeast Asia are turning to rituals, magical rites, prayer, and talismans to protect themselves against the virus. Turning to faith-based methods in combination with public health guidelines has provided comfort and relief from anxiety in the midst of the pandemic: for millions, faith can assuage fear and inspire hope and courage. There is also increasing research that supports the idea that faith can have powerful, positive effects on health, especially mental health.

Furthermore, while some like Esau McCaulley lament the loss of community and the irreplaceable experience of in-person worship, others voice enthusiasm for virtual services. A Lutheran pastor replied to McCaulley in The New York Times by pointing out that online worship can indeed provide a sense of unity and community, with the power to alleviate the isolation and loneliness most of the world currently finds itself in. Another reader celebrated the increased attendance her synagogue experienced after switching to online services. For some, the effort to find their version of divinity even in the absence of a tangible community may strengthen and deepen their sense of devotion both to their faith and to their fellow believers.

The responsibility of faith leaders

Given the ways in which religion can have an enormous impact on pandemic life, it’s clear that faith leaders have a lot of power and responsibility in terms of the guidance they offer to their followers during this troubled time.

Where religious leaders misuse their power, society at large suffers as a result. For instance, some evangelical ministers in the United States have established a reputation for denying or downplaying crucial information about the virus, encouraging their followers to put their faith in God rather than in scientific and medical experts, and refusing to suspend in-person services while denigrating those who have done so in compliance with social distancing guidelines. In-person religious gatherings can turn into super-spreader events, infecting not just religious believers, but also other members of society they may come into contact with afterwards.

However, other faith leaders around the world– including the Dalai Lama and Pope Francis— have demonstrated an understanding of the responsibility that rests on their shoulders, and have shared uplifting messages of courage, hope, and compassion with their followers while also praising medical workers and encouraging their communities to be patient, heed guidelines, get vaccinated, and listen to science. An interfaith conference of religious leaders in Indonesia demonstrated a heartening logic of cooperation in the face of challenges and awareness of faith’s powerful impact on society’s experience of pandemic life. While almost everyone has recognized the vital role played by political, scientific, and medical authorities as the world struggles to tackle the virus, perhaps we should also acknowledge that similarly, religious authorities have a significant impact. The messages they send to their followers play a role in determining whether and how the faithful will adapt their worship to comply with public health guidelines. Thus, while faith has a hand in how believers suffer and overcome the hardships of navigating an isolated world, it also affects public health, as the choices religious congregations make have far-reaching effects beyond their own communities. In one way or another, faith has the potential to affect believers and non-believers alike at this fraught moment in human history.

Featured image: “Lighted Candle Lot” by Hakan Erenler is available for free use on pexels.com.