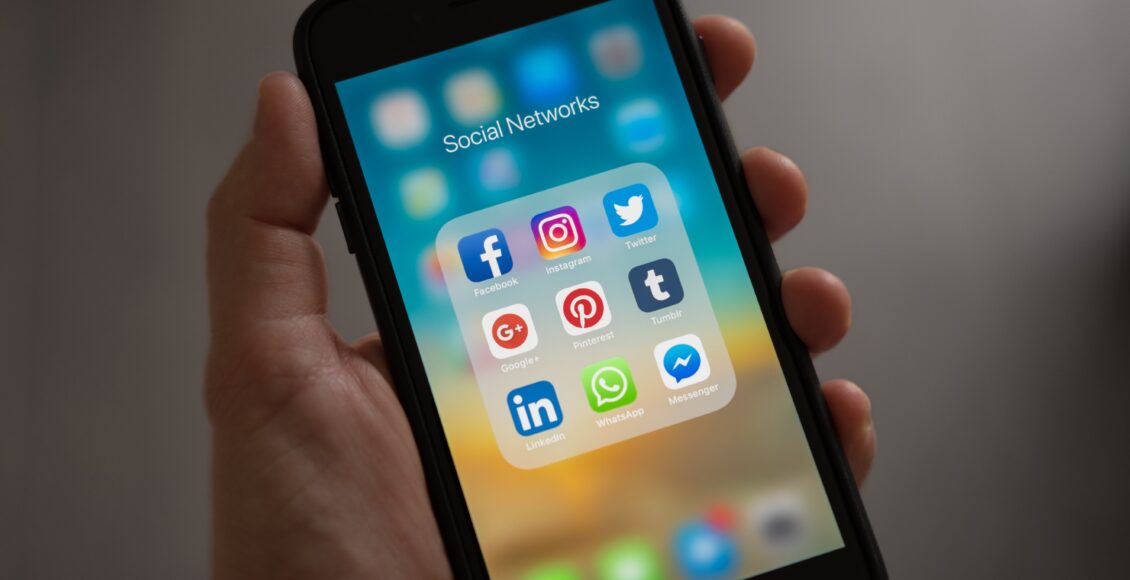 Social media is perhaps the largest and most widely used form of mass media in modern society. It has allowed the world to remain in contact amidst global lockdowns and enables the free flow of activism, acting as a platform for people to talk about and organize themselves around the issues they care about. In this regard, social media may seem like a blessing, but there are significant dangers associated with its reach, particularly in the realm of politics and facts.

A growing number of ambitious politicians are using social media to spread dishonest rhetoric. One need not look further than to the example of Donald Trump and other Republican politicians who co-opt social media to serve nefarious purposes, namely furthering baseless claims of election and voter fraud. The effects of these actions can be seen in the destabilization of modern democratic processes, which are threatened by such vast quantities of disinformation. The form of international democratic backsliding exacerbated by Trump and his cohorts on the international stage is driven in large part by social media and its ability to circulate and disperse both information and disinformation indiscriminately at an unprecedented pace.

Social media has revolutionized communication through the immediate transmission of information to anyone with access to the internet. Propaganda has been used for thousands of years to manipulate public opinion, yet disinformation on social media is perhaps more dangerous than any other form of propaganda. The structure of social media is intentionally designed to grab the user’s attention with irresistible intensity. It feeds its audience content, which is repeated incessantly with the purpose of inspiring belief in the message, whether it is true or not. The idea of ‘flow,’ or maintaining the attention of the user, is particularly significant in the dissemination of political news and controversial issues.

A 2018 study from MIT found that, on social media sites like Twitter, disinformation travels faster than fact. The study notes that “false news stories are 70 per cent more likely to be retweeted than true stories are. It also takes true stories about six times as long to reach 1,500 people as it does for false stories to reach the same number of people.” This speed of transmission may be beneficial because it is conducive to free expression and allows individuals to share their experiences, thereby forming communities of interest and extending social contacts. On the other hand, unfiltered information disseminated instantly also has the potential to destabilize democratic institutions and democratic processes because of the rate at which it travels.

Ambitious politicians mechanize the media to promote their agendas. Most people with a social media presence are regularly exposed to political opinions, perspectives, and ‘facts’ which may not necessarily be true. It is often difficult to ascertain the legitimacy of the information found on social media, but misinformation may be inflammatory or, worse, destabilizing to institutions and many people. ‘Fake news’ intentionally distorts and sensationalizes reality because it appeals to those who feel their needs are neither satisfied nor understood.  Populist leaders gain importance when the disenfranchised are promised all of the advantages they desire, and social media provides a powerful medium by which to transmit their messages of hope. Yet, they are often illusory promises made by politicians to curry favour and remain unaddressed by any substantial positive action when the leader gets elected.

In recent history, we have seen the ways through which disinformation campaigns on social media have been used to sow doubt in the electoral processes of democratic nations, often when the outcomes are not in the favour of the losing party. The example of ‘election fraud’ has been discussed widely as a salient example of the power of disinformation as it led to an unprecedented insurrection on the United States Capitol on January 6th, with insurgents emboldened by Trump’s baseless election fraud claims. However, Trump is not the only politician sowing doubt in the democratic process via social media. Following his playbook, throughout his campaign President Jair Bolsonaro of Brazil suggested that he may not accept the results of the Brazilian election if they were not in his favour, furthering unsubstantiated claims of election fraud. Lula’s victory over Bolsonaro in the Brazilian Presidential Election has many wondering if Bolsonaro, who has not yet conceded as of November 2, will follow Trump’s playbook and refute the election results.

What these politicians are accomplishing is a decreased confidence in democracy and democratic processes. Their rhetoric, perpetuated and proliferated by social media, is dangerous for democracies, as it erodes faith in the system’s efficacy. The faith people have in the democratic process, and in elections specifically, is the foundation of democracy. As this is undermined, so is the very essence of democracy, as the viability of the democratic system fundamentally relies upon the active participation of the people. People are becoming less inclined to vote because they feel the system is working against them. This is the power of misinformation.

Foreign governments can also influence the outcome of elections and cause citizens to doubt long-established processes. For example, China was accused of spreading disinformation on various social media sites in efforts to undermine the 2019 protests in Hong Kong, thereby justifying the government’s aggression against protesters. This distorted the realities of the protests and made it so that people were unsure what to believe. The nature of online technology further allows sources and authors of information to be disguised, so they are thought to be domestic citizens rather than malicious foreign actors.

It is clear that the sharing of false information, spread by individuals or foreign agencies, is dangerous, as it erodes confidence in democracy and those processes are fundamental to its stability and vitality. So what is to be done?

Combating disinformation on social media is challenging. Social media companies are striving to implement new guidelines and fact-checking systems to ensure that the information they present to users is based on fact rather than fiction. For example, Facebook is attempting to bolster their guidelines and standards to weed out misinformation and hateful rhetoric. Meta, which owns Facebook,  Instagram, and Whatsapp, along with other companies and services, claims to understand the need for more stringent policies to eliminate misinformation. Their website notes three key areas they are addressing to fight misinformation on their platforms: “disrupting economic incentives because most false news is financially motivated; building new products to curb the spread of false news; and helping people make more informed decisions when they encounter false news.” Twitter has also bolstered its efforts to combat disinformation on their site, by contextualizing misleading information, and by sharing other related and “credible content from third-party sources.” Twitter will also label information deemed untrue or misleading, and this content may be subject to reduced exposure to limit its spread. With Elon Musk’s acquisition of Twitter, however, the future guidelines of the platform are unknown. For example, a tweet on November 2 claimed that former President Donald Trump was dead and was trending on Twitter. The Tweet was false, but the information spread at an incredible rate. Users seemed to have been testing Musk’s position on fake news as the Tweet garnered significant attention. As it stands, the guidelines established by the previous administration stand. Given Musk’s approach to disinformation, this will likely change.

Doing this is an important first step, but is it enough? The success of these new systems remains to be seen, and the future of Twitter’s guidelines against disinformation under Elon Musk is uncertain. What is certain is that governments must continue to strengthen laws that govern social media sites legislatively.