How Poetry and Culture Could Make France China’s Biggest Ally 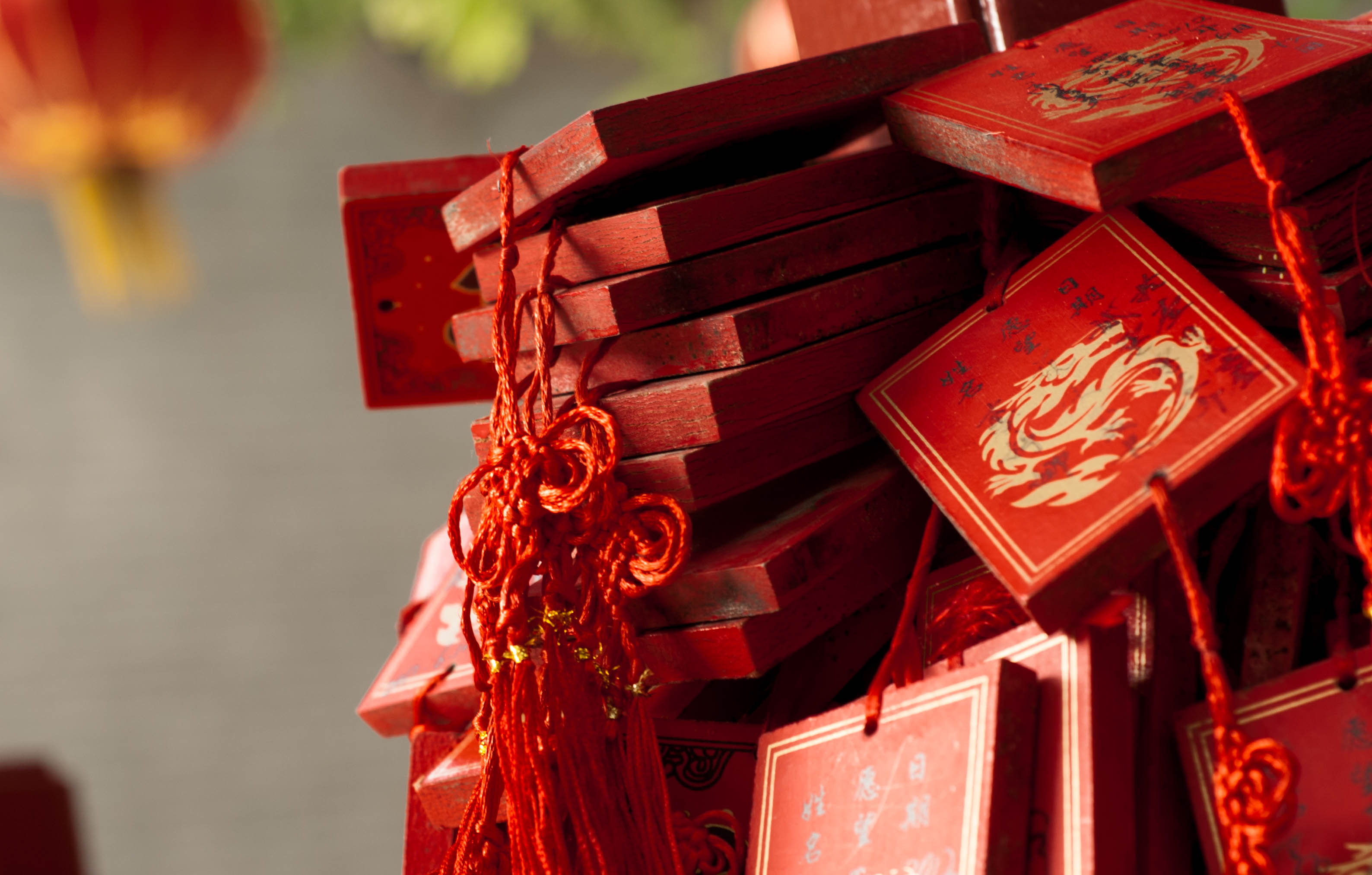 Political clashes between the East and the West have become regulars in newspaper headlines the world over, spearheaded by Donald Trump’s Twitter crusade on North Korea. When recently elected French President, Emmanuel Macron, prepared for his visit to the People’s Republic of China (PRC), tremendous pressure from lobbyists was put on him to make Tibet and human rights violations the central focus of his meetings with Chinese President Xi Jinping.

Instead of following in the footsteps of Nicholas Sarkozy, who had angered the Chinese by making Tibet the focus of his visit back in 2008, a decision which negatively impacted Franco-Chinese relations for the rest of his mandate and beyond, Macron chose another path. Rather than pursuing an ideological crusade, Macron had a decidedly realpolitik approach to his visit, and he did this without masking his intentions; he openly stated that questions of human rights would not be discussed. Macron made his objectives clear not only to the press and the French people but also to China and Xi Jinping: for France to become China’s primary ally not only in Europe but in the West. He would do this not only by choosing to ignore some of China’s policies, but also by tirelessly emphasizing the historical and cultural richness that France and China share.

If we examine Macron’s decision to disregard his own ethical considerations (as well as those of lobbyists the world over), while focusing on questions of national interest and on his lofty objective, his realpolitik stance becomes clear. Macron knew that the establishment of a new and strong partnership with China excluded the possibility of focusing on, or even discussing, questions related to Tibet and human rights violations. Sarkozy’s stance on Tibet during his visit had not only negatively impacted Franco-Chinese relations during his mandate, but had caused a severe regression in relations between China and Europe, after he decided to meet with the Dalai Lama despite the PRC’s warnings. Considering Macron’s goal of a strong Franco-Chinese relationship, he knew he could not afford this mistake. His agenda with China was not solely centred on the economic benefits that such a partnership would yield; rather, he proposed a multilevel alliance based on the fight against climate change, technological exchange, and restoring a trade balance. Both President Xi and Macron have “articulated a vision sharply at odds with Mr. Trump’s worldview” in regards to their support for multilaterism and a reduction of trade barriers, as Ding Chun, the director of the Centre for European Studies at Fudan University in Shanghai, stated in a recent interview with the New York Times. Macron used this common view to his advantage when he spoke of establishing Europe, and more specifically France, as China’s main partner in the West, following the US’ retreat from Obama’s ‘Pivot to Asia’ doctrine, and the UK’s exit from the EU. President Macron has already been criticized for this audacious approach, namely by Chinese activist Ai Weiwei, but there is evidence that this is the road to take for a stronger partnership with China, as shown by the fact that he left with a deal for 184 Airbus A320s, deals to increase cooperation on nuclear technology, and new partnerships in space exploration.

Macron not only used a realpolitik approach, but also tailored every minute detail of his interactions with Xi Jinping to create common ground and facilitate discussions on more intricate questions. When President Xi recalled the fact that France had been the first Western country to recognize the PRC, Macron cited de Gaulle’s words on China being “un état plus vieux que l’histoire” (“a state older than history”), which had a very clear objective given that the modern Chinese state was born in 1949; Macron, having understood that China takes tremendous pride in its culture, is trying to reinforce the common ancient cultural history between the two countries. Why else begin his visit in Xi’an visiting the terracotta warriors? Macron’s predecessor, François Hollande, had not taken the time to visit China’s cultural centre, a decision that was not well received by the Chinese elite, and one that Macron understood he could not repeat. Not only this, but he presented President Xi with a horse taken directly from “France’s presidential cavalry corps”, a gesture that Chinese experts applauded as being inspired “by the Chinese tradition of panda diplomacy”. Jacques Chirac is remembered as a great leader in China because he was an expert on ancient Chinese art and poetry; his extensive knowledge of Chinese history and culture shocked Chinese officials during his many interactions with the PRC, a fact that Macron decidedly did not ignore.

Macron, or Makelong in Chinese (the horse that defeats the dragon), realized that the establishment of a partnership of this magnitude would require for him to demonstrate to China the bond that the two nations shared with their timeless traditions of poetry, the pride that both countries derive from their ancient roots, and their longstanding position as beacons of culture in the East and West respectively. By particularly emphasizing the centuries of cultural richness that France and China share, Macron not only assuaged the mistakes of previous administrations but positioned France as a potential partner for China, rather than the subordinate that it would have otherwise been. During a press conference in Beijing, Macron cited the same Chinese poet that Xi Jinping did during his address to the CCP Congress in October, which on its own may seem like a minor detail, but taken in with the rest of Macron’s approach, stands as a stark example of his attention to detail, focus on Chinese culture, and will to create a bond with Xi Jinping and the Chinese people. Clearly, President Macron is trying to build a relationship between France and China that the US could never give China; a partnership between two titans of culture and history, an agreement rooted in centuries of trade, exchange of ideas, and technologies.