Poland’s Falling Out With Democracy 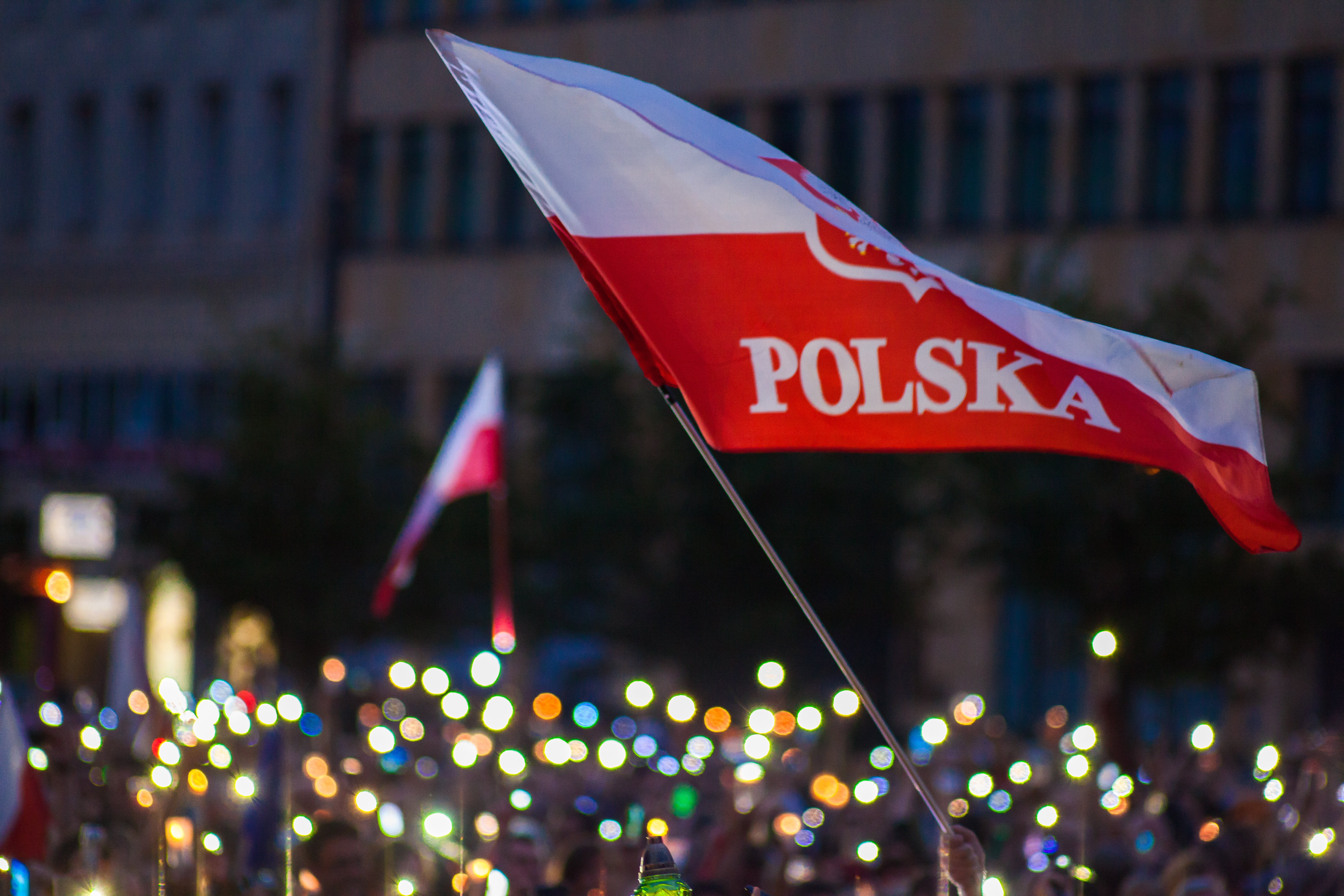 In the past several weeks, Poland’s government has received domestic and international backlash following the governing Law and Justice Party’s plans to seize control of the courts and strip the judiciary of its autonomy. The Law and Justice Party’s plans for reform showcase a Poland that has turned its back not only on the European Union, but on the very norms that underpin the foundations of our liberal democracy.

The Law and Justice Party, known in Polish as Prawo i Sprawiedliwość (PiS), was elected in 2015, and is spearheaded by Jarosław Kaczyński, twin brother of the late President Lech Kaczyński. PiS is known for its eurosceptic and conservative views, and is outspoken in terms of its distrust of Germany, the EU, and immigrants. Supporters of the Law and Justice Party feel as though Poland has opened its doors too wide and is now suffering the consequences. Many of its voters dislike the direction in which the rest of western Europe is heading; a direction characterized by secularism, gender politics, and multi-ethnicity. They perceive this to be a “threat to traditional Catholic values and national sovereignty.” The PiS is also vocal about questions of sovereignty and the economic dominance of Germany, its powerful neighbour.

The main reason as to why the Law and Justice Party has drawn international attention recently and prompted multiple protests across Poland, stems from the three bills that it has tried to push forward. The bills all focus on judicial reform, and aim to bring Poland’s Supreme Court and its judges under government control. The bills, if passed, would severely undermine the freedom of individuals and could “paralyse the courts, leaving constitutional rights open to abuse from the state.” In a surprising turn of events, Poland’s President, Andrzej Duda, vetoed two of the three bills, one of which, “the judicial bill, gives the justice minister the power to fire every single judge on the Supreme Court and to decide which of them

gets reappointed.” One of the bills has been signed, however. This bill grants the government the power to appoint the presidents of the lower courts, the very people who make the decisions regarding the allocation of cases.

The EU has been swift to react. On July 26, the European Commission released a statement, giving Poland one month to back down from its planned reforms, after which, if no alternative course is taken, the Commission “stands ready to immediately trigger the Article 7 procedure.” Triggering Article 7 would have serious implications for Poland, as the country would be stripped of its EU voting rights, due to its obvious disregard for the rule of law. Such a response from the EU is indicative of the gravity of Poland’s actions, and must not be taken lightly.

The fact that bills such as these have been written up in the first place calls into question Poland’s commitment to democracy as a whole. Many academics fear that the nation is transforming into an illiberal democracy, where “a legitimately elected government is breaking the constitution, both in letter and in spirit.” The new legislation that the PiS wishes to pass would be an attack on the democratic process and significantly undermine the rights of citizens. It is not a question of unpopular support or even controversial policy or ideology that is cause for alarm, but the fact that “the winning team [is] attempting unilaterally to change the rules of the whole democratic game.” While the PiS argues that the European Commission is intervening unjustly and breaching state sovereignty, it should be noted that national sovereignty does not excuse a nation for its blatant neglect of the institutions that uphold the rule of law. If a country undermines those institutions, then it is the role of the international community to step in.

As much as all of this comes as a surprise to the rest of Europe, there are scholars who argue that Poland, and indeed many of the Eastern European countries, were never so democratic to begin with. For Poland, the issues also stem from the fact that the political left and center have been plagued with problems for many years, leading to the Law and Justice Party’s victory in 2015. The left wing, for instance, “has failed to rebuild itself since the end of communism,” and “remains a messy mix of greens, socialists, radicals and post-communists.” There is also the fact that the PiS represents a legitimate one third of the Polish electorate; a percentage of not only disillusioned, but highly conservative, religious, and eurosceptic voters who desire change.

It seems that the real issue with Poland, as well as other Eastern European countries, such as Hungary, is that the norms of liberal democracy were never fully consolidated in the first place. While it has been almost thirty years since the end of the Cold War, and more than a decade since Poland joined the EU, democracy as it is known in the rest of Europe and North America has yet to take its full roots. Studies have often focused on the transformative power of the EU and its successful project of installing economic and political changes (such as democratic elections, minority rights, and the market economy) in former Soviet states. However, institutions alone will not suddenly give birth to the norms that are vital in locking in liberal democracies. What is important to note, is that it has to be “the litmus test of democracy as rooted in day-to-day life and day-to-day politics, not just what’s been put down on paper.” The institutions of democracy are crucial, but equally important are the policies that serve to strengthen and internalize norms such as “political equality, individual liberty, an civic tolerance.” These norms are what ultimately solidify and fasten the roots of liberal democracy.

Poland’s actions are strong evidence of the work that needs to be done in countries that are relative newcomers to the democratic game. If parties such as Law and Justice believe it is within their grasp to push forward legislation that undermines the rule of law, then now is the time to realize that previous efforts to establish a solid ground for democracy have failed, and that new, more comprehensive strategies must be employed.