Law and Justice and Hate Crime: Will the UN Change Poland’s Penal Code? 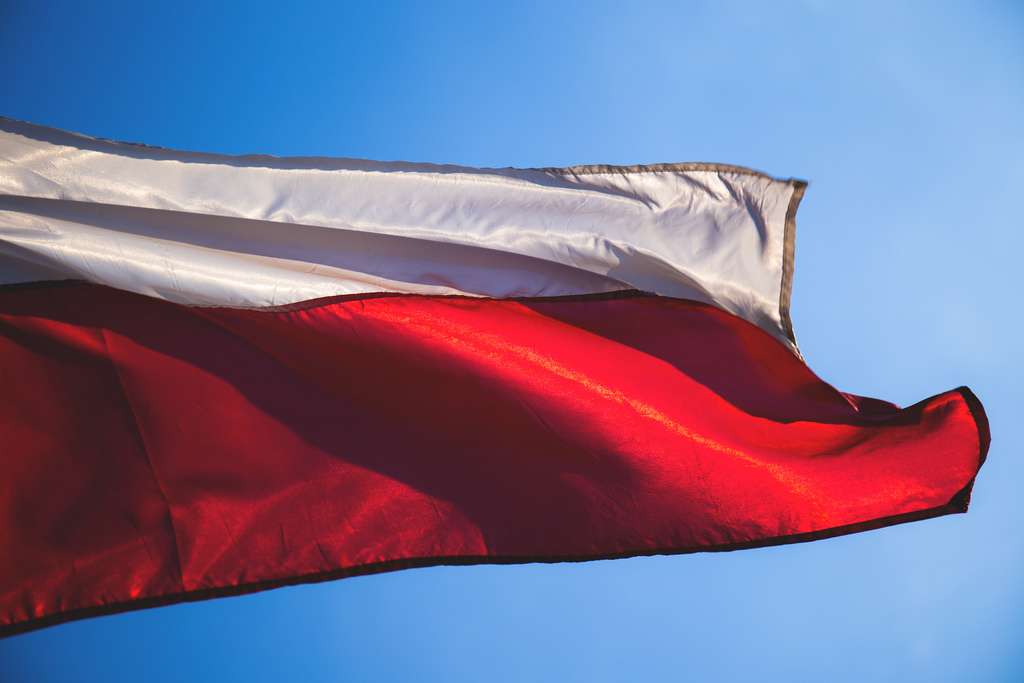 On September 22nd 2017, the Human Rights Council at the UN Headquarters in Geneva adopted Universal Periodic Review outcomes of three countries. Among the three was the Republic of Poland. The country has faced criticism from the international community about its penal code’s hate crime provisions. Back in May, when the report on Poland’s periodic review was released, several nations made recommendations to amend the penal code of Poland to include protections for LGBT+ people under hate crime laws.  Of the 185 recommendations made, Poland agreed to accept 144 of them, including changes to the penal code. However, the country’s populist, socially-conservative government now needs to enshrine this in Polish law, and it has not historically been a friend to the LGBT+ people of Poland. Does this move signify that the Polish LGBT+ community can expect more protection from hate crime from their nationalist government?

For context, it is important to consider the nature of Poland’s current government. When the most recent populist wave swept across Europe, Poland was one of the first nations to be taken up in it. The Law and Justice party took power in the country after inciting fears about migrants and promising to serve poorer Poles feeling left out and forgotten by Warsaw. Since taking power, the party, which is known in Poland as PiS, has been the focus of international headlines on more than one occasion. PiS’s far-right social views, related to its close connection with the Catholic Church, have ended the honeymoon phase Poland enjoyed with the rest of Europe since joining the EU in 2004.

Following a proposed total ban on abortion in Poland, the world’s eyes were turned towards Warsaw as the city was engulfed in a Black Monday women’s strike in October 2016. Just this summer, PiS shocked world leaders with its proposed judiciary reform legislation, which raised concerns about the state of the rule of law in Poland. The possibility of EU censure was raised, with Poland’s EU voting rights being threatened over the actions of its government.

Due to the country’s hostile attitudes and laws towards the LGBT+ community and issues, the International Lesbian, Gay, Bisexual, Trans and Intersex Association rated Poland as one of the most homophobic countries in Europe in their Rainbow Europe country rankings. Poland was given a score of 18.23 per cent. This was the third lowest score, only beating out Lithuania and Latvia.

Furthermore, Poland’s current hate crime laws offer no protection to LGBT+ people – this was a major factor in Poland’s Periodic Review. A 2015 Amnesty International report noted the dearth of resources available to victims of homophobic or transphobic hate crimes. Due to the fact that homophobia and transphobia are not considered as bases for hate crime, attacks of this nature in Poland are treated as regular crimes.

According to the Amnesty report, there have been several attempts to change these laws. The most recent was in 2015 before PiS took power. At that time a centrist government was in power and there still was not enough support to have these provisions changed. Therefore, it is all the more surprising that Poland is now accepting this recommendation while being led by a right-wing party.

Though the decision is uncharacteristic of the current Polish government, recent events may have been a factor. News of the suicide of a 14-year-old student broke a few days before the UN meeting. The student was believed to have been bullied for his sexual orientation, and his death was seen as a galvanizing force for change in the hate crime laws.

Still, the government may not even act on the recommendations. It is entirely possible that accepting the recommendations regarding the change in the penal code will not be followed up by action by the government. PiS’s track record on LGBT+ issues since coming to power makes a strong case for this possibility. Soon after coming to power, President Andrzej Duda halted a law giving legal rights to transgender individuals.

Reasonably, there are concerns that the PiS government and its policies are putting Polish LGBT+ citizens in a vulnerable position. However, this is hardly a new phenomenon to Poles. With the upswing of the gay rights movement across the globe, Poland has had no shortage of backlash against equality. In 2013, national hero and Solidarność (Solidarity) party founder Lech Wałęsa stated that he believed that “Homosexuals should even sit behind a wall and not somewhere at the front” when participating in Parliament. A sculpture of a rainbow installed in one of Warsaw’s main squares was set on fire so many times it eventually had to be removed.

Yet, the LGBT+ community in Poland refuses to be silenced. Poland is one of the few countries in the world to have a transgender person serve in its legislature. Warsaw hosts an annual pride parade in June and has no  shortage of gay clubs and gay friendly bars. While more discreet than in Western European or North American cities, the LGBT+ community in Poland does not live in the same fear as those in Russia. Some feel comfortable holding hands with their same-sex partner in the streets of larger cities.

The Poles therefore are left in a curious situation – the views of the ruling party do not reflect the majority of the population. A Polish poll found that 53 per cent of the population believes that same-sex couples deserve the right to civil partnership. However, the government has only just signified it believes LGBT+ people should be protected from hate crimes.

There is a large shadow of doubt over whether or not PiS will follow through with enshrining the recommendation in law. The nationalist and populist tendencies of the right wing party will most likely clash with the idea of a community of other nations interfering in the internal affairs of Poland. Celebrations by advocacy groups may yet be premature as the protections they fought so hard for now rest in the hands of a party hostile to their cause.

Mark LeBeau is a fourth year undergraduate student of Political Science at McGill University, focusing on international relations and Canadian and American politics.