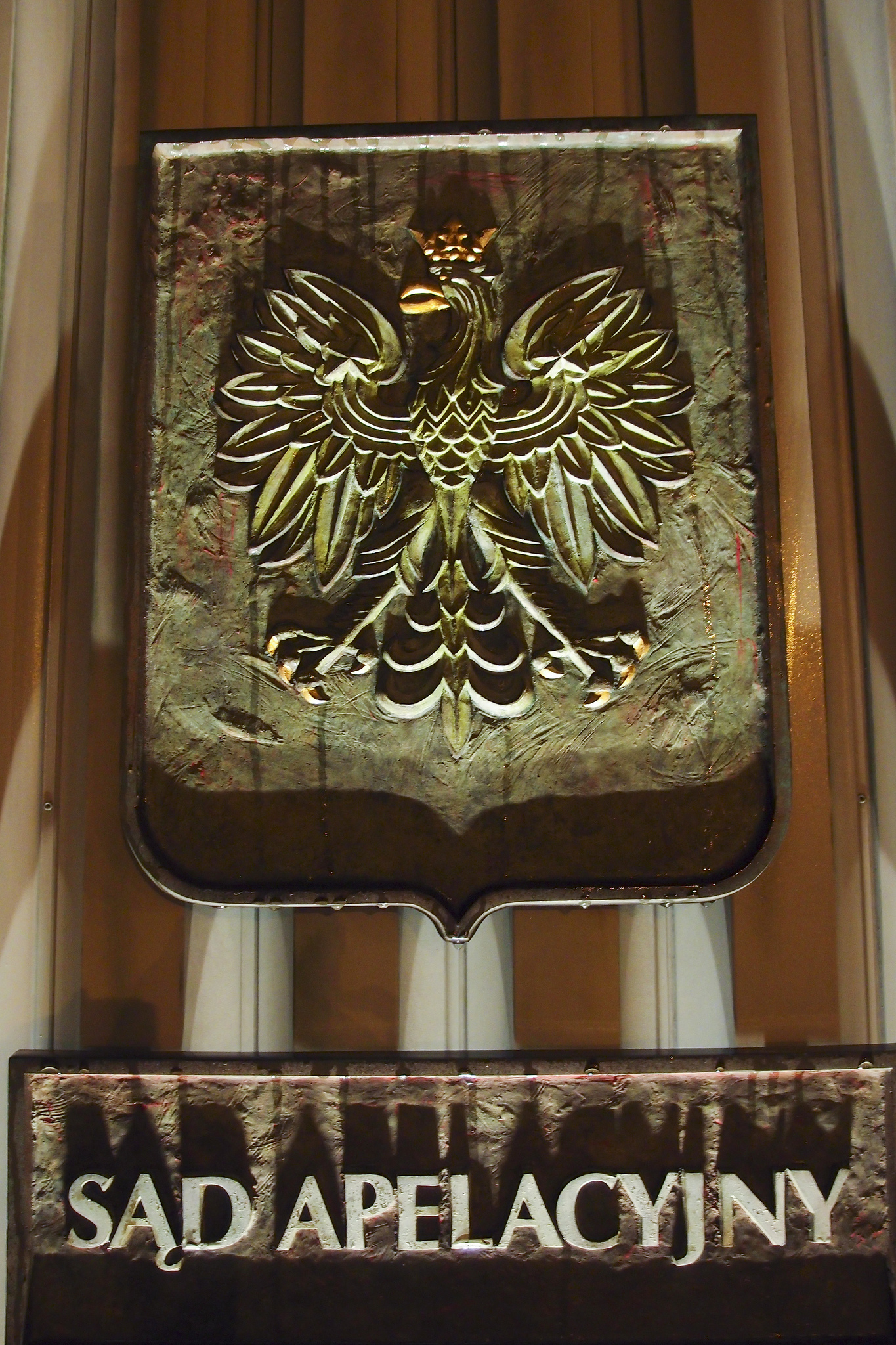 A climate of fierce legislative change and civilian discontent has been brewing steadily in Poland since the Summer of 2017. Protests spread to more than 100 cities in Poland during the summer after a bill that would give its populist government the power to push all of the nation’s Supreme Court judges into retirement passed the upper house of the National Assembly.  This would give the President an unprecedented amount of control over the primary judicial institution of the country and shake the foundations of contemporary Polish democracy.

The Judicial system and Supreme Court have clearly defined roles as purveyors of justice, and they must base their decisions on rationale derived straight from the law books. In theory, no personal biases or interfering factors should truly affect their judgement. The Supreme Court of any nation represents a powerful body of justice central to a functioning democracy. This new piece of legislation is seen by many of its critics as a direct and drastic input of presidential bias into the proceedings of the Polish Supreme Court that could lead to a massive restructuring of the court or even its disbandment in the long run. In response to condemnation and threats of sanctions from the EU, Prime Minister Mateusz Morawiecki stated that this reform was solely needed and that it was a matter of state irrelevant to Poland’s role as an EU member. Critics of the bill, both nationally and internationally however claim that a  legislative threat to a European country’s democracy is cause for concern enough for all of Europe.

Will the current governmental trajectory result in more bills monopolizing President Duda’s power? Or will civilian protests and EU condemnation shift the balance to a more equal footing once more? The Jury’s still out on this one.