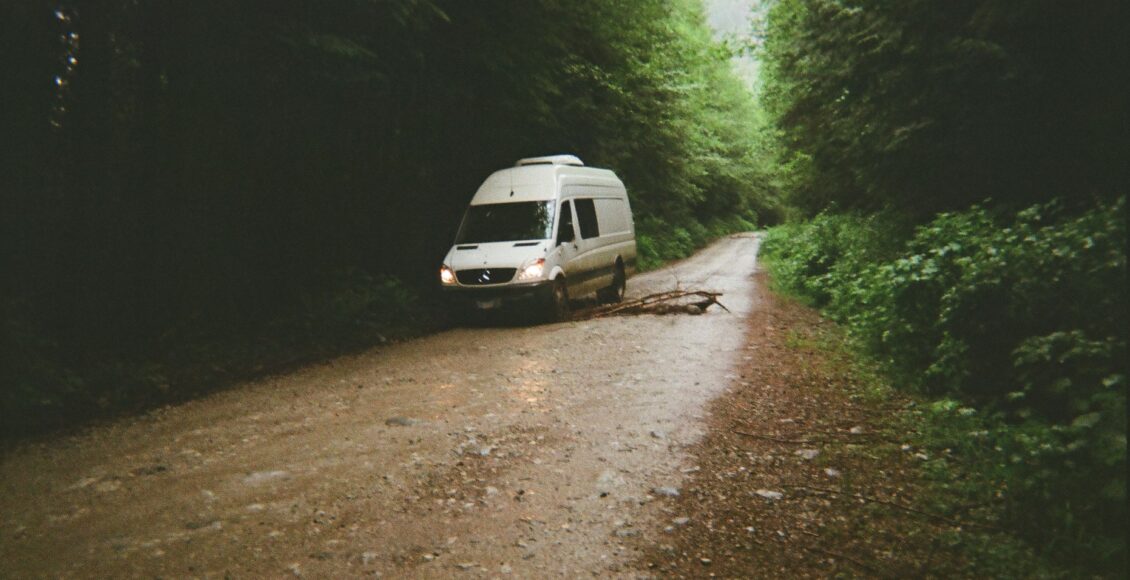 This is the second article of a two-part series on the Fairy Creek protests on Vancouver Island.

In the almost year-long standoff between the Rainforest Flying Squad (RFS) and the Teal-Jones Group — and by extension the government of British Columbia — the police have arrested more than 450 people. Arrests began on May 17, 2021, when the RCMP began enforcing an injunction on behalf of Teal-Jones. The injunction prohibits roadblocks at entry points to “Tree Farm Licence 46” (the area of the Fairy Creek watershed) and was granted by BC Supreme Court Justice Frits Verhoeven on April 1, 2021. In his decision, Verhoeven characterized the protestors as “misguided” in their quest to save some of BC’s last unprotected Old Growth forests from destruction, and therefore allowed for the growth of a difficult relationship between the RCMP and a group of non-violent environmental activists.

In contrast to the perceived distrust between the Pacheedaht leadership and the RFS, many protestors experience the most antagonism at the hands of the RCMP. One protester at Fairy Creek referred to the RCMP enforcing the injunction as “Teal-Jones’ personal bodyguards” whose actions are “disgraceful.” I don’t think any land defender could really disagree with that characterization. In my own experience, the police were insidious. One morning, my friends and I walked to Waterfall Camp – one of the main camps set up at Fairy Creek – laden with donated supplies and racing against the rain. A truck approached us, and out of it came two large police officers who did their best to find out what we were doing and where we were going, all under the guise of “protection.” They kept telling us that they didn’t want us to get lost and wished that they could give us a ride to Waterfall so that we could get there safely. As they left, they sent “good vibes” our way. At best, the interaction was relatively harmless, a bit creepy if anything. To us, however, it was an apparent attempt by the officers to paint themselves as easy-going guys who were just doing their jobs: individuals hampered by their institution.

The RCMP enforcement at Fairy Creek belies the idea that you can separate the cop from the Cops. On most days, the RCMP is borderline sadistic. A glance at the Instagram page of the RFS will show countless pictures of RCMP officers recklessly dismantling camp infrastructure and pursuing dangerous arrests of individuals chained to the ground or in tripod structures. They have no qualms about the potential danger of digging a person out of a concrete-encased sleeping-dragon device with a backhoe. According to the defenders I met, just a few days before I arrived in Fairy Creek in early June, the RCMP cut the leg of a tripod, causing a man to fall out and hit his head. The RCMP ignored his injuries for more than four hours.

In my conversation with Pinto, a defender at Fairy Creek, the topic of RCMP action came up repeatedly. Pinto spent 16 days at the blockades, six of which were spent chained by the neck to a tripod. When I asked why he was chained by the neck, he answered me with nonchalance: “because they wouldn’t be able to cut it down without killing us.” During the heatwave in late June, temperatures in BC reached unprecedented heights, and the Fairy Creek blockades were not spared. On Sunday, June 28, when temperatures in BC broke records, Pinto told me that he watched as one individual at Waterfall Camp passed out from heat exhaustion. Rather than ensuring that the man was safe and cared for, the RCMP instead prevented a medic from checking his vitals and bringing him to safety. Pinto doesn’t know what happened after that. Medical negligence, however, is not the only appalling aspect of RCMP action, which includes the setting up of exclusion zones, areas demarcated by “magic douche tape,” in which any transgression of the line means immediate arrest.

Pinto’s experience being arrested for civil disobedience was more stressful than the days spent sleeping to the sound of a helicopter and under the floodlights that the RCMP set up to prevent the defenders from resting. The jail in Cowichan Lake was packed the day that Pinto was arrested, so he and the others charged with him were taken to Port Renfrew instead, where they were given no option to call anyone nor provided any means of contacting the rest of the world. Port Renfrew, it should be noted, lacks cell coverage for most people, and the defenders were therefore completely cut-off from outside support. More importantly, Section 10(b) of the Canadian Charter of Rights and Freedoms states that arrested persons have the right “to retain and instruct counsel without delay and be informed of that right.” In other words, the fact that these detained individuals were allegedly not provided immediate access to a telephone in order to contact legal counsel is in direct violation of their Charter rights.

The stories told by the RFS provide a damning portrait of police violence in service of capitalism and environmental exploitation. To defend the living history of the Pacific Northwest amidst violence is to sacrifice your comfort and security in service of your beliefs. To me, it is invaluable to understand why the protesters are doing what they are doing. Why did Pinto spend six whole days on a tripod? Why did we hike 36km in the pouring rain just to strap ourselves into the muddy ground? Why have 300 people been put in the back of police cars? And why are more and more people showing up at the blockades every day? I went because I believe that what we do to the environment matters.

The old-growth forests of BC have stood for hundreds of years; they sustain a unique and fragile world that can give us a glimpse into what the land was like before the consequences of colonization and industrialization sent us spiralling towards irreversible climate change. For another defender I spoke to, Que B, it is about standing up to the disappointments of our democratic system. John Horgan, BC’s premier, has shown that he is not the man that he promised the province he would be. He is, instead, another spineless politician in the pocket of industry. For Que B, the actions of the NDP are a disappointing “disgrace to democracy.” For Pinto? Pinto is there “for the trees.”

Featured Image: An RCMP vehicle struggles to overtake a blockade on a road in the Fairy Creek Watershed. Photo by author Millie Murray