Politicized Memory: The Holocaust in Poland 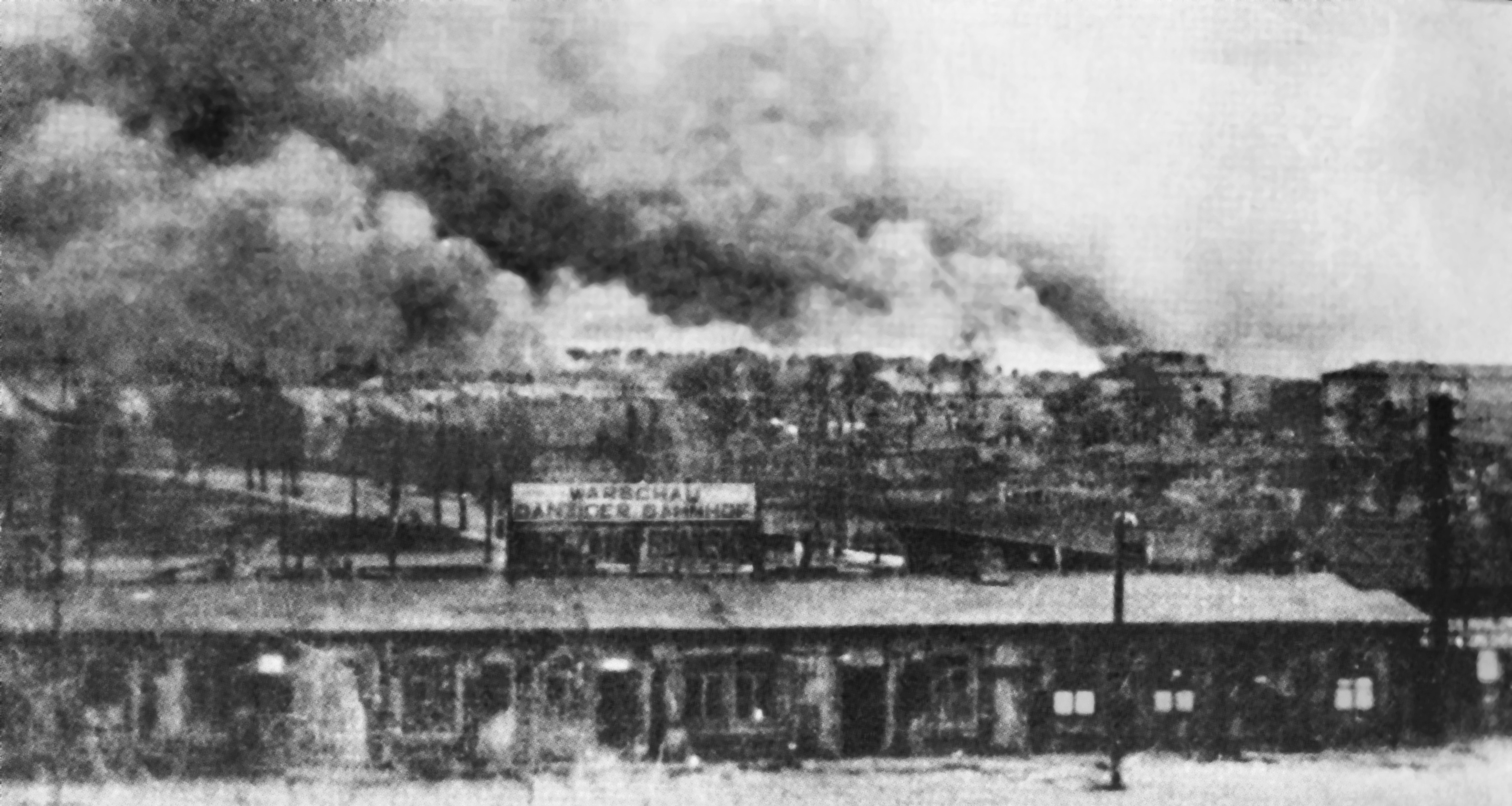 In an increasingly far-right and nationalist Eastern Europe, Poland’s government is moving to revise and politicize the country’s history during the Holocaust. On February 7th, Polish president Andrzej Duda signed into effect a law criminalizing any implication of the Polish state or nation in Holocaust violence. Under the law, any such statement is punishable by up to three years’ imprisonment. A vainglorious attempt to erase an unflattering past, this law ignores the reality of what the Holocaust looked like on the ground in Eastern Europe.

According to Poland’s conservative ruling Law and Justice (PiS) party, the law is a necessary stance against a politically incorrect phrase in popular use. The phrase “Polish Death Camps” is often used to describe the Nazi’s extermination camps in Poland, including Auschwitz, Belzec, and Treblinka. Approximately 3 million of the 6 million Jews murdered in the Holocaust died in these camps.

From a historical perspective, the phrase is misleading, because the Polish state did not sponsor violence against Jews during the Holocaust. Unlike other European states with collaborationist governments in which the resources of the state were allocated towards the extermination of Jewish people—the Vichy government in France, for example—there was no involvement by any Polish state apparatus in murdering Jews.

Thus according to the Law and Justice party, this choice of words misrepresents Poland as a perpetrator of violence against Jews and other groups during the Holocaust. They’re not alone in this opinion. While popular, the misnomer is now generally recognized as in poor taste. For example, President Obama apologized for his use of this phrase in a speech in 2012.

That said, this argument ignores the role of Polish individuals in Holocaust violence. The law’s critical weakness is its failure to define the terms of the Polish “Nation,” leaving the door open to prosecution for any implication of Polish individuals who murdered Jews. Historians say individual Poles in no small capacity revealed their Jewish neighbours to the Nazis for material rewards and directly participated in their murder. A prime example is the town of Jedwabne, where the town’s non-Jewish Poles murdered 1600 of their Jewish neighbours in 1941. In this regard, opponents are concerned that this bill will pervert modern understandings of what really happened during the Holocaust. By casting Poland as entirely blameless, a dangerous precedent will be set for what it means to accept culpability and protect historical memory for any past atrocity.

The Israeli government’s strong criticism of the law is largely based on this historical analysis. “Restrictions on statements by scholars and others regarding the Polish people’s direct or indirect complicity with the crimes committed on their land during the Holocaust are a serious distortion” reads a statement by Yad Vashem, The World Holocaust Remembrance Center in Israel. According to the BBC,  Israeli Housing Minister Yoav Galant, one of several cabinet ministers to denounce the law, told Israel’s Army Radio that he considered it “de facto Holocaust denial.” Israel is now considering legislation to strengthen its laws against Holocaust denial to include legal consequences for denial of collaboration or complicity in the Holocaust.

Alongside Israel, the US State Department has taken a more moderate stance against the law, warning that “if enacted this draft legislation could undermine free speech and academic discourse. We all must be careful not to inhibit discussion and commentary on the Holocaust. We believe open debate, scholarship, and education are the best means of countering inaccurate and hurtful speech.”

The political climate today in Poland is one of strong nationalism and there is increasing popularity of right-wing views, so it stands to reason that a nationalist, reputation-minded policy might gain traction. That said, it is difficult to believe that this law is simply an innocent protection against a historically incorrect phrase, given the comments made by prominent Polish politicians that argue for the necessity of the law as instead a protection of Poland’s national reputation. “We have to send a clear signal to the world that we won’t allow for Poland to continue being insulted,” Patryk Jaki, a deputy justice minister, told reporters in parliament. Furthermore, “We, the Poles, were victims, as were the Jews,” Deputy Prime Minister Beata Szydlo said on Wednesday before a parliamentary vote. “It is a duty of every Pole to defend the good name of Poland. Just as the Jews, we were victims.”

A move to criminalize any statement potentially unflattering to Poland is an erasure of the violence perpetrated against Jews. The complicity of local citizenry in Eastern Europe in the murder of their Jewish neighbours is a fiercely divisive issue, almost impossible to navigate rhetorically while avoiding strong backlash. However, by attempting to legislate what can be considered the “truth,” this law promotes a dangerous politicization of history not far removed from Holocaust denial. In the words of Elie Wiesel, if the past is erased, “the dead will be killed a second time.”