Politics and Law: Two Sides of the Same Coin? 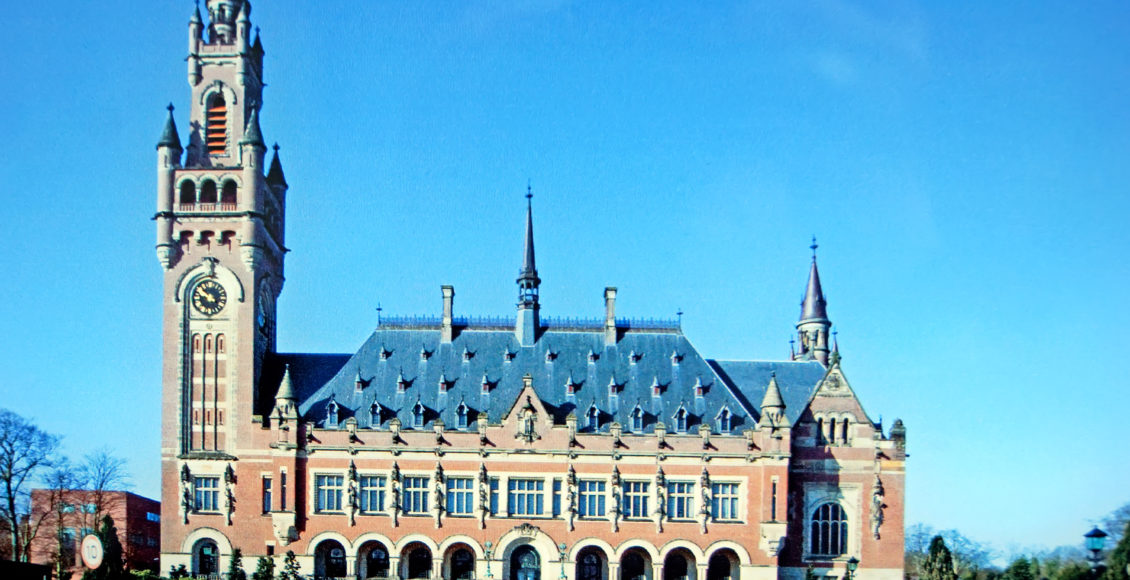 Law and politics are two deeply intertwined domains. Law is a powerful tool that influences politics by structuring and regulating governments and influencing their actions. It remains no surprise, then, that courts have become an increasingly integral part of policymaking. As such, court rulings have broader societal effects which are largely the products of  judges’ discretion . The role of judges under various circumstances has transformed from merely applying the law to making the law. However, making rules and applying them are considered two quite different governmental functions. The notion of the separation of powers in politics entails that legislative and judicial functions should not conflict with one another for this very reason. The ramifications for the legislative functions of government are therefore profound if courts are becoming increasingly concerned with making the law rather than applying it.

Politics is a field that is seldom understood without the influence of the law. Certain checks and balances between law and politics are critical for the governance of democratic societies. The increasing fragmentation of power within the political branches of divided party governments limits their capacity to legislate, leading them to rely on courts, especially international courts. Therefore, courts have become a venue for devising effective policies when the political branches of governments fail to do so. Furthermore, courts are perceived by the public as trusted institutions that protect a multitude of important values against political abuse, such as the imposition of charges under politically motivated guises. In other words, civil society in its various forms has increasingly turned to these courts and is placing less confidence in the legislature. However, an important question arises in discussing this trend toward the courts: is politics falling under the veil of the law or is the law being influenced by politics in transforming political questions into legal ones? The case of territorial and boundary disputes provides insight into dispute resolution under the jurisprudence of international law and helps answer the aforementioned questions.

Bolivia and Chile’s dispute over access to the Pacific Ocean, which dates back to the late 19th Century, was recently settled  by the International Court of Justice (ICJ) after five years of deliberations. The conclusion of the War of the Pacific (1879-1884) meant that Bolivia lost 120,000 square kilometres of land, rendering it a landlocked state. Bolivia’s economic and political motivations led it to make a case in the ICJ for its “sovereign” right to the Pacific Ocean since much of its trade passes through Chilean ports. The ICJ has transformed apparently minimal coastal areas, into much more important places than they were previously perceived to be. For instance, whether given features of a particular coastal area are legally part of the territory in question may significantly affect territorial rights to seabed areas.

While the dispute may appear to be political in nature, the exploitation of such areas may bring considerable revenues  by means of international trade and taxes and is therefore also a matter of legality concerning territorial rights. Moreover, ownership of such territory denotes sovereignty over it, which in turn defines how a state is constituted in the first place. The ruling of the ICJ in October 2018 with regard to Bolivia and Chile over Bolivia’s “fully sovereign access to the Pacific Ocean” is but one example of the judgements made by the ICJ that have had a significant impact on the parties involved. By ruling that Chile was not obliged to negotiate over granting Bolivia sea access, the ICJ in effect restricted Bolivia’s “sovereign” route to the pacific. However, disputes over resources aren’t the only thing that international law has revolutionized. Older and more conventional conflicts are being addressed in new ways due to the rise of international law as well.

The case of Kashmir is one where the prospects of agreed upon domestic legislation seem bleak, thus resolution has predominantly been sought through the United Nations and the dispute over Kashmir is a “situation” in the eye of international law. India maintains that the Kashmir dispute is not a territorial dispute between itself and Pakistan. Rather, it views this dispute as a “situation” under the purview of international law that has arisen due to acts of Pakistani aggression. Contrarily, Pakistan contends that the sovereignty over Kashmir is neither India nor Pakistan’s case to make. Pakistan therefore views the issue as one of the right of self-determination of the people of Kashmir. Pakistan’s view on the matter falls in line with its tendency to view India as using its clout in the international realm to exploit such disputes under the veil of political theatre.

Nonetheless, the crux of India’s argument is that the territory had become legally a part of India and should henceforth remain so. Article 370 of the new Indian Constitution particularly dealt with the Kashmir issue by limiting the authority of the Indian National Parliament to pass legislation for the State of Jammu and Kashmir, while granting some autonomy to the state. While the political branches of government were crucially limited in this sense, international law was seen as the primary avenue for rendering India’s judgement correct.Domestic actors are accordingly utilizing the essence of international law to establish the notion that legal actions have real territorial effects. The importance of this case, however, is that scholars have viewed the failure of the United Nations Security Council’s efforts of mediation in its persistence to regard the issue as a fundamentally political dispute without examining much of its legal underpinnings.

The shift of legislative powers to courts, as seen in the cases of Bolivia and Kashmir denotes the increasingly consequential role of courts in making decisions affecting states, especially those decisions regarding territorial and boundary disputes. These decisions have become politically significant over time, suggesting that international law holds more of a political precedence today than it ever did before. International disputes often lead the parties involved to seek the help of courts when the perceived threats and costs arising from such disputes are high. As such, international courts not only act as arbiters in disputes, but they also help justify the actions of the actors involved in the them. Seeking dispute resolution in the international realm helps the actors in the domestic realm by showing their domestic audiences that they have tried all they can to achieve the best settlement, but that it is ultimately up to the court to decide what is right or wrong. Thus, even if the actors do not achieve their intended goals, they can place the blame on the courts instead of allowing the blame to be placed on themselves for such failures.

More than a century ago French sociologist and political theorist Alexis de Tocqueville predicted that courts would become politicized. In this sense, political questions would be transformed into legal ones by domestic actors through the use of judicial processes and institutions such as courts. We are certainly seeing this trend in recent times, whereby territorial disputes are but one of myriad cases where the law and politics synergistically meet to produce consequential outcomes that affect domestic and international society at large. For instance, cases regarding international trade and human rights are some of the more salient depictions of  the interaction between law and politics. The politicization of the law does not, however, indicate that the law is an instrument of politics. Rather, the law has increasingly grown towards encompassing larger spheres of domestic and international society. The law has often come to regulate politics itself. Law and politics should hence be understood as two sides of the same coin in both domestic and international realms. Just how far law and politics will or should fuse together has hence become a divisive question for contemporary scholars of law and politics.