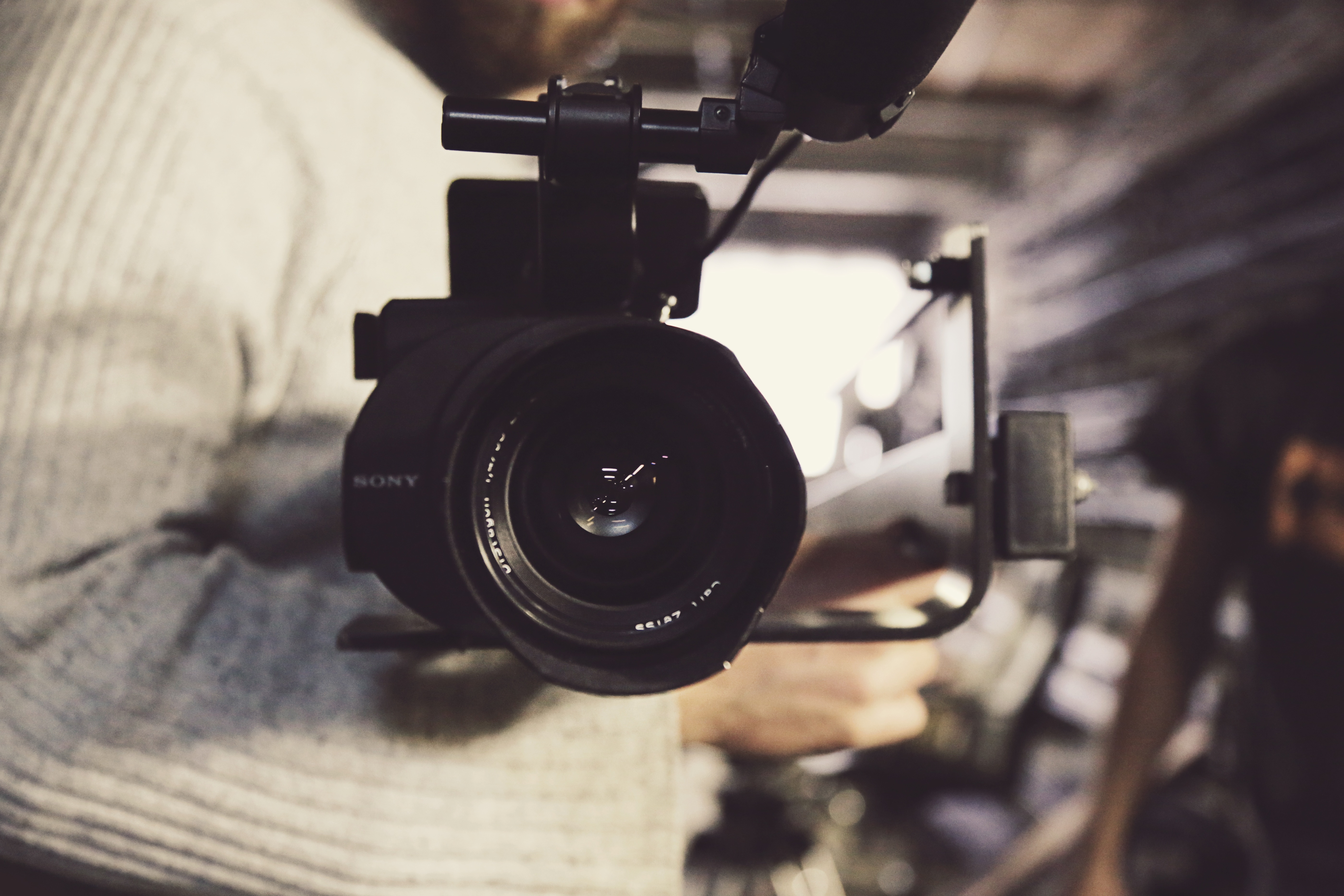 In early January, SeaWorld announced the end of its infamous killer whale show. This followed an act signed into law by California Governor Jerry Brown in September of 2016 that banned the breeding of orcas in captivity and their use in non-educational circus-like performances. To animal rights activists, this was a huge achievement that came after years—and for some, decades—of advocacy for the humane treatment of sea creatures. SeaWorld has faired poorly in public opinion following the death of an orca trainer, killed by Tilikum, the killer whale that was the face of the organization’s orca captivity program, during a live show in 2010. Following the breathtaking, investigative documentary Blackfish (2013), tens-of-thousands of Americans and an international community came together to criticize SeaWorld for its conduct towards orcas, its misinformation, and profit-seeking killer whale program. Protests and boycotts of SeaWorld noticeably cut the amusement park’s attendance and hurt its financial performance, despite its investment in counter campaigns and advertisement. This is but one example of the stimulating power of documentary story telling that has contributed to popular mobilization for social justice.

There are few experiences in life that variously inspire awe, ignite passion, and distill empathy. There are even fewer of these experiences that can be realized by sitting on a couch or in a faux leather seat for a mere two hours. Yet, great documentaries accomplish this feat for many viewers and cinephiles.

Unlike other forms of entertainment and categories of film, documentaries allow for the closest thing to the lived experience of another person. With the click of a button the viewer can be immersed in the life of a person they have never met or even knew existed when they woke up in the morning. Through storytelling, the viewer gains a context and situational understanding of events unlike that of T.V. news, reality-television, or non-fiction books. Documentaries wield the power to breakdown political fences and the façade of objective “reality;” they can present the personal, the subjective and lived reality of “prevailing power structures and ideologies” that constitute life in unfamiliar settings. Instead of having to confront a person face-to-face or receive an interpretation of an event from the news, movies allow for observation, and to put oneself in another’s place. The audience can consider: How would I react? How would I feel? What would I do in that situation? An ideal distance is achieved, where the viewer can learn and acknowledge the plight of others without bringing constructed assumptions and a defensive attitude that usually results from personal contact.

In my experience, this has certainly been the case. The documentary What Happened, Miss Simone? centers in on the story of a revolutionary musician, Nina Simone. Ms. Simone battled racial discrimination, fought for black power in America, became a renowned singer, pianist, and celebrity, dedicated her life to her work, and battled with mental illness and spousal abuse. At its core, this film is about an articulate and gifted person with ambitious goals, immense pride and self-worth, who felt that the inhale of every breath and every step forward was a struggle–whose tolerance for pain and misunderstanding was stretched beyond any fathomable understanding of one individual. With new provocative events like this, it is important to translate the feelings the film evoked into a better understanding of people I cannot easily identify with and the constellation of challenges they face.

There are dozens of more politically motivated documentaries that tackle questions surrounding damaging societal structures and the difficulties of life in brutal circumstances, in a more direct manner. Among the most notable worth exploring are: An Inconvenient Truth (2006), The Cove (2009), The Act of Killing (2012), The Invisible War (2012), Cartel Land (2015), and We Come as Friends (2016).

Documentaries bring to the table far more than just a couple of hours of entertainment. Documentary filmmakers play an important role of informing the public in visceral and personal ways that can arouse a powerful response to the portrayed subject matter. Following the critical success of The Cove, for example, the poaching of dolphins has been reduced by more than 17,000 annually, and Japan has lost support of the World Association of Zoos and Aquariums.  These films are fundamental in questioning the role of government and the practices of organizations, holding them accountable to the people they serve. In the case of The Invisible War, once the Secretary of Defense Leon Pancetta saw the film, he held a press conference and changed an important military policy on handling accusations of rape. They are “bridges to a new world; one which allows us to engage in social change,” and step back from the performance of the habitual, unremarkable routines that make up a large part of life in stable, industrialized countries. Unlike reading  an article or book, documentaries provide sensory stimulation to tangible people with personalities, voices, and emotions that cannot be communicated through printed paper. The audience can more easily identify with a person of completely different experience on the basis that the viewer and the subject share their personhood and humanity.

Most of all, in this type of film the viewer acts as juror. The film – the collection of images, the various shots and cuts, visuals overlaid with background noise and music – tells the truth; the camera is the truth teller. The film is a willed “presentation of something made by someone in a specific way and for someone.” It is up to the viewer to decide who is telling the truth, what underlying question the director is investigating, how various parts come together to form the whole, and why the story is worth telling. Documentaries force the viewer to reflect on their place in the world, question the philosophical and ethical circumstances of various existences, and probe the boundaries of their cognition and human understanding. That is something we could all do with a little more of in our consuming, bustling lives.