Prevention Over Protection: A Liberal Approach to HIV Care 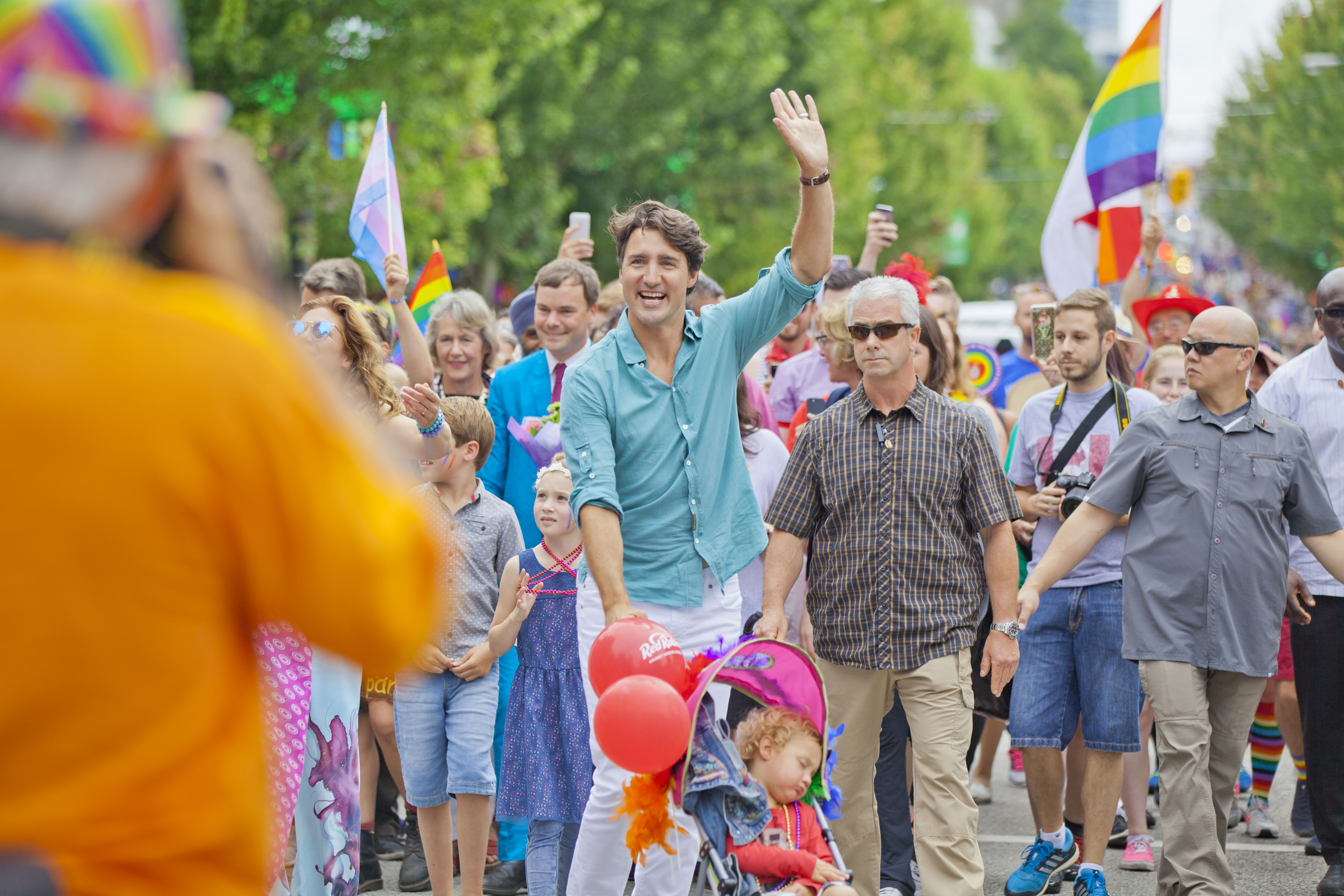 On December 1st, 2016, Prime Minister Justin Trudeau stood on Parliament Hill and raised a red and white flag in honour of World AIDS Day. This was two months after the Liberal government announced a shift in mandate that cut the funding for over 30 organizations centred around HIV care in Canada. Just over a year later, many of the affected organizations are losing the transitional project funding they received after the announcement was made, and fear over the effects of these cuts is once again running high.

The changes are a result of a shift in focus by the Public Health Agency of Canada (PHAC) from HIV treatment to prevention. The agency is aiming to limit the number of new cases emerging in Canada. In taking such a partial approach, however, these changes fail to recognize the highly complex and multifaceted nature of the issue. Concerns have been raised over the effectiveness of these new priorities and their possible effects on people currently living with HIV.

One such concern lies in the level of care that will continue to be available to people living with HIV, as community support organizations feel the brunt of the losses. This includes culturally-specific support organizations, such as the Asian Community AIDS Services and the Canadian Aboriginal AIDS Network, which are facing severe cuts. In British Colombia, the province’s only organization for women living with HIV, the Positive Women’s Network Society, has shut its doors after losing federal funding as a result of the realignment of priorities. These organizations have expressed fear over the cascading effects that a loss of community support may have, especially within already marginalized groups.

Without organization specializing in community support, especially those with a focus on marginalized groups within the HIV community, access to information on crucial issues such as detection, mental health services and medical support, education on transmissibility, coping mechanisms, and grief counselling—to name just a few—will be limited. The effects that this loss of support may have is hard to judge, but fear over consequences on both treatment and prevention are not unjustified.

In September 2017, the Centers for Disease Control, with the urging of hundreds of HIV organizations and experts, issued a letter stating that when viral loads are suppressed to undetectable levels through proper treatment, HIV is non-transmittable. Effective treatment therefore plays a critical role in the prevention of the spread of HIV, a fact that the PHAC has failed to take into consideration with the new funding program. Organizations having to realign their own priorities to focus on prevention in order to secure continued federal funding fear this may have an effect on proper care and treatment for people living with HIV, and consequently on their transmissibility.

This isn’t the first time the Canadian government has come under scrutiny for policies addressing HIV/AIDS. In 2014, Canada had the second-highest rate of prosecution for non-disclosure of HIV status in the world, after the United States. Critics accuse non-disclosure laws—which carry a number of different charges, most often aggravated assault, for people engaging in activities that pose a “reasonable risk of transmitting HIV”—of being unnecessarily restrictive and of creating additional stigma around HIV.

The New Democratic Party of Canada has repeatedly called on the Liberal government to reverse policies affecting the funding of community-based HIV organizations. On February 23rd, NDP Health Critic Don Davies issued a statement pushing for change, citing fear over the number of organizations that will be forced to shut their doors after losing federal funding.

Policies addressing HIV in Canada cannot be limited to a one-dimensional approach. HIV is surrounded by stigma and public contempt in a way that few other diseases are, making it as much a social issue as a medical one. Cutting the funding for community organizations aiming to support people living with HIV and to educate the general population pushes additional burdens on people already living under public scrutiny.