Prisoners of the War on Poverty 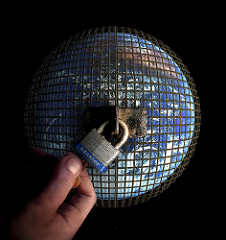 In 1964, United States President Lyndon B. Johnson declared “unconditional war” on poverty and a year later he began a “war against crime”. When Johnson declared a War on Crime, he mobilized the resources of his War on Poverty programs, essentially making crime and poverty two fronts in the same battle. 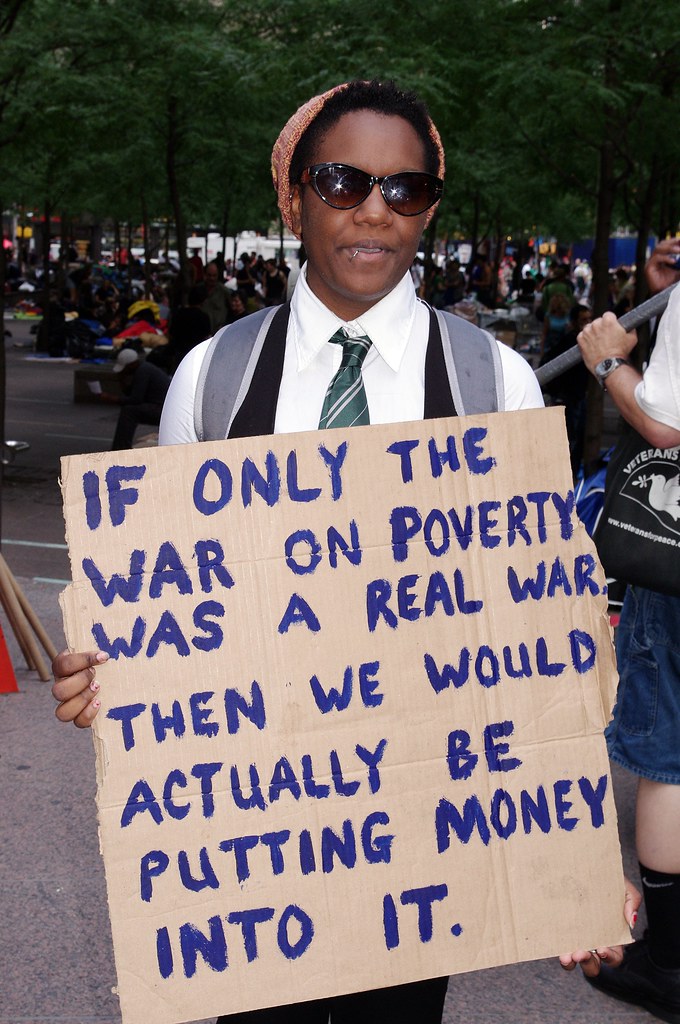 Many of Johnson’s War on Poverty programs were used as a means to improve “police-community relations” in the 1960s and deliberately enlisted police officers into social support roles. Unfortunately, now that many of these programs have been dismantled and defunded, policing has implicitly been expected to fill the void left by the disappearance of social support programs and people are starting to notice.

On March 9, in a news release on his website, Republican presidential candidate Rand Paul wrote, “Though only five percent of the world’s population lives in the United States, it is home to 25 percent of the world’s prison population. … Not only does the current overpopulated, underfunded system hurt those incarcerated, it also digs deeper into the pockets of taxpaying Americans.”

Their statistics come from the World Prison Population List, published by the U.K.-based International Centre for Prison Studies. As with most statistics, there are a few caveats. The statistics hold bias for any number of reasons: countries downplaying their numbers, different practices for housing pre-trial detainees, more people beaten on the street rather than being imprisoned. However, for the most part, the statistic is true and has sparked the interest of people on both sides of the aisle.

Arlington (TX) Police Department Chief Will D. Johnson, when addressing the crisis American policing is facing, stated, “Lack of capacity in the mental illness sector, substance abuse, job placements, all the things that drive what the health of a community is—we defunded those. We have deferred to the police to handle all those problems.”

Johnson’s War on Poverty programs including things like recreation programs for low-income youth and as many of these programs were defunded, the police were left to step in to fill the subsequent void. Those are the exact roles that Chief Johnson and his colleagues are now arguing the police should not be occupying.

More than 40 years after President Richard Nixon coined the phrase “war on drugs,” politicians of both parties are finally calling for an end to one of its central tenets and moving to treat low-level drug offenders rather than incarcerate them.

The United States’ drug policy is noticeably harsh. A drug law violation can result in loss of employment, property, and the right to vote. A conviction means you are no longer eligible for financial aid for college and may result in even a legal resident’s deportation.

The U.S. is losing a large number of potentially productive members of society to its strict drug laws and the country needs to destigmatize drug use and replace incarceration with treatment for non-violent drug offenders. With these non-violent offenders in treatment rather than in prison, the total number of incarcerated individuals would be much lower.

In the October 13 Democratic debate, Bernie Sanders said that “we are imprisoning or giving jail sentences to young people who are smoking marijuana.” According to the FBI, arrest rates for marijuana possession are near record high. However, these arrests do not directly lead to prison terms. Glenn Kessler of The Washington Post writes, “In fiscal year 2014, in the federal system, just 187 inmates(0.9 percent) were sentenced for simple drug possession“.

Kessler also quotes Jonathan P. Caulkins, professor of public policy at Carnegie Mellon University. “The number of drug law violators in prison was increasing from 1990 until fairly recently, and that may have been bad policy, but the number of people in prison on non-drug offenses was rising just as fast.”

Therefore, while the consequences of arrest are great, the way politicians are implying that incarceration rates are contingent on drug law violations is incorrect. U.S. drug policy does need to be changed but their poorly stated rhetoric on the subject leads to a misinformed electorate. The country’s high incarceration rate is not a direct result of the policies of the War on Drugs but a combination of poor policy, lack of a social safety network, and the reliance on law enforcement to fill social support roles.

The people that suffer, the ones who are placed in jail because they have no place to go to for help, are the poor, the uneducated, the minorities, people suffering from mental illnesses and drug addiction. Therefore, while reforming the country’s drug policy is a step in the right direction, it’s still only one step on a long road of constructing the necessary institutions so that the United States no longer marginalizes the people who need social support the most.