Progress, Not Perfection: Hollywood’s History of Diverse Casting & In the Heights 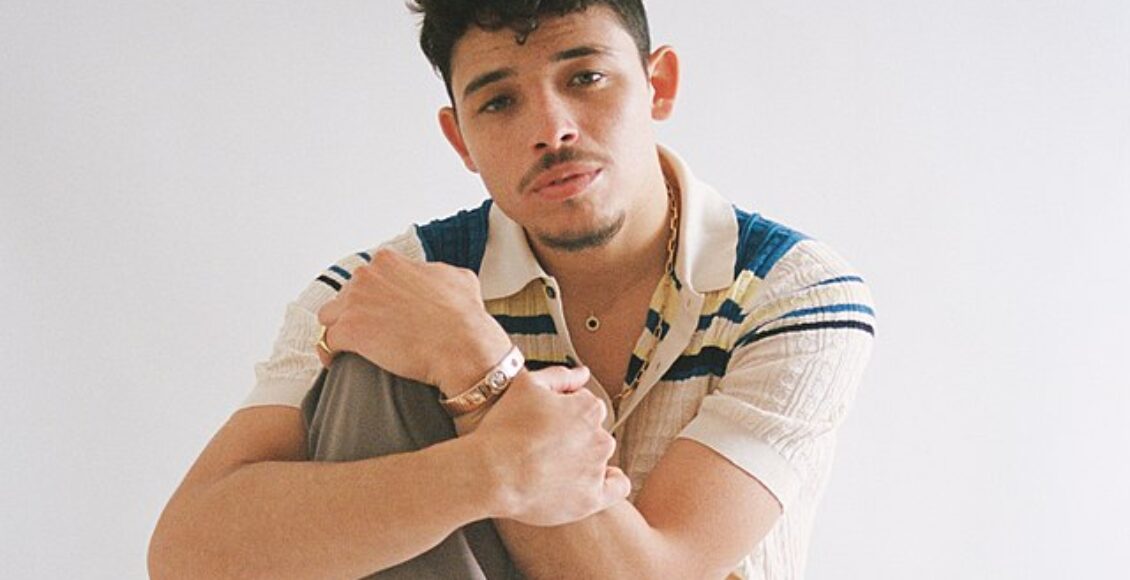 With the end of the pandemic and the fresh promise of summer, audiences across the globe craved a film with a colourful and hopeful spirit. The first iteration of this came with the release of Lin-Manuel Miranda’s In the Heights on June 10th, 2021, hailed by many as a celebration of Latino culture and identity.

Miranda himself became a cultural icon of the Latino community for his musical Hamilton. However, before Hamilton launched Miranda into a world of musical superstardom, he wrote about what he knew: his beloved neighbourhood, Washington Heights. He began crafting his first full-length musical in 1999 when he was only 19 years old. Miranda states, “I really wanted to write new roles for Latino actors, and they say, ‘write what you know,’ so I wrote about my neighbourhood.”

Despite Miranda’s initial aspirations as a university student to create a space for Latino actors and actresses in Hollywood, the film adaptation of In the Heights faced allegations of colourist casting because only one of the leading characters is Black while light-skinned Latinos play the other characters. In a Washington Post Opinion piece, Julissa Contreras explains, “with its white and light-skinned leading roles, the film became part of a long tradition in the Americas of Black erasure.”

However, because of Hollywood’s continuous mission to recover from allegations of ignoring minority experiences, In the Heights is proof of the film industry’s progress. This can largely be attributed to the diligence and resilience of creators of colour like Miranda, despite the evidence that the upper echelons of the film industry are largely comprised of white men. By analyzing films that share the same ambitions as In the Heights, such as the 1961 adaptation of West Side Story and Crazy Rich Asians, moviegoers and critics alike can appreciate just how much Miranda’s movie has done for representation within Hollywood.

Much like In the Heights, West Side Story (1961) focuses on a Latino working-class community in Manhattan. The bulk of the film’s characters are members of two rival gangs: the Jets, white, blue-collar Catholics; and the Sharks, all of whom are Puerto Rican immigrants. Despite what would initially seem like a diverse cast, all but one of the actors featured in West Side Story are white. This casting was likely due to barriers in the early 1960s that prevented minorities like Latinos from entering the entertainment industry. At this time, the industry would favour actresses like Natalie Wood over actresses closer to Maria’s actual ethnicity. Moreover, Wood’s growing stardom inevitably served as a draw to both casting agents and the audience, cementing her iconic role as Maria.

Rita Moreno, who played Wood’s fiery and sharp best friend Anita, was the only exception to the completely white cast. Her role made Hollywood history when she won the Academy Award for Best Supporting Actress, becoming the first Hispanic woman to win an Oscar. She hoped that her historic achievement would open the door for her to play more nuanced, less stereotypical roles; however, even after receiving her Oscar, Moreno still struggled to access these roles despite garnering critical acclaim for her acting.

“I became the house ethnic. And that meant I had to play anything that was not American. It got me roles… But after a while, I began to understand that it was really very demeaning,” said Moreno.

Because of the era, Moreno found that Hollywood confined her to her minority status, making it so she could never star in a more developed role like many of her white peers.

Fifty-seven years after West Side Story’s premiere, Hollywood has made great strides in representation by producing films that show people of colour with nuanced personalities and goals that move beyond stereotypes. However, many movies still falter when it comes to casting. When Warner Bros. Pictures released Crazy Rich Asians (2018), it immediately gained widespread media attention for its completely Asian cast. However, unlike In the Heights and West Side Story, the characters in the movie are overwhelmingly members of the ultra-rich segment of society.

Crazy Rich Asians ultimately garnered substantial criticism for its over-simplification of the Singaporean population by essentially erasing the Malay and Indian, or “brown,” portions of the population, perpetuating the assumption that people from Japan, China, and Korea compose the entire continent of Asia. Nonetheless, when compared with the films that came before it like West Side Story, Crazy Rich Asians still showcases the massive progress that Hollywood had made in half a century by producing a film with an all-Asian cast that celebrates Asian culture and identity while also containing multiple nuanced, fleshed-out characters.

Crazy Rich Asians gained widespread media attention for its all Asian cast. Photo by MTV International. Licensed under CC BY 3.0.Many factors affect film development in Hollywood, like audience reception, except they work behind the scenes. The Academy of Motion Pictures, for instance, is considered to have the ultimate say on what is praise-worthy for movies. However, the demographics of the Academy do not reflect those of the audience: the voting body in 2020, for instance, was 84 per cent white and 68 per cent male. Evidently, it is yet another major institution within the film industry where minorities are underrepresented, thus revealing the release of In the Heights to be a triumph.

In the Heights is also ahead of its time because of its contemporary and nuanced depiction of the working class, which is a victory for class representation in itself. The film does not shy away from the harsh realities of what it means to be a member of the working class: people struggle to pay bills and make ends meet while dreaming for a seemingly impossible future. However, the film shows that life as a blue-collar worker in Washington Heights is far from “bleak and empty.” Instead, it shows how full and joyful their life is, with scenes that show dinner parties among neighbours and how they cheer each other on for success. Thus, the movie departs from the typical condescending and hollow portrayal Hollywood often gives working-class people.

When asked about the casting for In the Heights, director Jon Chu remarked, “The work really came in finding this cast. We had to find people who could speak all the languages… and express it not as a performance, but with truthfulness.” The team behind In the Heights proved very resourceful by drawing its cast members from all corners of the entertainment and film industry: they pulled Anthony Ramos (Usnavi) from the stages of Broadway, Stephanie Beatriz (Carla) from American sitcom Brooklyn-99, Melissa Barrera (Vanessa) from the set of telenovelas, and Corey Hawkins (Benny) from the post-apocalyptic world of The Walking Dead. Other movies like Crazy Rich Asians and West Side Story likely could have avoided their criticism by using similar tactics for their casting instead of selecting actors to draw crowds, as was the case with the casting of Wood. Nonetheless, future directors can look to In the Heights as a model for casting actors perfect for their roles, creating humanizing stories about the working class, and overcoming Hollywood’s dated tendencies.

In the Heights demonstrates just how far Hollywood has come in a matter of years, with its team of creators of colour, its sympathetic yet uplifting portrayal of members of the working class, and its entirely Latino cast who come together to celebrate their shared ethnic identity. With such creators at the helm and more actors of colour penetrating the industry with such movies, Hollywood’s future looks bright.

Featured Image: Anthony Ramos starred as Usnavi, the proud Dominican bodega owner in In the Heights. Photo by Silvereyes13. Licensed under CC BY-SA 2.0.