Puerto Rico: From Colony to Nation… or State? 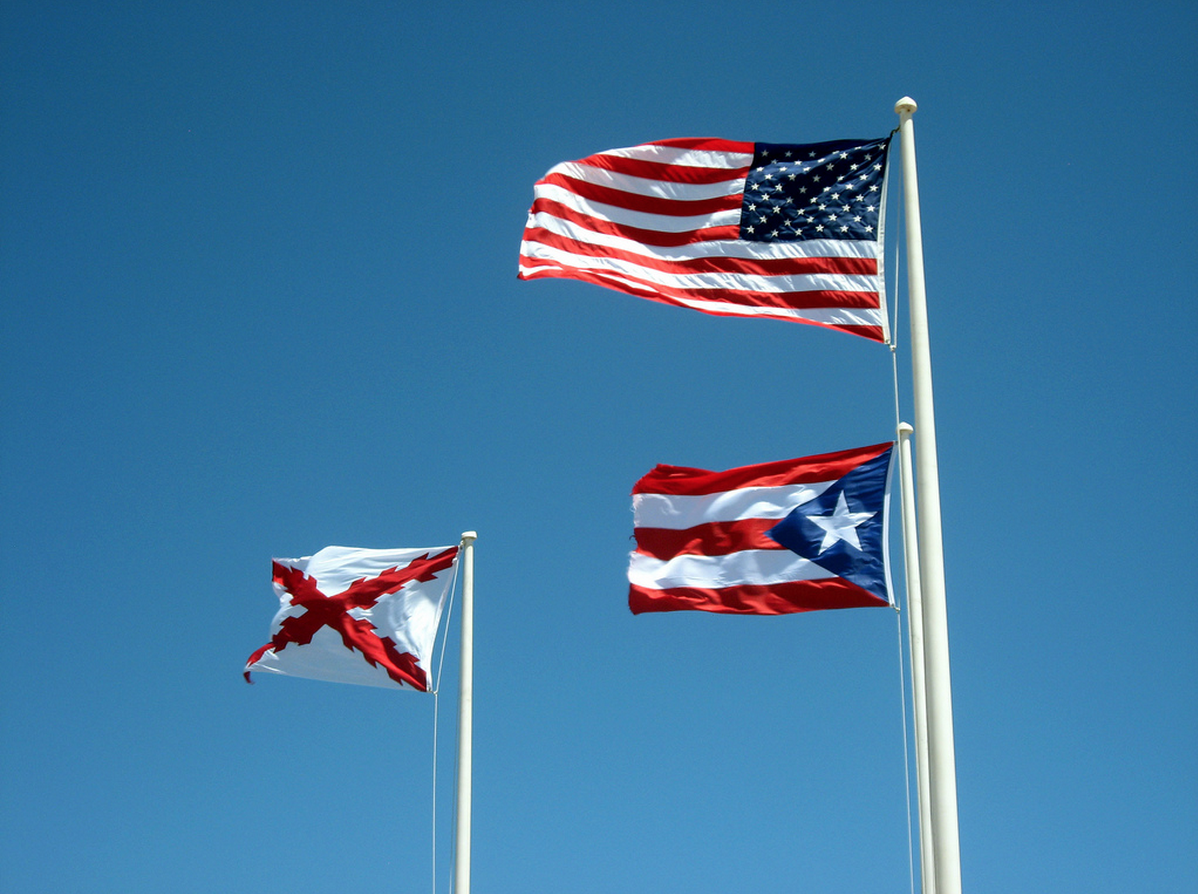 When people think of Puerto Rico, they often think of beautiful beaches and peaceful getaways. For island residents, however, the story is different. After Puerto Rico’s failure to repay its debt this past June, which accounted for 94% of the island’s GDP in 2014, questions of the territory’s political and economic status have come up once more. Puerto Rico’s independence has long been a topic of discussion, since the island’s domestic conditions as well as its agency in the international realm remain limited partially due to disadvantaging ties to the United States.

These so-called U.S. citizens are aware of the clear disadvantages that they are faced with relative to mainland residents. High rates of unemployment in Puerto Rico mean many residents, in particular the educated youths, migrate to the mainland for better employment opportunities, creating a brain drain in the island. In 2015, The World Factbook reported negative rates of urbanization, resulting in an inactive economy and an extremely low per capita GDP (about half of that of US mainland states). Although this might show the younger generation of Puerto Ricans’ willingness to accept the U.S. as their alternative home, it also reveals the acute need of economic reform towards autonomy. The remaining Puerto Rican residents are left with anger towards the U.S., which, after claiming ownership and control over the territory, has left them to fend for themselves.

Many lament the fact that the U.S. does not respect Puerto Ricans’ right to self-determination and treats them instead as “second-class [U.S.] citizens at the mercy of the United States” (Benjamin Ramos Rosado, ProLibertad Freedom Campaign), thereby violating the Constitution itself. Although island residents have the right to appoint their own governor through majority vote and are permitted to vote in the presidential party primary elections, they are not eligible to vote in the U.S. presidential elections: they are therefore given the status of a “commonwealth nation.” Puerto Rico is considered by many to be a colony despite the U.S.’s refusal to address it as such, and for this reason, there have been multiple calls to independence by Puerto Rican residents, activists, politicians, and other supporters from around the world. Calls to the UN have brought the issue to the attention of other countries, many of which agree that the island should be granted independence.

The current political situation of Puerto Rico leaves it in a state where the local politicians have limited direct effect on international or domestic matters. The local law, based on the Spanish civil code, is bound to the U.S. federal framework. Despite some significant differences in legal or moral matters, such as Puerto Rico’s opposition to death penalty in the U.S., Puerto Rico is not able to act as an independent actor at times of decision making. It is also unable to decide on certain policies such as international trade or foreign affairs, despite a quite significantly different history, culture and geography from the U.S.

Furthermore, it is also clear that the U.S. took advantage of the Puerto Rican territory without paying particular attention to its inhabitants. Maria de Lourdes Guzmán, from the Movimiento Union Soberanista de Puerto Rico, said that “The United States […] had placed Puerto Rico at its service” and denounced U.S. military practices, which destroyed the soil of the territory and created severe health problems within the population.

Many residents, however, still disagree with these calls for independence, and would instead call for a closer link to the U.S. by becoming a state: in 2012, 61% of the population voted for integration into the U.S. as the 51st state, according to Piedro Pierluisi. Many Puerto Rican residents are also quite patriotic to the American nation apart from their love of the island. In fact, they celebrate U.S. Independence Day and Puerto Rico Constitution Day just 21 days apart during the month of July, showing as much pride for both. By becoming a state, Puerto Rico could benefit from better access to things like health care, employment opportunities, political representation abroad, and more. Most importantly, it is unclear how well Puerto Rico would stand as an independent nation. Their current economic situation is highly unproductive, and even natural resources are not abundant, as shown by the lack of U.S. firm investment. The small amount of copper and nickel available might help as well as the potential for onshore and offshore oil but declining oil prices make the latter a less likely source of significant income.

While the future of the island nation is obscure, independence or pro-American activists will make sure that Puerto Rico does not remain a colony for much longer. Puerto Ricans want their territory to be one in which it is possible to live comfortably, and where basic self-determination and political representation rights are respected. Only time will tell whether this will come with the making of a new nation or the addition of a 51st state.