The Punisher’s Punishment: The Effectiveness of the Death Penalty in the Philippines 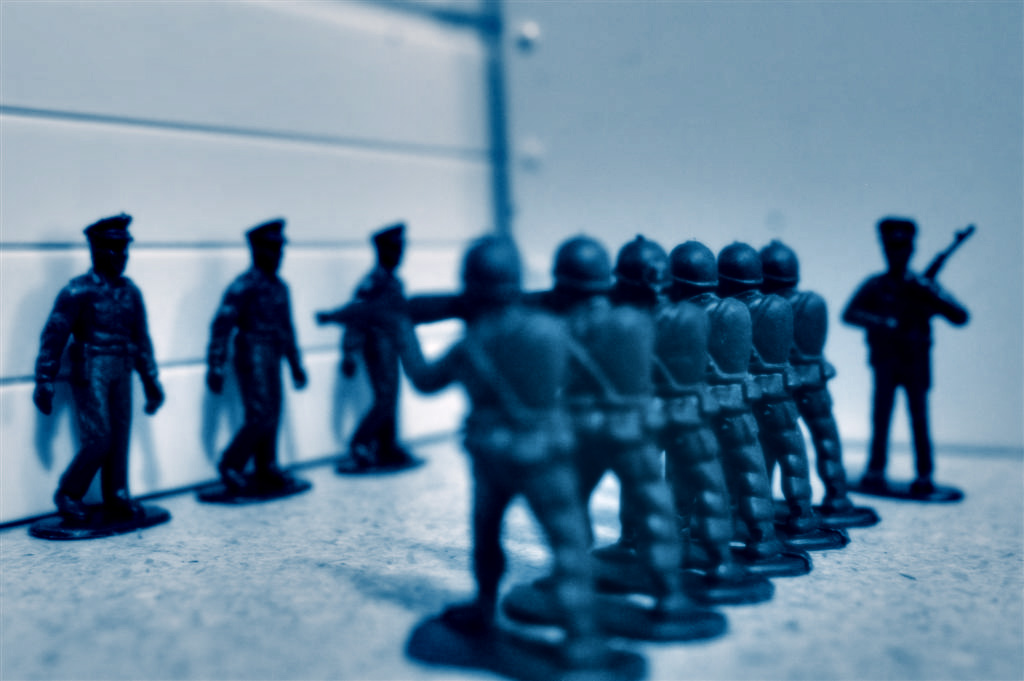 In the Philippines, the war on drugs still rages on. Reports on the deaths and killings related to the drug trade have become an almost a daily occurrence in the media. Aside from letting extrajudicial killings committed by the police slide, the Duterte administration has begun drafting a bill to reinstate the death penalty. If fully implemented, will the ultimate punishment truly deter crime in the country? The death penalty is a controversial topic, and different countries across the globe implement it or don’t. This article is not meant to declare whether or not capital punishment is right or wrong, as that is the business of societal norms and personal beliefs. Rather, it is meant to be an analysis in order to determine whether or not reinstating capital punishment is truly the right direction for civil society in the Philippines.

The country has had a long, turbulent relationship with the death penalty. Capital punishment was implemented until Corazon Aquino took power in the late 1980s. As part of the 1987 Constitution, it was prohibited except for extremely compelling situations. It was reinstated, again, during her successor’s, Fidel Ramos, time in office. Republic Act Number (RA No.) 7659 imposed the death penalty on certain heinous crimes such as treason, kidnappings for ransom, murder, rape, and plunder. Human rights activists constantly opposed capital punishment, and they were satisfied when President Gloria Macapagal-Arroyo suspended it again in 2006. In place of the death penalty, RA No. 9346 prescribed life imprisonment instead. With Duterte in power, it appears that capital punishment is making a coming back to Philippines.

Death is not something to be taken lightly, especially by the government, so why does it continue to swing its opinion on the subject?

It could be that it is used as a tool by the ruling government to keep power instead of truly determining the just punishment for certain crimes. Those reinstating it show their supporters their strong will and determination to keep crime off the streets, while those repealing it show compassion for the citizens to gain more support. The implementation of capital punishment in the Philippines has become dependent on the leader and the projected main issue of the time instead of something the government truly believes is just.

The majority of the arguments concerning the death penalty circle around the idea of deterrence. While this is effective in many countries, it is doubtful to see how it will help deter crimes in the Philippines. While the national police have claimed that incidents of crime fell by 13% last year in relation to Duterte’s election, the number of murders has increased significantly. The main reason for this spike was the extrajudicial killings by either the police or vigilante groups. In their effort to clean up the streets of the country, those who are meant to protect the citizens end up murdering them without much consequence even though they committed a crime. Despite almost a year of Duterte’s hardline on drug-related crimes, the industry has yet to show a decline in operations. In most cases, the police apprehend drug users and not the dealers. The police shootings and raids were an attempt to deter drug-related crimes from spreading, but there has been no evidence to show that much progress toward finding the leaders and stopping the industry.

The issue with the war on drugs is that it mainly affects the poor. President Duterte himself admitted that this is the case, and targeting the poorer areas is necessary to destroying the industry. While one can find certain links in the poorer areas, the illegal drug industry needs more than just operations in these zones to be successful. For example, while most drug mules are from poorer families, the industry also relies on those with presentable backgrounds to traffic drugs abroad. Respectable business fronts are a common strategy to hide underground narcotics operations. Targeting the poor is not only ineffective, but also a societal danger. With the reinstatement of the death penalty, majority of those to be executed will be from poorer backgrounds. This has the potential to increase the already polarizing gap between the rich and poor of the country. Money will not only buy security against others, but from the government as well. The poor will not have the proper resources to defend themselves in courts. Ultimately, most of those who will be on the death row will be citizens who cannot afford a lawyer. Furthermore, the reinstatement of capital punishment will justify the extrajudicial killings already committed by the police. If they avoided unlawful police execution, they would have been executed anyway by the court of law. Not only does this turn a blind eye to the abuse of power by the police, but it also questions whether or not there will be repercussions for raids without warrants and police killings.

What is most puzzling about this attempt to reinstate the death penalty is the crimes that warrant the punishment. The proposed bill focuses mainly on drug-related crimes; offenses like rape, treason, and plunder are to be removed from the proposal. It was defended in The House in an attempt to speed up the process, as adding more crimes would take longer. It is argued that crimes like rape and plunder will be added after the current one targeting drug-related crimes becomes law. With a proposal containing death by hanging, a firing squad, or lethal injection, lawmakers should not rush the process. Not only do they need to determine whether or not the country has the budget for humane executions, but there are so many definitions and clarifications to be made when the lives of the country’s citizens are on the line. Furthermore, there is something very wrong with delaying the addition of other heinous crimes that will warrant the highest level of punishment. The purpose of reinstating the death penalty is to protect the citizens, but as of right now, it will only attempt to protect them from drug-related offenses, which are not the only crimes that affect the country. With a government that is known to have corruption, public officials removing plunder from the list is very sketchy. It seems that capital punishment is simply being used as a ploy to defend Duterte’s decisions to the public and to keep campaign promises instead of a true solution to the problems at hand.

Practically, it is doubtful that the country can afford to execute so many people humanely, as there is such a large number of people killed on a regular basis thanks to Duterte’s war on drugs. The problem is real and warrants government attention, but the way the Duterte administration is dealing with the problem is not effective or efficient. The reinstatement of the death penalty with the bill’s current tenants is not only impractical, but also another reason to separate the rich from the poor. While there are movements to stop the bill, if the Senate for some reason finds it proper, the Philippines will be going down a very dark path. Instead of drafting a bill that will truly help the country keep safe, it appears that the government’s efforts are messy and selfish. Once it is law, at least for the time that Duterte is president, the country will have to abide by it. Despite protests and demonstrations, the bill will become law if passed through the proper bureaucratic processes.

Maybe it will work, and citizens will approve of the perceived protection the government projects. However, letting it happen and simply praying it will work is not the way to go. The sad part is that is all the citizens can do for now. Duterte was democratically elected, so all they can do is follow his judgement. There are politicians and citizens who are actively opposing the law, and it is through them that one can find hope for the future. As one can see, the administrations’ opinions on capital punishment can be swayed over time. In the coming years, it is possible that those in charge will be able to concretely decide whether or not the death penalty is right for the Philippines.