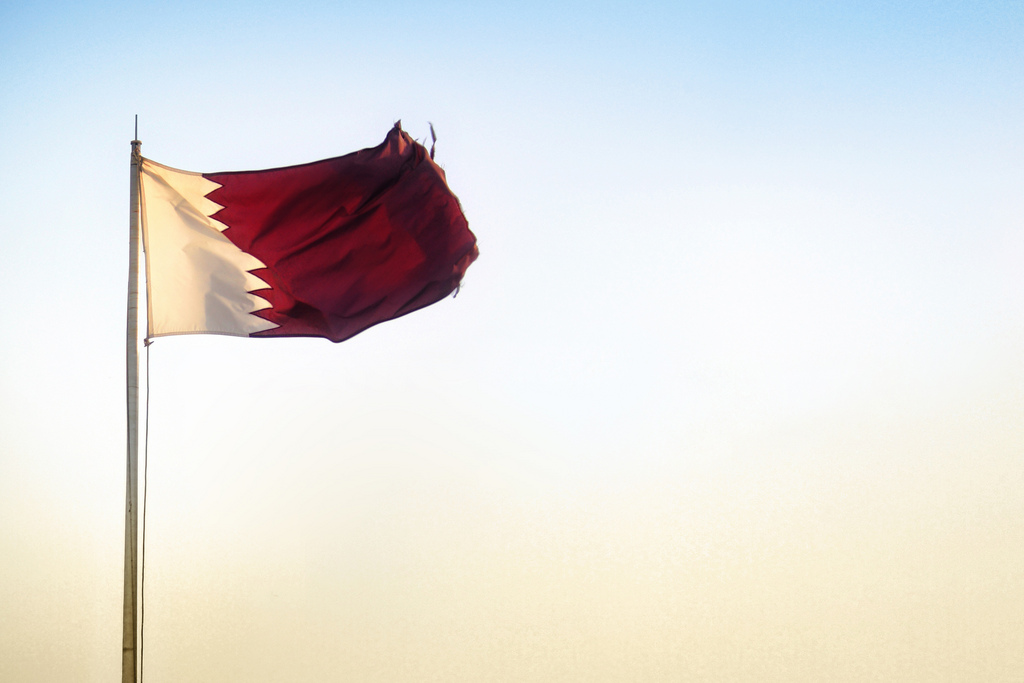 A little over a month ago, sudden news emerged that four Arab countries, Saudi Arabia, United Arab Emirates, Bahrain and Egypt, had abruptly cut ties with fellow Arab and Gulf country, Qatar. It was a move that seemed to have emerged out of thin air and left many, especially those in Qatar, pondering over what extraordinary crime their country had done to merit such a dramatic shift in Middle Eastern foreign policy. To those who have not been following Middle Eastern politics very intently, this may seem dramatic and out of character. But in reality, it is only an outward manifestation of underlying tensions that have characteristically existed amongst Arab countries in recent modern history.

Saudi Arabia, UAE, Bahrain and Qatar are all states that are part of the Gulf Cooperation Council (GCC), whose aim is essentially to be united due to the basis of the similarity in politics and culture. In practice, this is quite far from the truth, and in particular, this trifecta has had issues with Qatar as recently as 2014, having withdrawn its ambassadors to Qatar over its support of “terrorist organizations.”  The major player, Saudi Arabia, has consistently had disagreements with Qatar since the early 2000s. They have resulted, on many occasions, in Saudi’s withdrawal of ambassadors to Qatar. As in any region, the Arab countries in the Middle East are complex and unalike in many ways; nonetheless, despite even the above examples, they have historically found the means to work through their differences. However, this newfound foreign policy has created the most major diplomatic crisis for the Gulf states in nearly 30 years and has left analysts and people in the region puzzled over what this can mean next.

In June, Saudi Arabia, the United Arab Emirates, Bahrain and Egypt all announced that they had cut off ties with Qatar, citing Qatar’s support of terrorist organizations, which Qatar has denied. With this, all trade and diplomatic ties were severed with Qatar, including air and land blockades. While business overall has been able to withstand the pressure, it has mainly affected Qatari way of life as Qatar has previously received much of its everyday products, such as food supplies, from neighbouring countries. In the meantime, Turkey and Iran have stepped in to supply what Qatar would previously have received from its neighbours. Later on in June, the four-nation bloc conjured up a 13-point list of demands that Qatar was meant to comply with, or further action would taken. Ultimately, after a two week deliberation period, Qatar refused. However, the four-nation bloc decided to not take further action at this time.

It would be well suited if the current conflict could be explained by a prey and predator paradigm, i.e. if Qatar had been the victim of the greater aggressor (Saudi Arabia) and the rest of the four-nation block. However, the situation is much more complex than what is suited by such a superficial analysis. For Saudi Arabia, Qatar is essentially the promiscuous and challenging co-worker that Saudi Arabia never wanted. To the UAE, it is a directly threatening counterpart that is becoming more internationally attractive with each minute. To Egypt and Bahrain, following the governments that support their own questionable regimes seems a better idea than not. Though Qatar is small, it is an oil-rich nation with a pretty open business strategy that has allowed it to become an important economic contender in the region, enjoying the fourth largest GDP amongst the Gulf states. Its economic success is of course unsurprising to the Gulf, with the likes of Saudi Arabia, UAE and Kuwait boasting larger or on par economies to Qatar’s. However, what sets Qatar apart is it political and foreign policy, which has been known for being quite accessible and open.

While the foreign policy move has been particularly dramatic, the underlying tensions are nothing new to any of the parties involved, particularly between Saudi Arabia and Qatar. Essentially since its inception and notably since its full independence, Qatar has been more than liberal in its economic and foreign policies, which has more than irritated Saudi Arabia. Historically, the two have always butt heads, but the Arab Spring really solidified their differences, with Qatar and Saudi Arabia often finding themselves supporting opposite sides of organizations wishing to gain power across the region. Furthermore, Qatar is on on relatively open terms with Iran, a major enemy of Saudi Arabia, which has undoubtedly created a barrier between Saudi Arabia and Qatar.

What Saudi Arabia is trying to do is create a bloc, and more importantly, it is trying to establish itself as the indisputable block leader. However, Qatar, being the exuberant nation that it is, has clearly shown, both in the past and now, that it has no intentions of submissively following along with the demands of the block. It is important countries like Qatar exist in the region to provide both a bold voice and a diverse perspective. In this move, Saudi Arabia is attempting to homogenise the Arab World. As the leader of conflicts with Qatar, Saudi Arabia is trying to make its foreign policy the benchmark for all Middle Eastern foreign policy, contributing to its aims to create a homogeneous Arab world; however, this is a task that is both unreasonable and unintelligible. It is important to highlight the complexities and variability that exist in the Arab World. This conflict in particular is one of power and mutual threat. Belittling this conflict to solely revolving around terrorism is both trivial and aimless. At its essence, this conflict is political in nature. Qatar, with its fluid and unrestricted foreign policy, has overstepped a boundary that Saudi Arabia has always found unacceptable; it is simply that, at this time, there is more support to make an impact. Nonetheless, terrorism as a scapegoat is the route that the four-country block chose to take. Thus, it is even more important to report on the many layers to this long-awaited diplomatic conflict and allow its natural course to take place. Qatar will most likely be able to withstand the pressure, at least in the short term. It has wasted no time in finding new friends, as noted in its increasing turn to Turkey and Iran.

Of course as tensions have escalated, the international community has began to involve itself in the conflict. Western intervention is justified to some extent as it is not in the West’s interest for the richer Gulf countries to be in conflict (ex: U.S. holds a major airbase in Qatar to be used against fighting the Islamic State). Due to the important geopolitical nature of this conflict, it is quite possible that an agreement may be reached on the basis of Western involvement. This could occur not necessarily because the Arab countries need the West to solve the problem, but more so for reasons involving sustaining a strong relationship in terms of trade and funding. As the saying goes, money talks and Gulf states are not afraid to listen. Nevertheless, this conflict has shown that the Middle East is not a monolith, and instead has also shown the flaws and disagreements that have been a major part of its modern history. It is safe to say that Qatar’s relationship with its neighbours will never be the same. What is almost certain, however, is that a resolution will occur, as for the rest of the world’s global leaders, there’s too much at stake if it doesn’t.